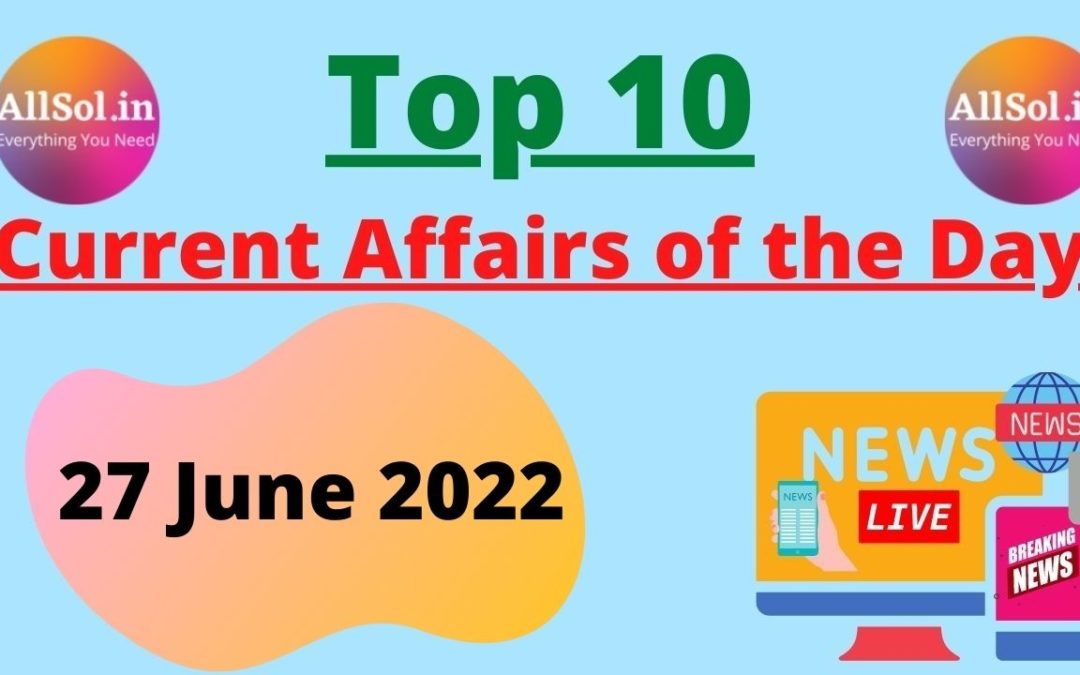 Q2. Recently who has been appointed as the CEO of NITI Aayog?

Q3. Which country has recently passed the Gun Control Bill

Q4. Recently the Chief Minister of which state has launched the 17th ‘Shala Praveshotsav’

Q5. What is the rank of India in the recently released FIFA world ranking

Q7. Which state government will start “MEDISEP scheme” for its employees

Q8. Recently who has been appointed as the chairman of BSE

Q9. Where has Garun Aerospace announced to set up its first aerospace plant 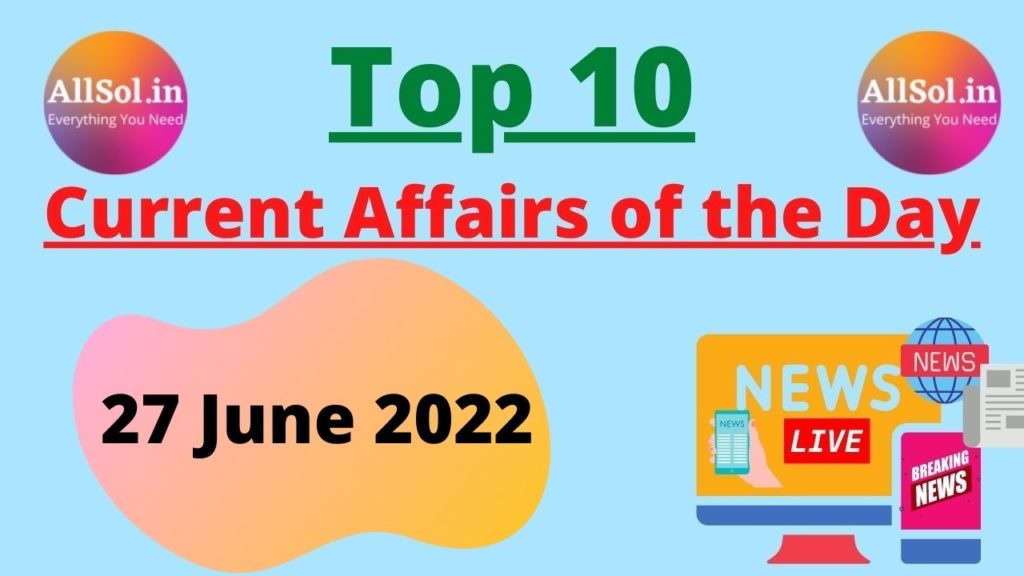