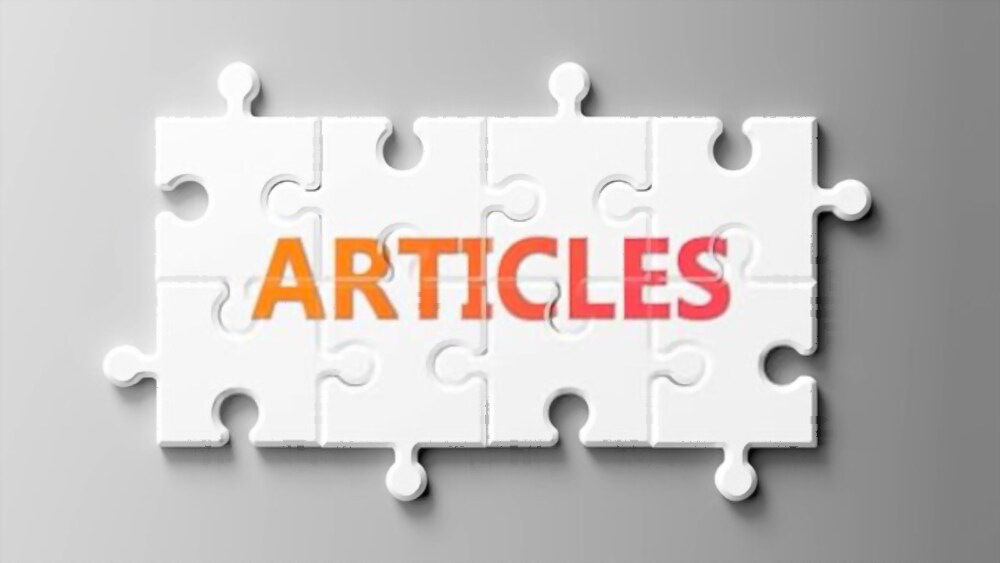 These Three determiners – a, an and the are called “Articles”. They are the most common among all Determiners.

In other words,  An article is a word that modifies or describes the Noun in a sentence.

In the English language, There are two types of Articles.

1. Definite article: As the word Definite means to be exact , obvious or clear about something. It is called definite article because it is used in relation to a particular Noun i.e. Particular thing or person.

“The” is the only Definite article in English Language.

“A” & “AN” are the two  Indefinite article in English Language

WHER DO WE OMIT ARTICLES/DETERMINERS - "A/An" ?

CLICK HERE TO LEARN THE USE OF ARTICLE “THE”.