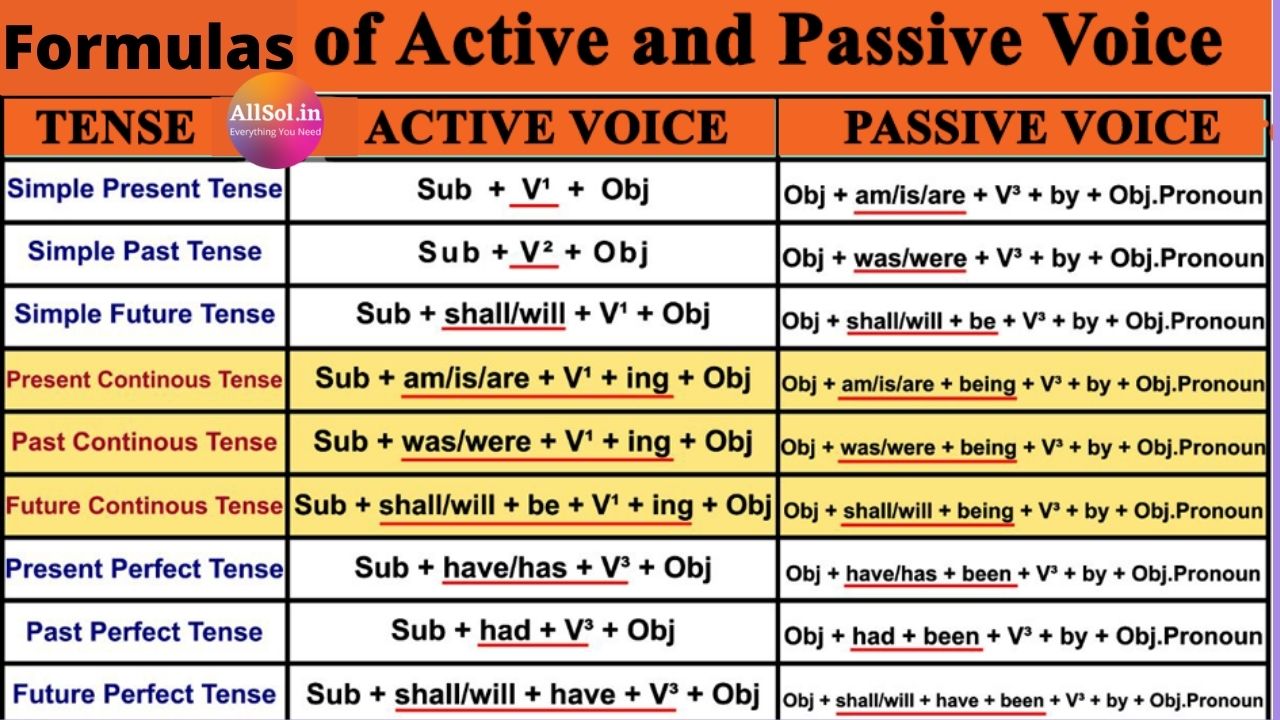 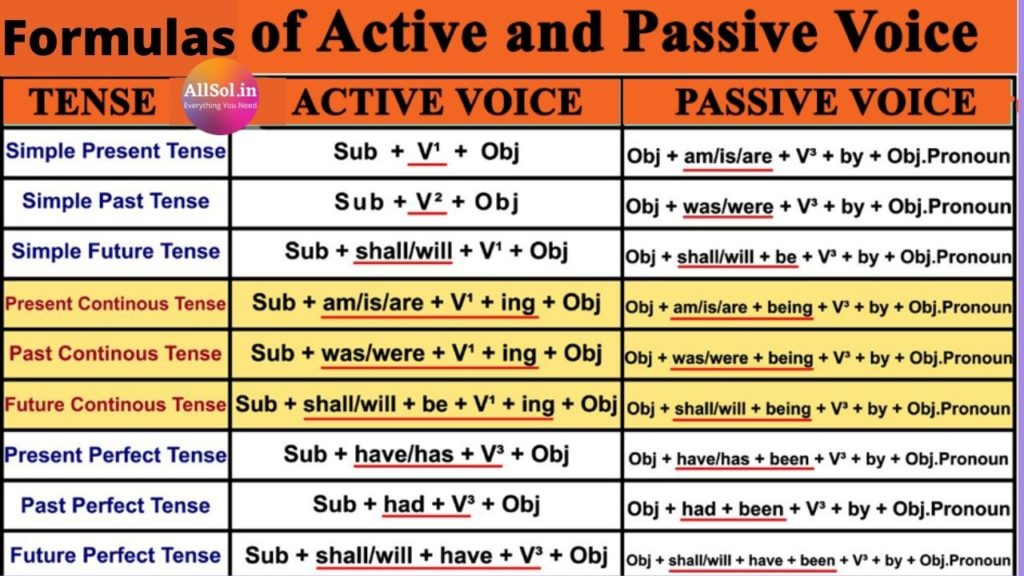 The active voice is used when the focus is on the doer performing the action.

The passive voice is used when the focus is on the event, rather than on the action being performed.

A verb can either be transitive or intransitive. A transitive verb is a verb that indicates an action performed by one element on another element.

Intransitive verbs are those actions that are performed on the performer. There is only one element performing the action. The action is not performed by anything that is the action can exist by itself.

Any sentence which does not have an object cannot be converted into passive voice.

Some sentences might have multiple nouns, but might not contain any nouns that are subjects. Even in such cases, the voice cannot be changed.

For example the pencil fell from the table.

In the sentence about the pencil is the subject because it is performing the action of following however the action is not been performed on the table. Therefore this sentence cannot be converted into passive voice.

When a sentence need to be converted into passive voice, it should always be in the following form
BE + PAST PARTICIPLE
Understanding the agent in passive voice.

Agent is a thing that perform an action. Sometimes, passive voice eliminates the need of mention an agent, This is because :-

1.the action is more important important than agent.

2. The Identity of agent is understood.

3. The Identity of the agent is unknown.

4. The Identity of the agent need to be kept secret.

When using infinitive, the following is how the structure changes.

When using Gerunds, the following is how the structure changes

verb + ing
changes to
being + past participle

Formulae for making Passive voice of Past Indefinite tense:-

Formulae for making Passive voice of Past Continuous tense:-

Formulae for making Passive voice of Past Perfect tense:-

Formulae for making Passive voice of Past Perfect Continuous tense:-