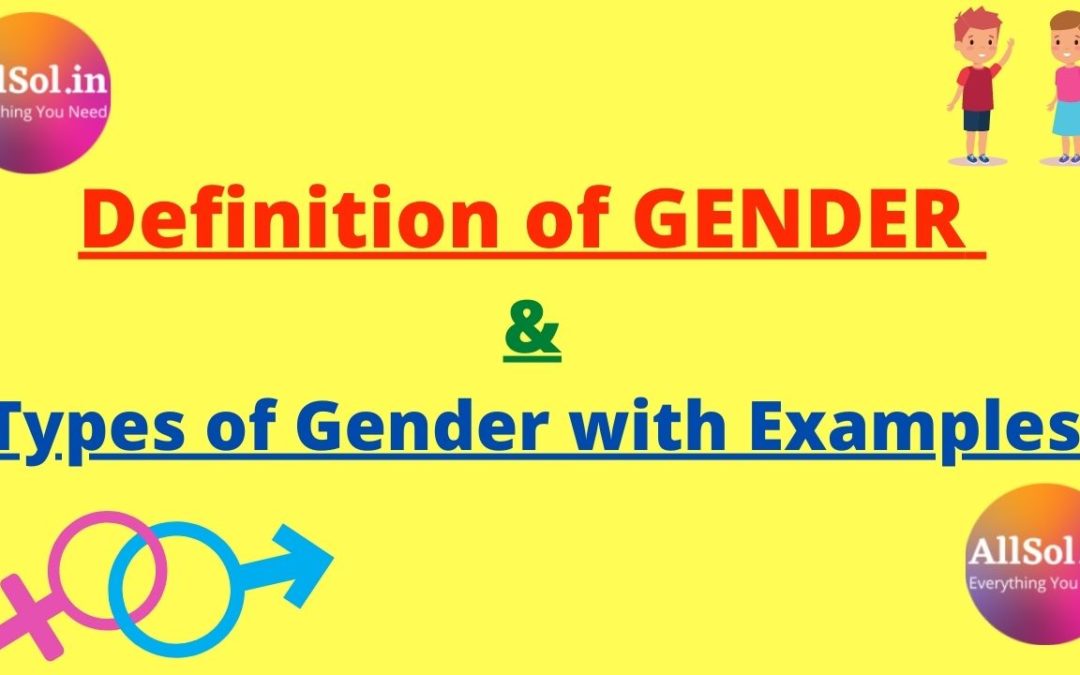 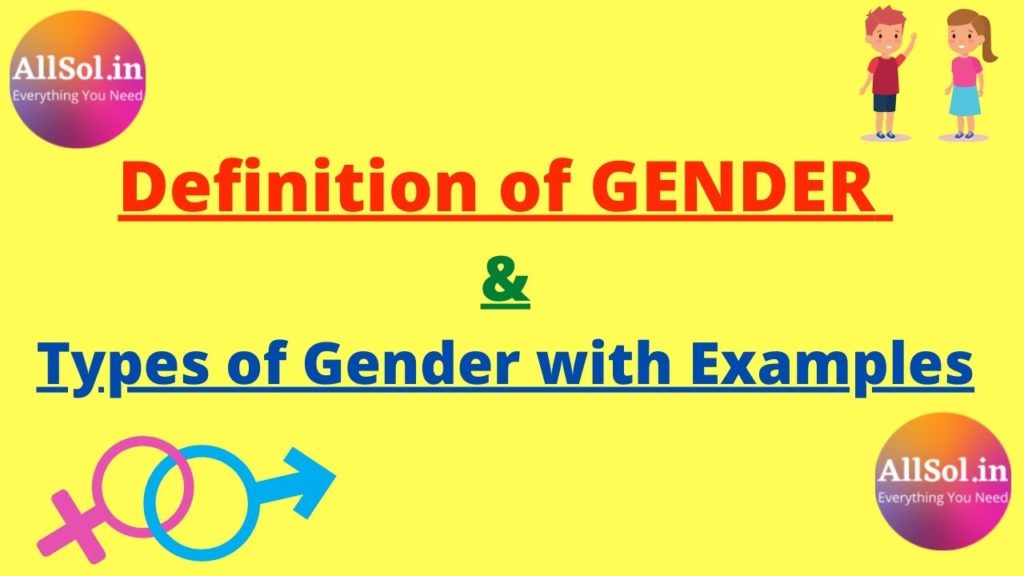 The words which classify a noun or pronoun as feminine, masculine or neuter are called gender.

There are Four kinds of Gender in English grammar

Masculine Nouns are nouns that are masculine in nature.

For example:- boy, king, and bull.

A neuter gender noun is one that denotes something that is neither male nor female.

The term “common gender” refers to a noun that can be used to describe both male and female gender.

How to make Feminine from Masculine gender.

6.-By changing the second part of the compound noun.