Tick the most suitable answer in questions 1 and 2.

Question:- 1. In addition to the rock particles, the soil contains

(i) air and water

Question:- 2. The water holding capacity is the highest in

(iv) mixture of sand and loam

Question:- 4. Explain how soil is formed.

Answer:- The process by which soil is created is called weathering. It is the physical deterioration and chemical degradation of rocks and minerals near or on the earth’s surface. Wind, water, and climate are the primary causes of physical and chemical disintegration. Large rock fragments are reduced to smaller fragments and finally to soil as a result of these processes.

Question:- 5. How is clayey soil useful for crops?

Answer:- Clayey soil is beneficial to crops for a variety of reasons.

Question:- 6. List the differences between clayey soil and sandy soil.

Question:- 7. Sketch the cross section of soil and label the various layers. 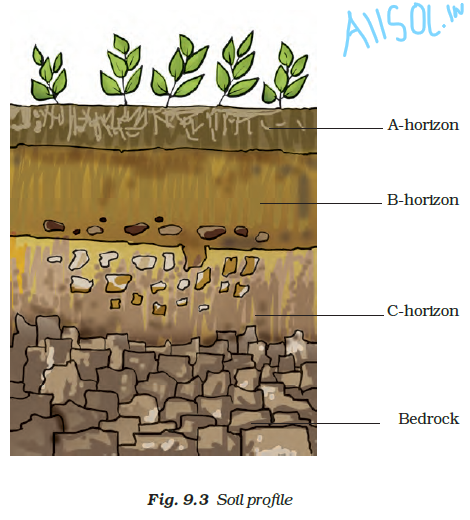 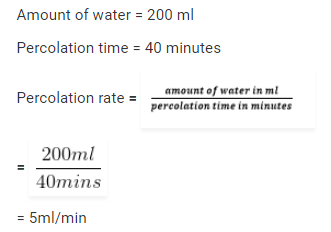 Question:- 9. Explain how soil pollution and soil erosion could be prevented.

Answer:- The following measures can be used to reduce soil pollution:

The following steps can be taken to reduce soil erosion.

Question:- 10. Solve the following crossword puzzle with the clues given: 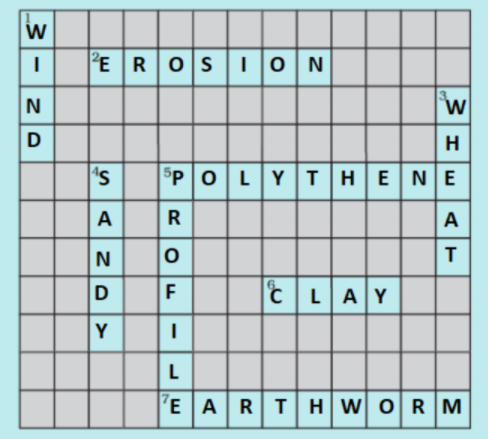