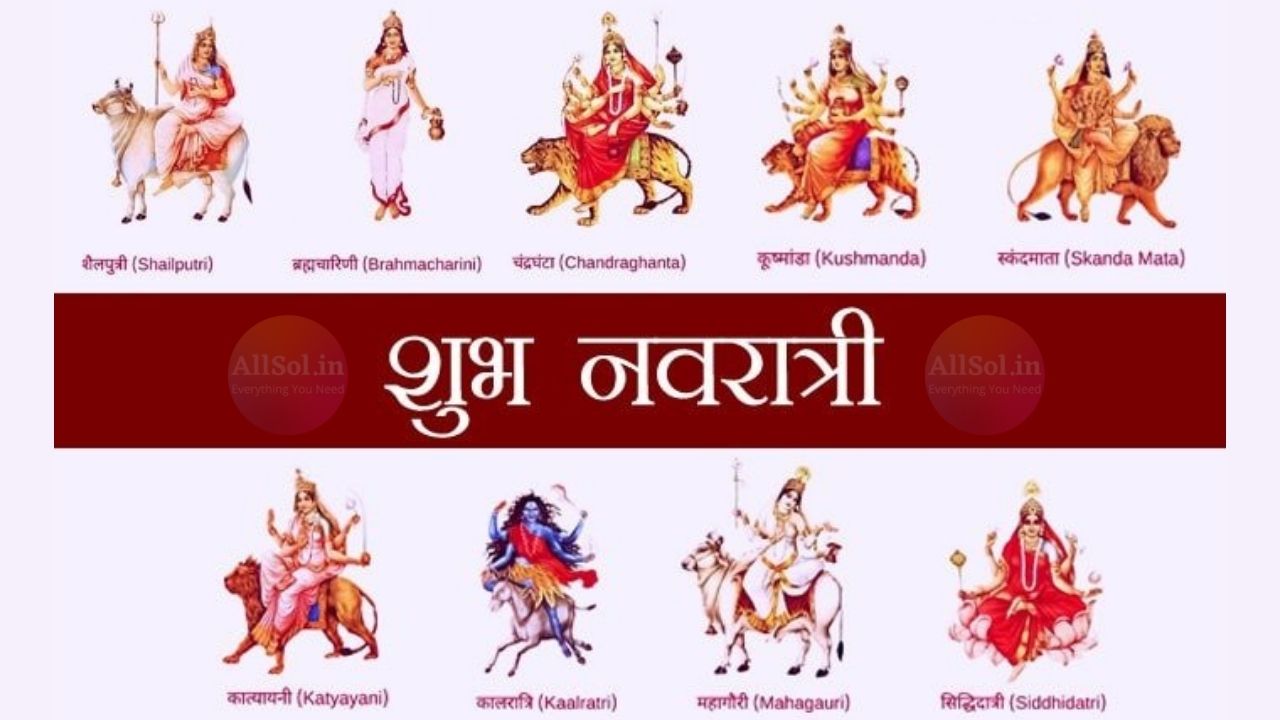 The Goddess Durga is honoured throughout the nine-day Navratri celebration. Navratri, one of the most important Hindu holidays, is celebrated in many parts of the world under various names. It is extremely important to believers. In Sanskrit, the term ‘Navratri’ means ‘nine nights.’ The ‘Nine Forms of Maa Durga’ are worshipped for nine days.
Although Navratri occurs four times a year, only two of them, Chaitra Navratri (March-April) and Sharad Navratri (September-October), are popularly honoured. The Shardiya Navratri, which takes place in the autumn, is one of the most anticipated. Shardiya Navrati will begin on October 7, 2021, and finish on October 14, 2021 this year. On October 15, 2021, Vijayadashami will be observed. According to the Hindu calendar, Shardiya Navratri occurs in the fortunate month of Ashwin.

Why the festival is celebrated?

The victory of good over evil is symbolised by Navratri or Maha Navratri. Goddess Durga fought demon king ‘Mahishasura’ for nine days and killed him, signalling the triumph of good over evil. Navratri also marks the start of India’s festival season, which includes Dussehra, Diwali, and Bhai Dooj.

The nine forms of Goddess Durga

The nine manifestations of Goddess Durga, collectively known as Navdurga, are celebrated on the festival of Navratri. Every day of Navratri is dedicated to a different manifestation of Ma Durga. 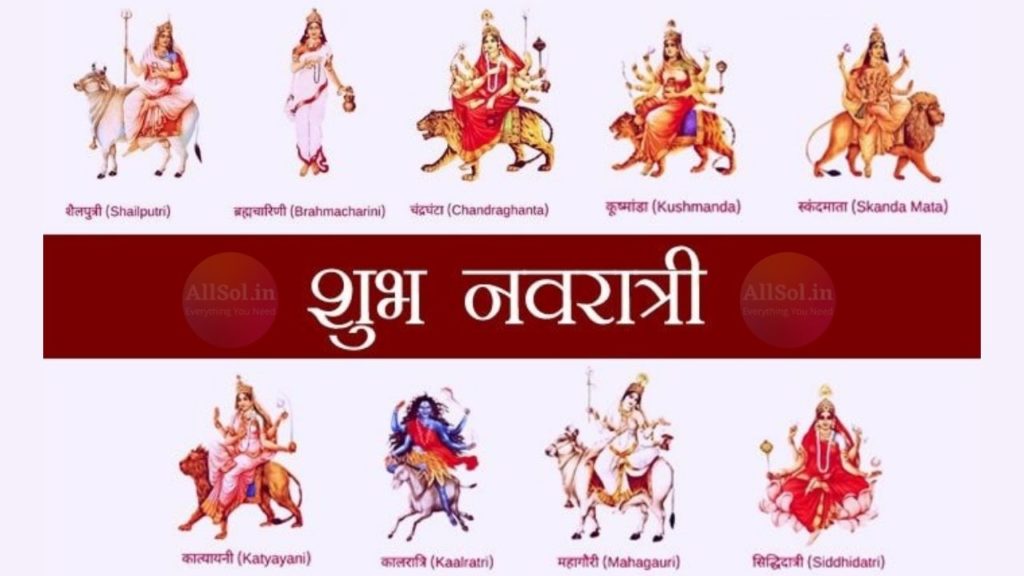