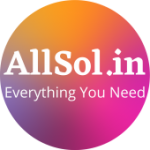 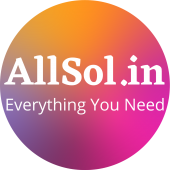 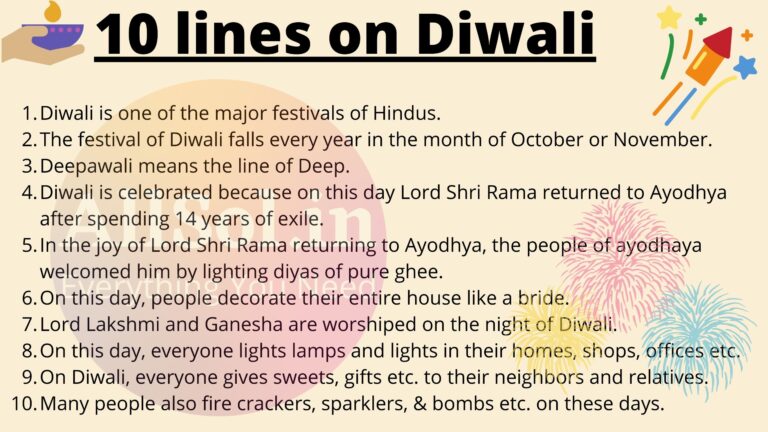 First we are proving Diwali Essay in a very simple Language. After that short Diwali Essay or 10 Lines on Diwali is given for kids of lower classes.

The joy of the arrival of Lord Rama was celebrated by litting earthern lamps of pure ghee by all the people of Ayodhaya. Since then, this day is celebrated as a festival of Diwali every year. Children, old and big, everyone celebrates this festival very well with great enthusiam. Even in schools, colleges and offices, Diwali is celebrated with great pomp and show. On these days people greet each other saying Happy Diwali and give sweets as a gift.

The festival of Diwali is celebrated every year in either October or November. A few days before Diwali, people start preparing to celebrate it. On the day of Diwali, people decorate their shops, their homes, schools, offices etc. with lamps and lights. Everybody buys and wears new clothes, houses and shops are also thoroughly cleaned for Diwali. The entire house is decorated with colorful lights, lamps, candles etc. Goddess Lakshmi and Lord Shri Ganesh are worshiped on the night of Diwali. After the puja, all people give offerings, sweets, gifts etc. to their neighbors and their relatives.

Other reasons are given in other religions to make Diwali, such as according to Jain beliefs, Nirvana of Mahavira Swami, his twenty-fourth Tirthankara, is also on Diwali. Diwali is also important for the Sikhs as the foundation stone of the Golden Temple in Amritsar was 1577 on the day of Diwali. Apart from this, on the day of Diwali in 1619, the sixth Sikh Guru Hargobind Singh ji was released from the jail. On this day people also burn firecrackers, bombs, fluffers etc.