Q1. Who has been appointed as the new chairman of CBDT recently

Q2. Recently, Operation Vigilance campaign has been launched by whom from April 5 to April 30, 2022

Q3. India’s first Tribal Health Observatory (TriHOb) has been opened in which state

Q6. Which will be made India’s first domestic hydrogen fueled electric ship

Q7. Who among the following has recently taken over as the Chief Secretary of Puducherry

Q8. Who among the following will become the first black press secretary of the White House

Q9.Which of the following day is celebrated on May 2022

Q10. Who has been appointed by IndiGo airline as the chairman of its board of directors 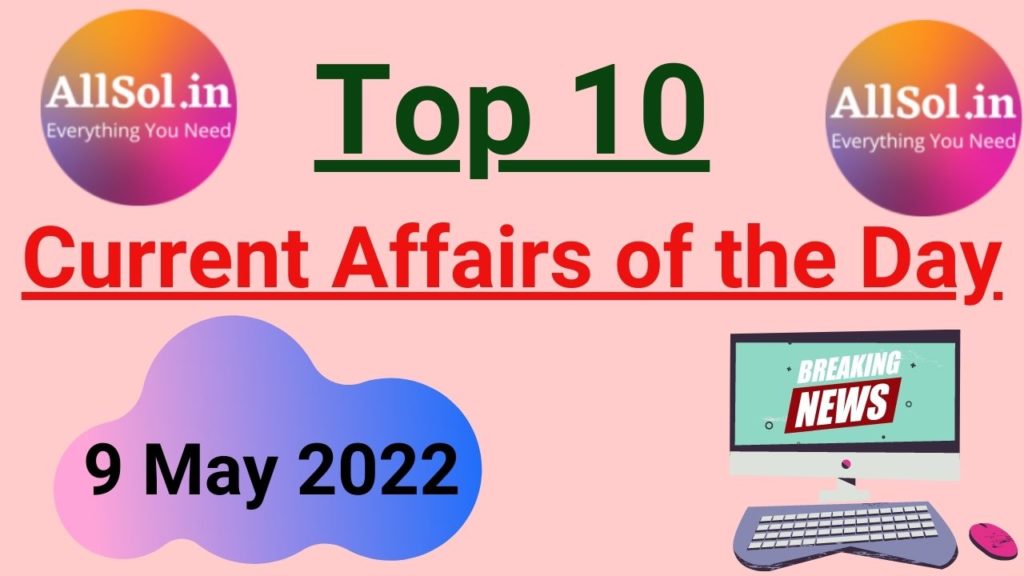