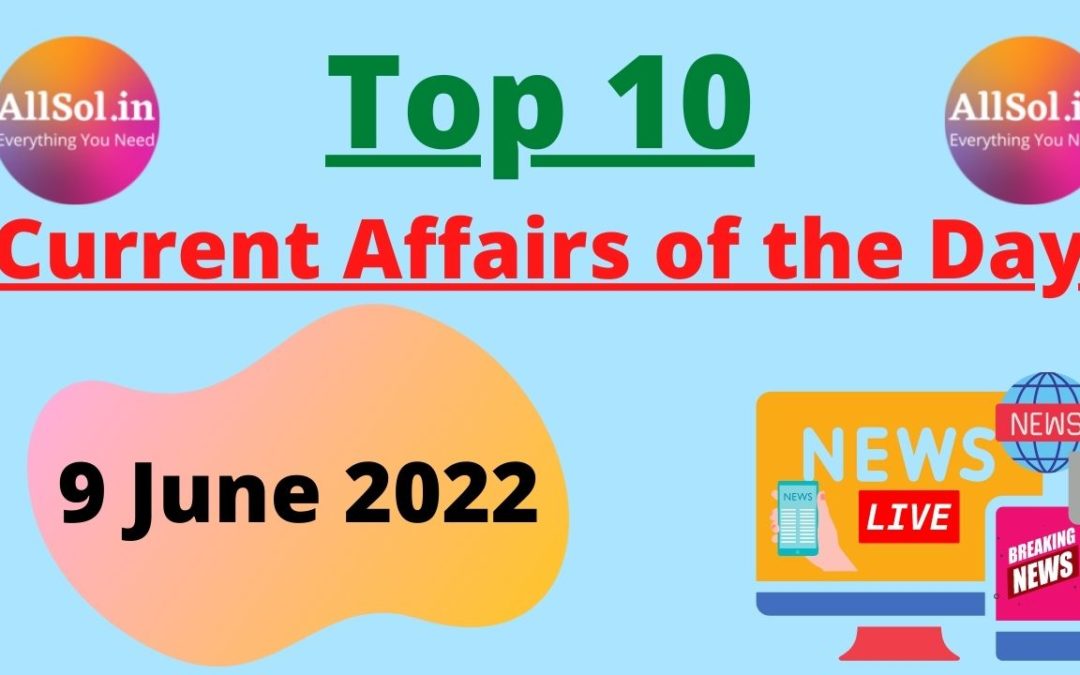 Q5. Who has been elected the new President of Albania recently.

Q6. Which country’s railway has recently been honored by the UIC International Sustainable Railway Award

Q7. Recently “Blue Duke” has been declared as the state butterfly of
which state

Q8. Recently Rubber Board has launched its electronic trading
platform by which name

Q9. Recently, on the banks of which lake, strange poor cats have been discovered 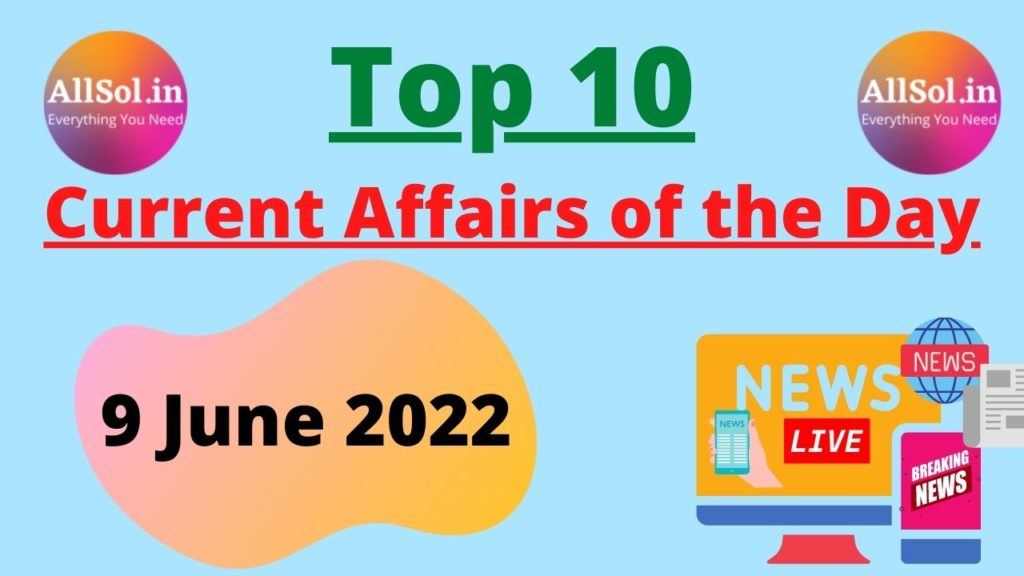