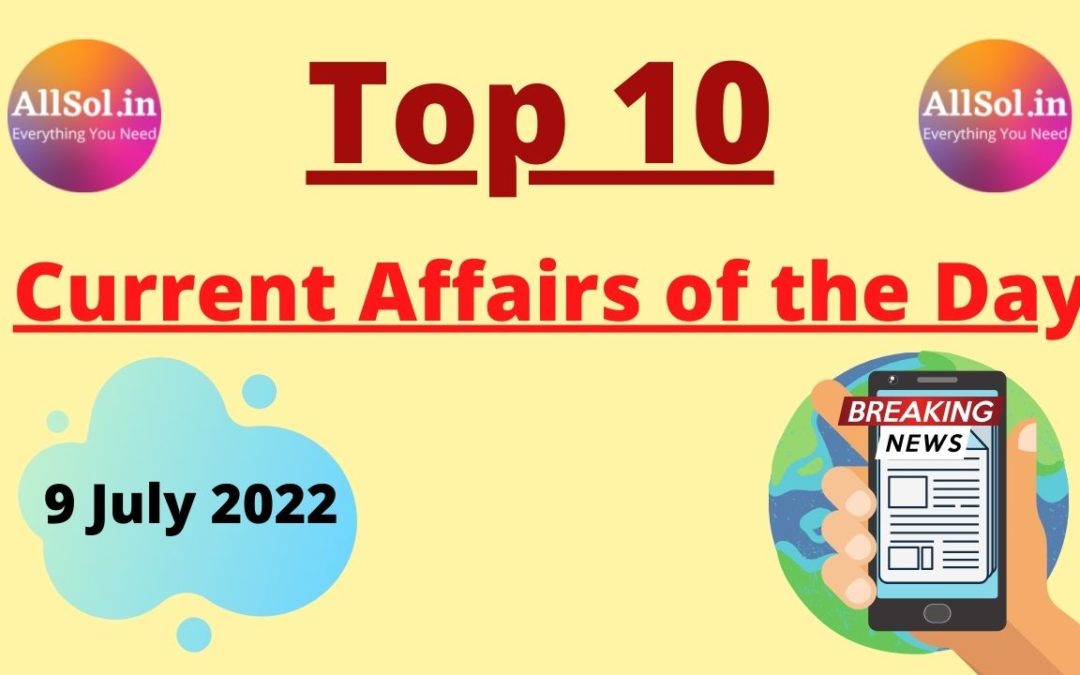 Q1. Recently who has won the “Fields Medal 2022” award given in the field of mathematics

Q2. Which state has recently tied up with IGSS Benchers to set up Semiconductor Park

Q7. Which edition of the world’s largest international maritime exercise RIMPAC-22 was held

Q8. Which country has recently announced to give equal pay to female and male cricketers 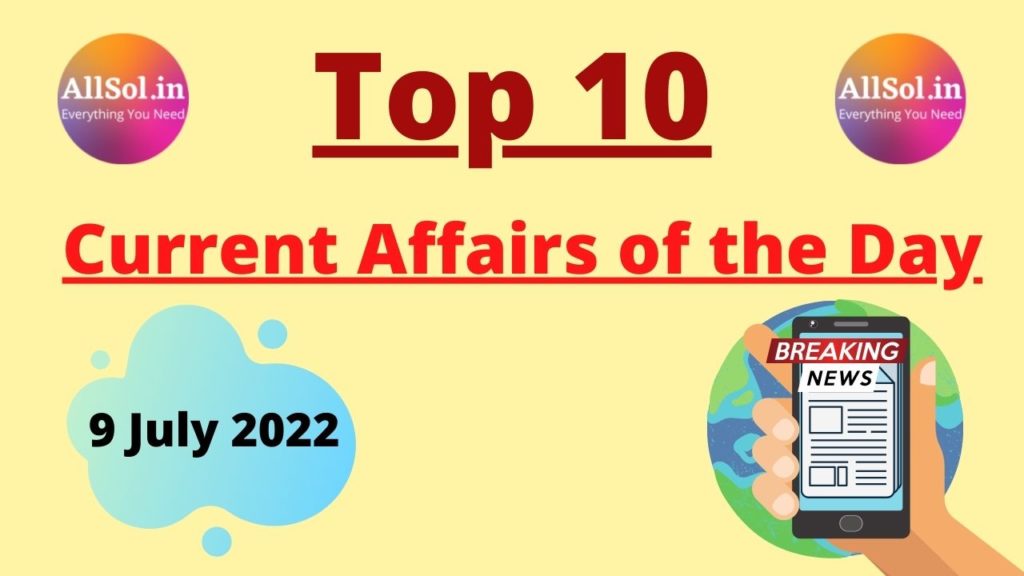