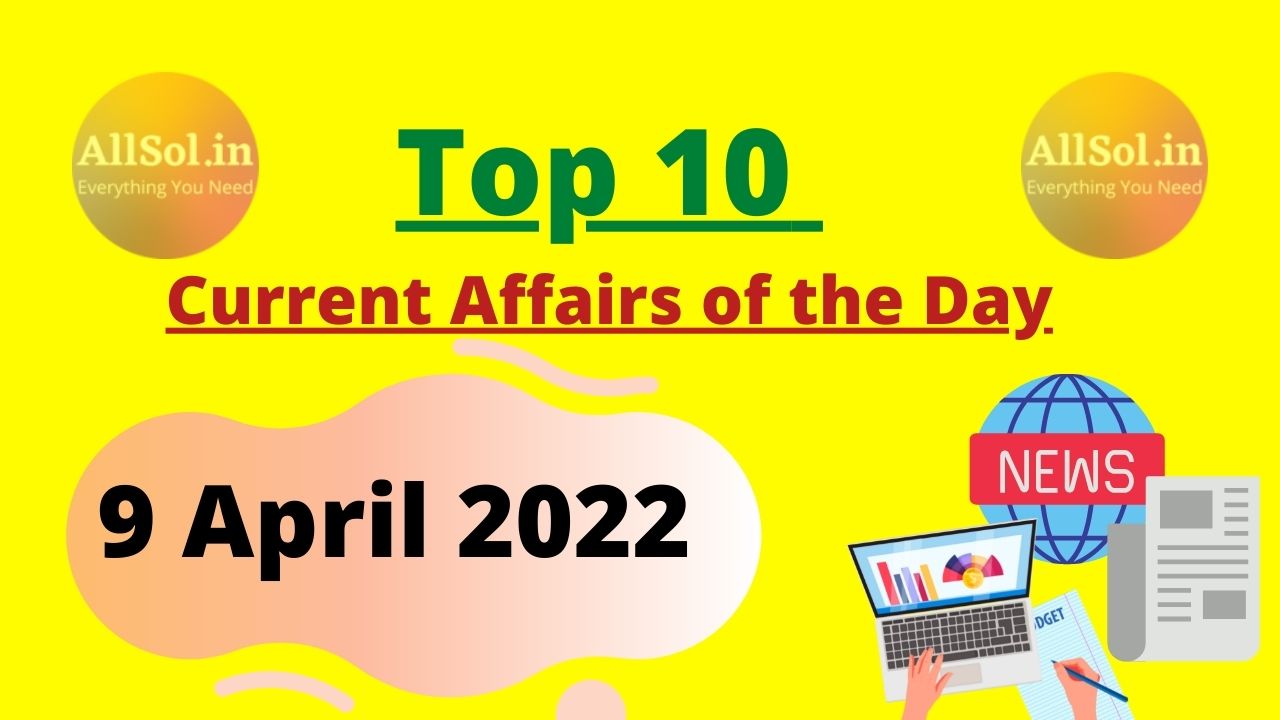 Q2. Recently who has been appointed as the new ATS Chief of Uttar Pradesh

Q3. Recently which actor has been appointed as its brand ambassador by PharmEasy

Q4. At what percentage has the Reserve Bank of India (RBI) retained the repo rate

Q5. Which country’s President Gotabaya Rajapaksa has lifted the emergency imposed in the country

Q6. Which of the following bank has recently been declared the best performing bank in SHG linkage by DAY-NRLM

Q7. In Andra Pradesh Chief Minister YS Jagan Mohan Reddy recently how many new districts have been inaugurated in the state

Q9. Recently who has appointed Dr. Ian Fry as the world’s first independent director for human rights and climate change.

Q10. Who has recently addressed the India Education Summit 2022

Q11. The Legislative Assembly of which state has recently passed a resolution to complete the Sutlej Yamuna Link Canal 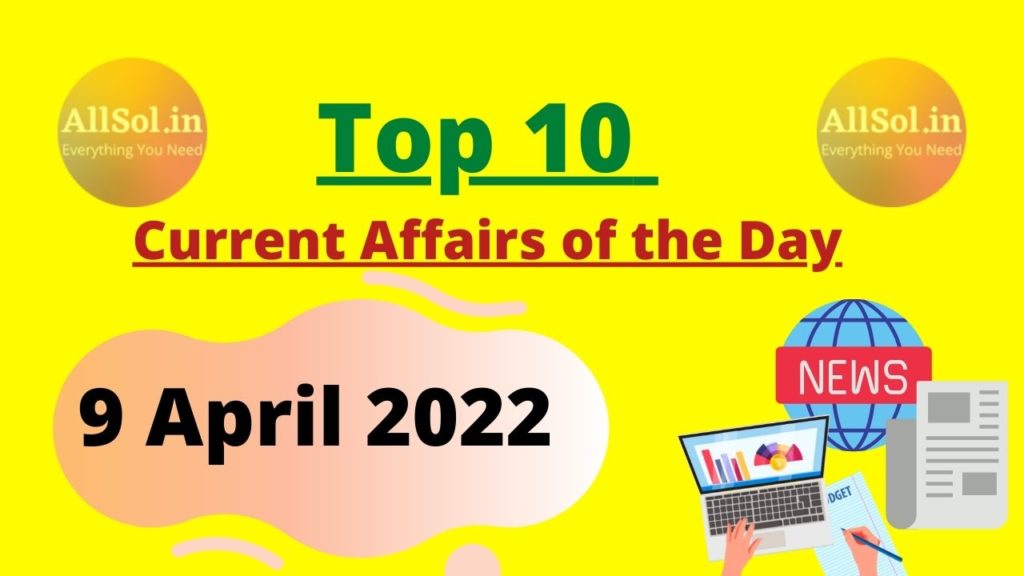