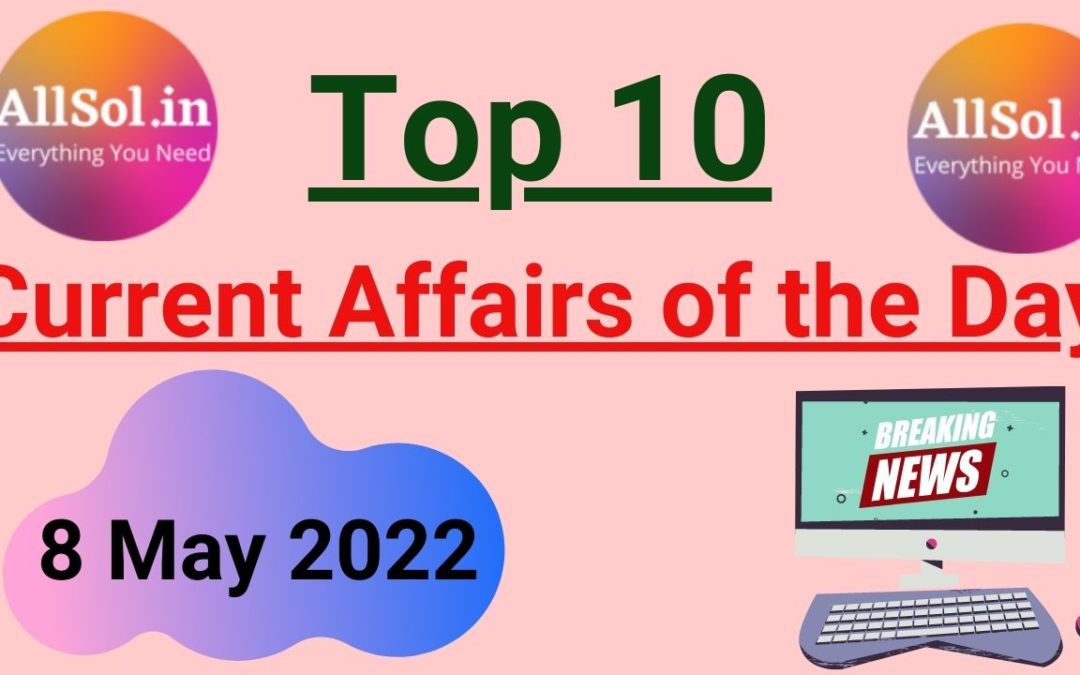 Q1. Who has recently won the World Snooker Championship held in the year 2022

Q2. Which show of DD National has won the ENBA Award 2021

Q3. What is India’s rank in the Times Higher Education (THE) Impact Ranking 2022

Q4. Who has released the “The State Of The World’s Forests” Report

Q5. Recently RBI has decided  to increase the repo rate by 40 basis points (bps) to how much

Q6. Haryana Chief Minister Manohar Lal Khattar has announced to build a stadium in Panipat, the native village of which player

Q7. Which of the following day is celebrated every year on the first Friday of May

Q9. Who among the following has recently taken over the charge of Secretary, Department of Electronics and Information Technology (Mighty)

010. Who has recently become the coach of the Indian chess team 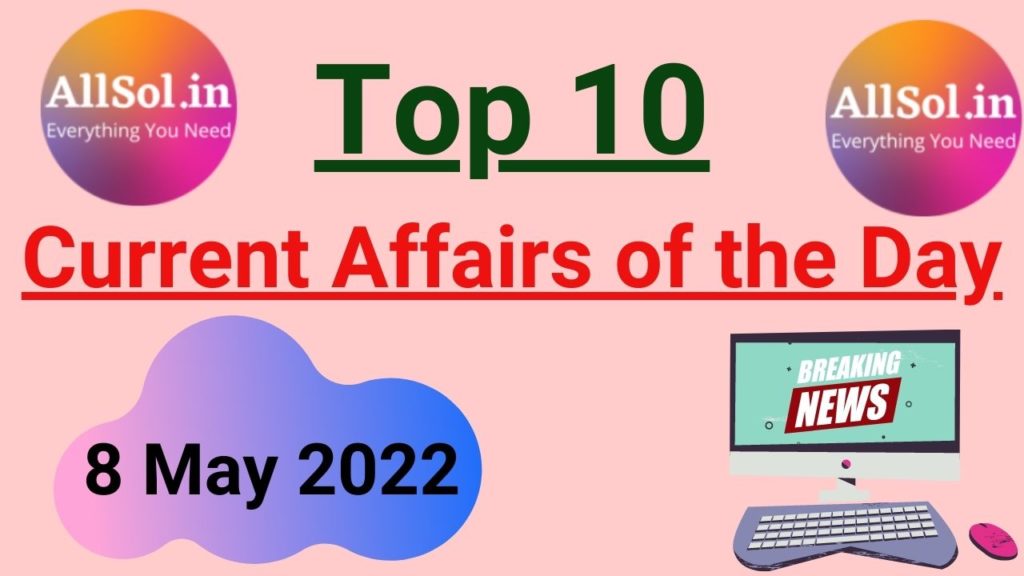