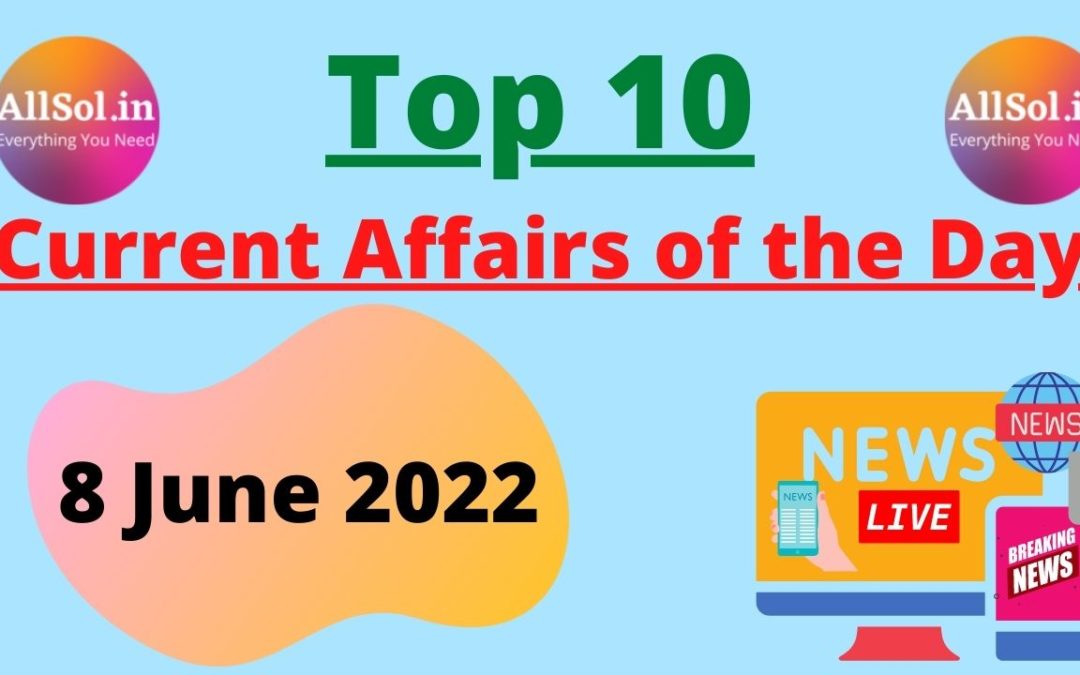 Q1. Recently when Russian Language Day has been celebrated

Q2. Recently the Chief Minister of which state has reconstituted the Council of Ministers

Q4. Recently who has been appointed as the MD of Union Bank of India

Q5. Recently who has launched My Pad My Right program

Q6. Which state government has banned single use plastic from July 2022

Q7. Which bank has recently partnered with Khan Academy for digital learning program

Q8. Which film has recently won the prestigious Golden Conch Award for Best Documentary at ‘MIFF 2022’

– Turn Your Body to the Bear

Q9. Which state has recently flagged off the luxury cruise livery “Empress”

Q10. Recently who has started the Lifestyle for the Environment movement 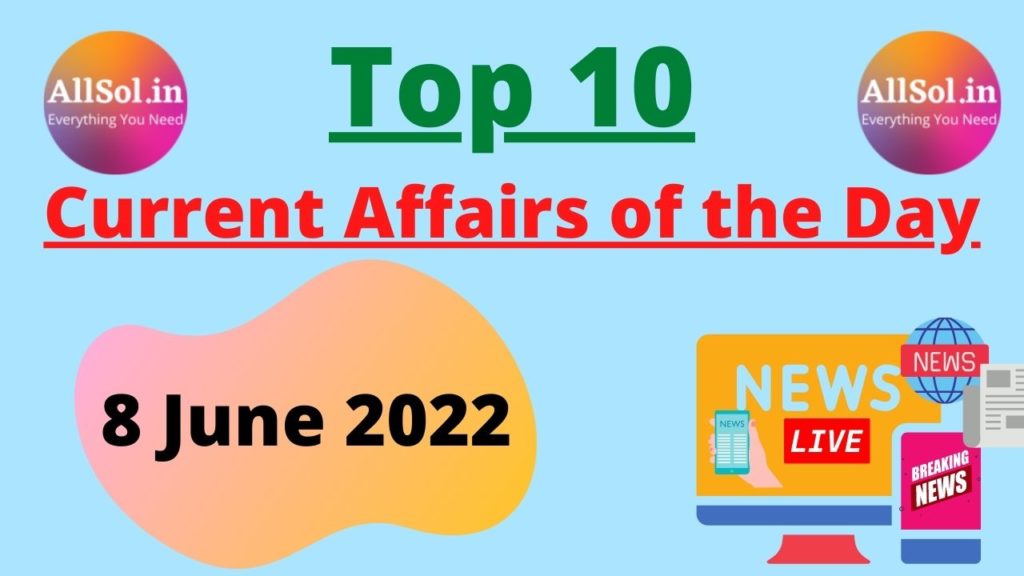