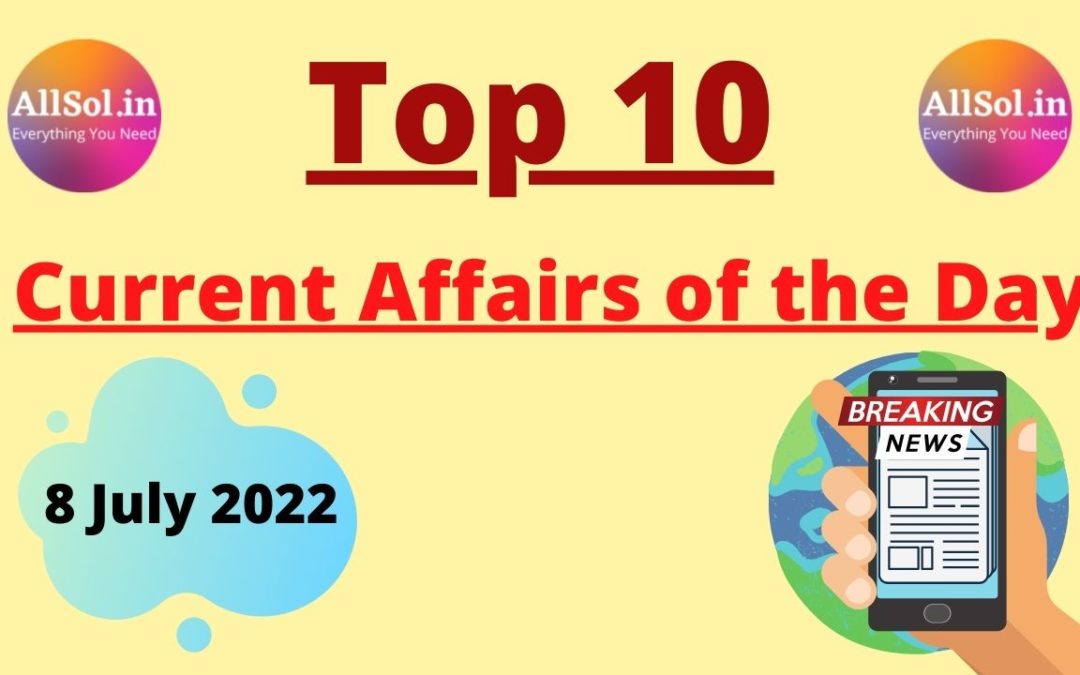 Q1. Who has become the youngest Speaker of Maharashtra Legislative Assembly recently

Q4. Who has become the best performing state in the recently released “States Start Up Ranking 2021”

Q6. Recently who has been honored with Ayurveda Ratna Award by UK Parliament

Q7. Recently GreenCo has partnered with whom to set up School of Continuing Science

08. Recently who has been honored with Microsoft Partner of the Year Awards 2022

Q9. Where has the ‘National Conference on Food and Nutrition Security’ been organized recently 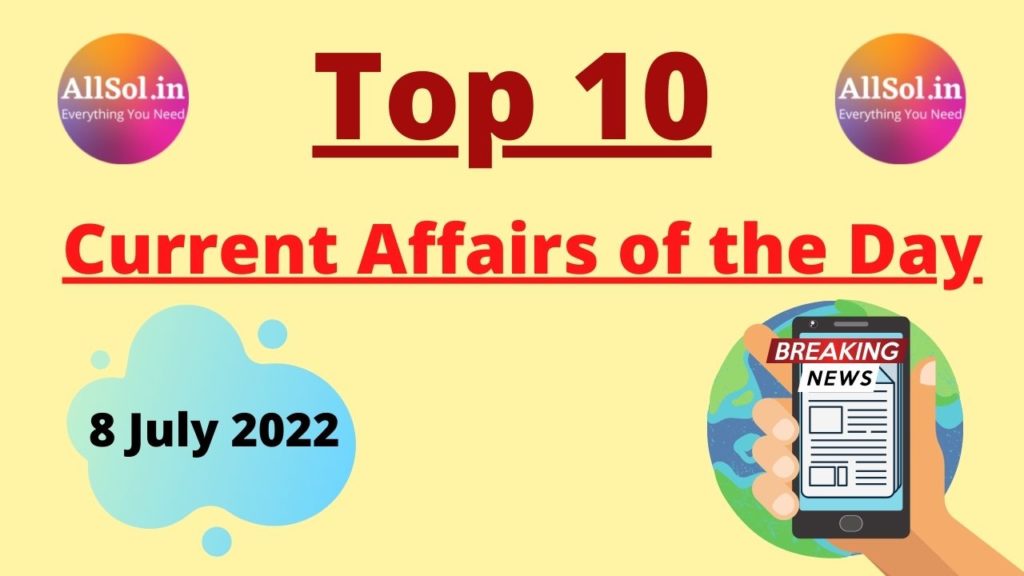