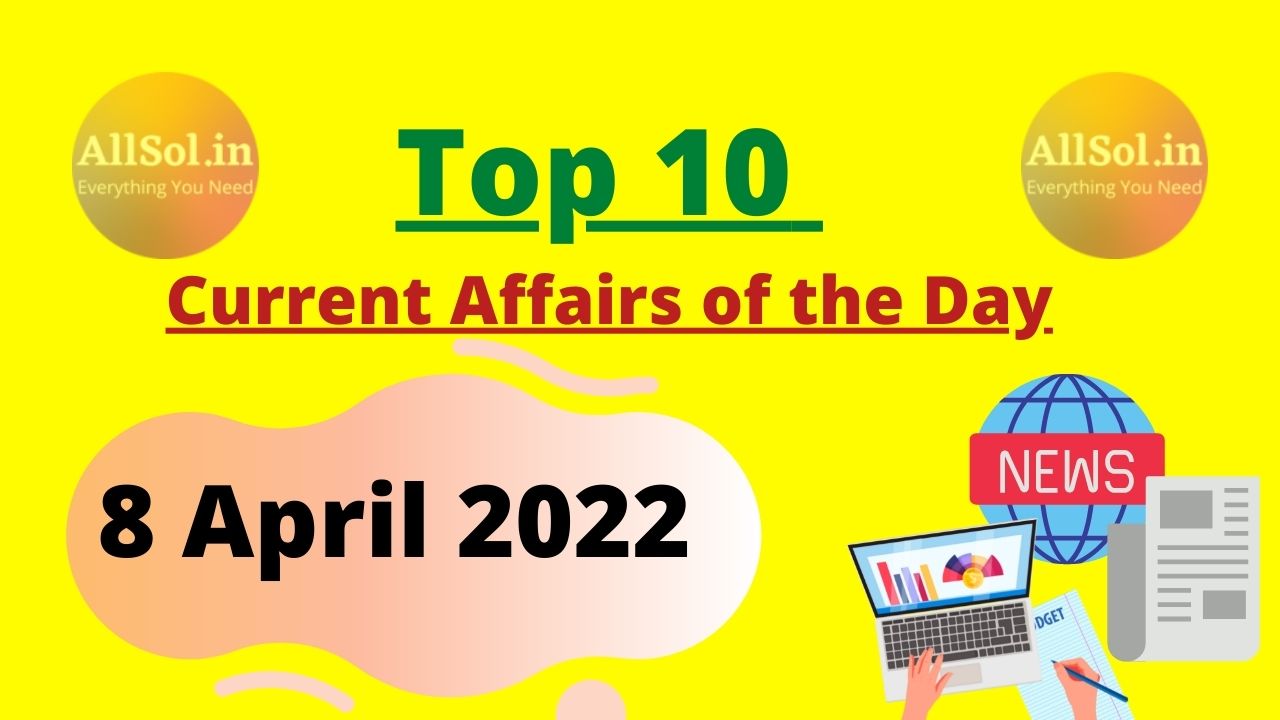 Q1. According to the recent Forbes report, who has become the richest person in the world

Q2. When is World Health Day celebrated every year

Q3. Recently who will be given Saraswati Samman 2021

Q4. Where has the Yoga Festival of Ministry of AYUSH started recently

Q5. Recently on a visit to Netherlands President Ram Nath Kovind has named a species of yellow tulip flower

Q6. Recently who has received the Chameli Devi Jain Award 2021

Q7. Recently who has been nominated to become the new Chief of Army Staff – Journal Manoj Pandey
08. Recently which state government has started a scheme to set up hobby hub in government schools

Q9. Who has launched the plastic and environmental
awareness mascot Prakriti in April 2022 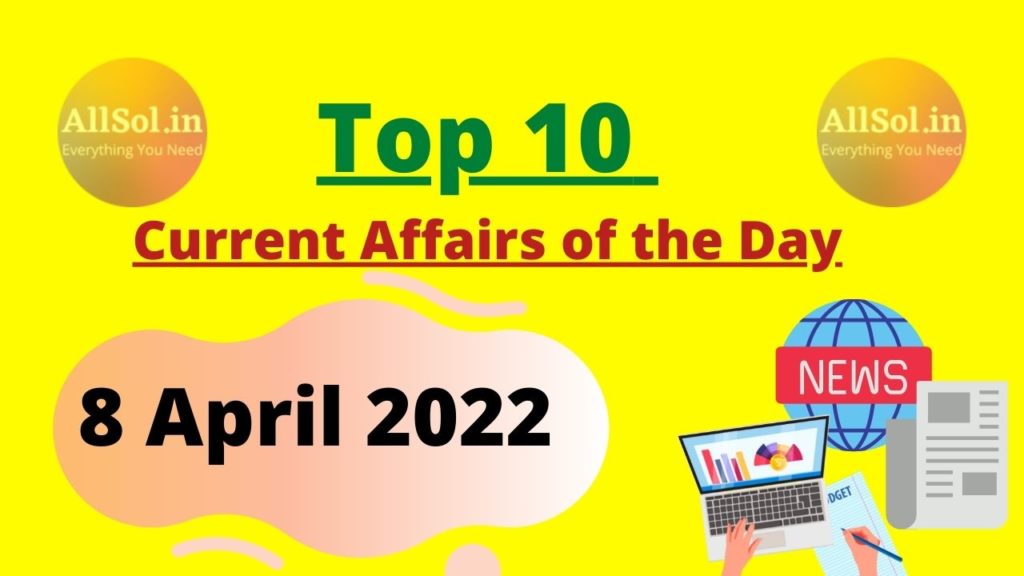