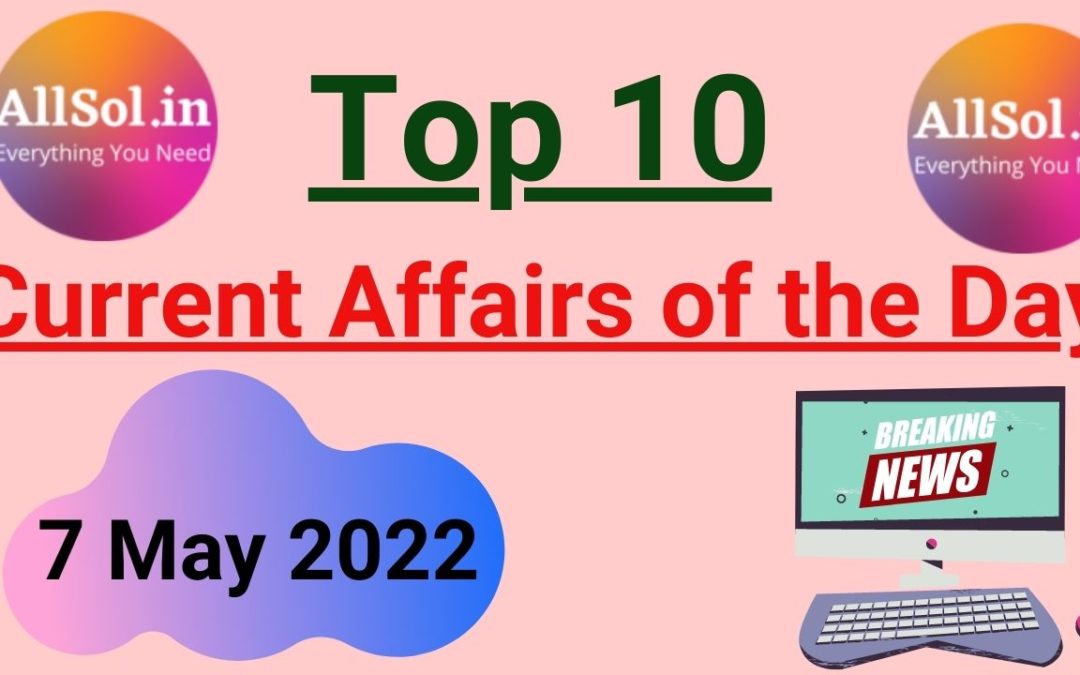 Q3. Who has been appointed as the CEO of Jio Saavn recently

Q4. Recently who has been appointed as the advisor to Prime Minister Narendra Modi

Q6. Who among the following has become the new captain of West Indies ODI and T20

Q7. What is the rank of India in the recent World Press Freedom Index

Q8. Who has won the Khelo India University Games 2021

Q10. Who among the following has been appointed as Welfare Commissioner by the Government of India 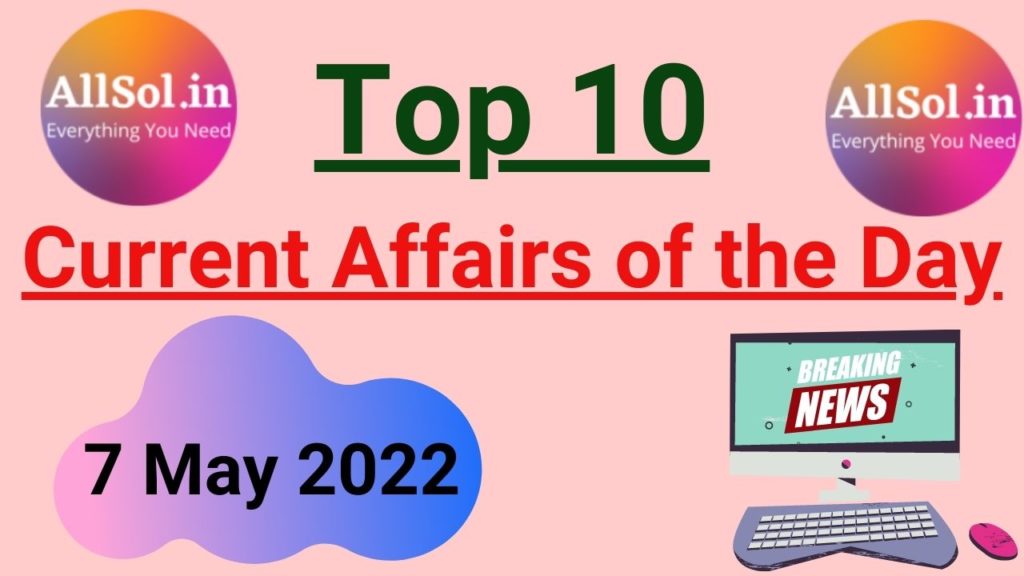