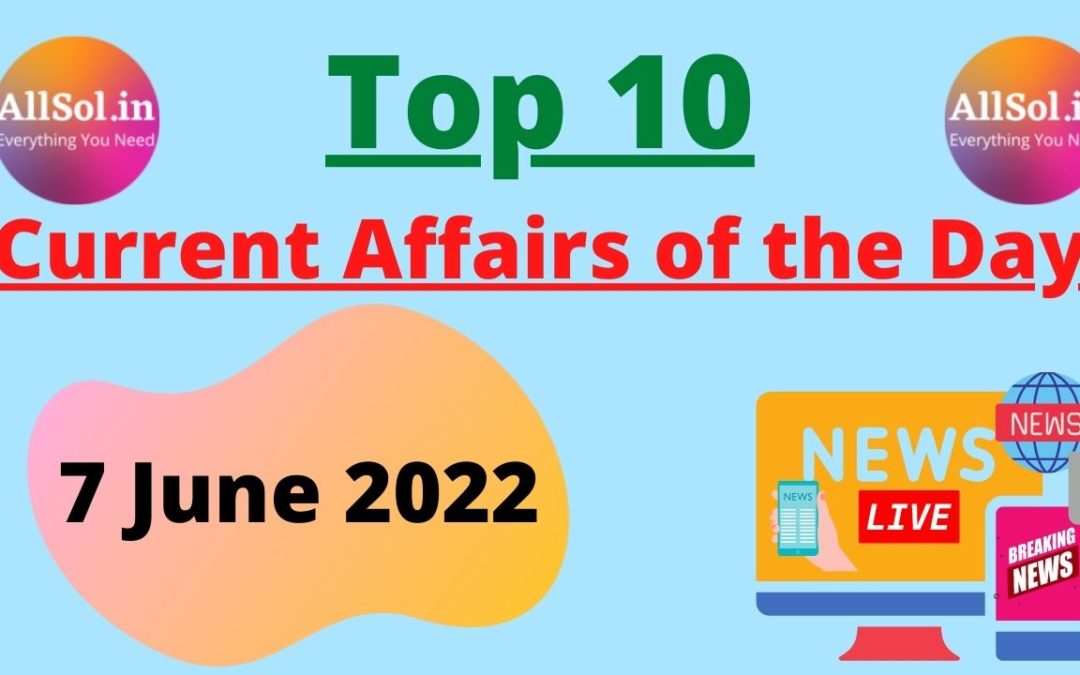 Q1. Who has recently won the women’s singles title in the French Open 2022?

Q2. Recently who has been selected as the Best Actor in IFA Award 2022?

Q3. Who has recently become the first Indian to become a professional pop artist?

Q4. Where has the Kangra Valley Festival been organized recently?

Q5. Who has been appointed as the first woman MD/CEO of Union Bank of India recently?

Q6. Who has recently won the men’s singles title at the French Open?

Q7. By what percent has India’s merchandise exports increased recently in May 2022?

Q8. Who has become the captain of Bangladesh test cricket team recently?

Q10. Recently who has been selected as the Best Actress in IFA Award 2022? 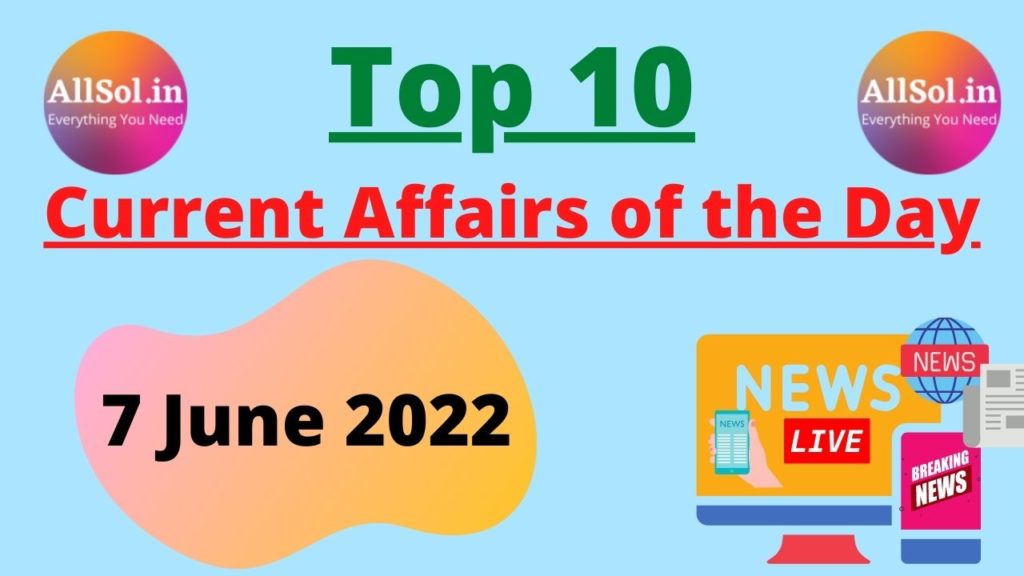