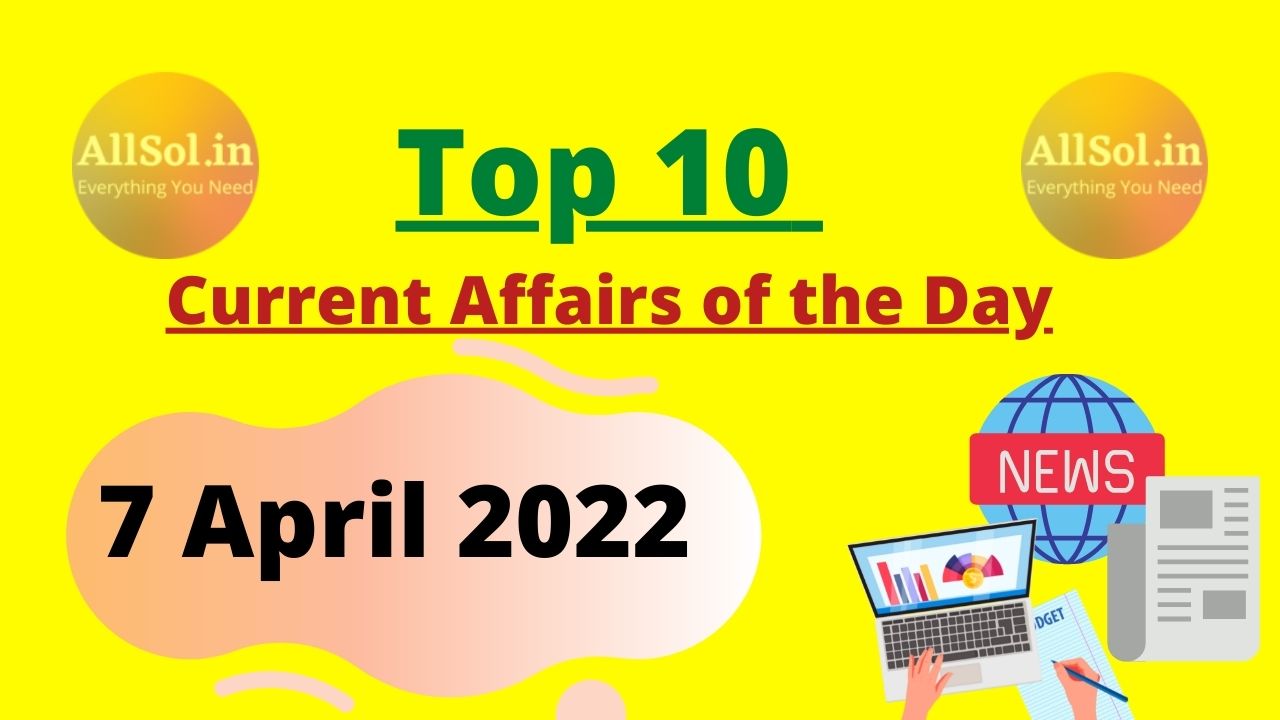 Q1. Which of the following ministry has recently launched “Temple 360” website

Q2. Which of the following state government has recently launched the crop insurance portal of Mukhyamantri Bagwani Bima Yojana

Q3. Recently the police of which state has set up the first “She Auto” stand

Q4. Recently announced by which state government that Shrimad Bhagwat Geeta will be taught from class 9

Q6. In April 2022, the Foreign Secretary has been appointed by the Central Government

07. Which edition of Grammy Awards is organized in April 2022

Q9. Recently Satish Mahana has been elected as the new Speaker of the Legislative Assembly of which state

Q10. In April 2022, Union Commerce Industry Minister Piyush Goyal has left for a three-day visit to which country 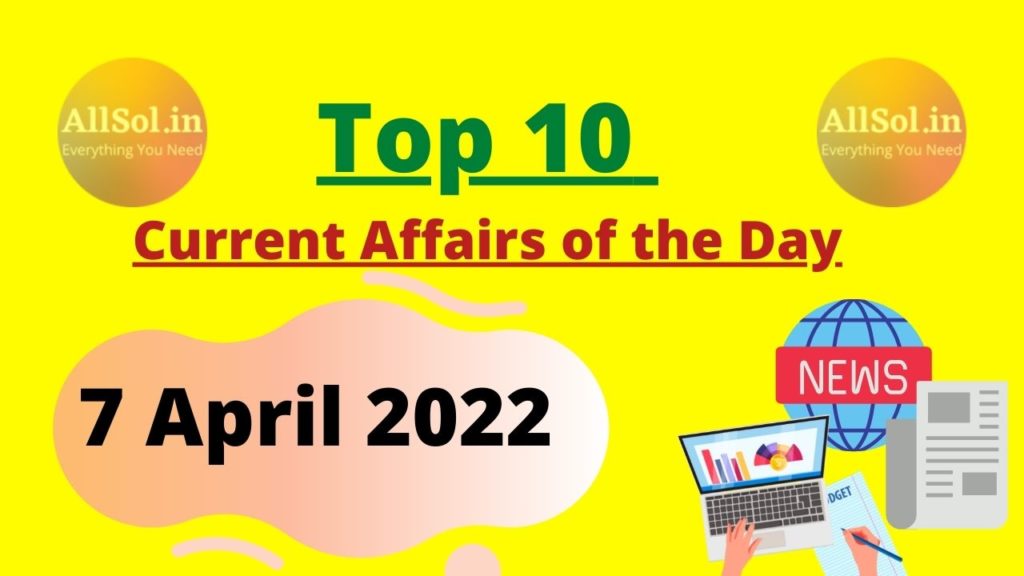