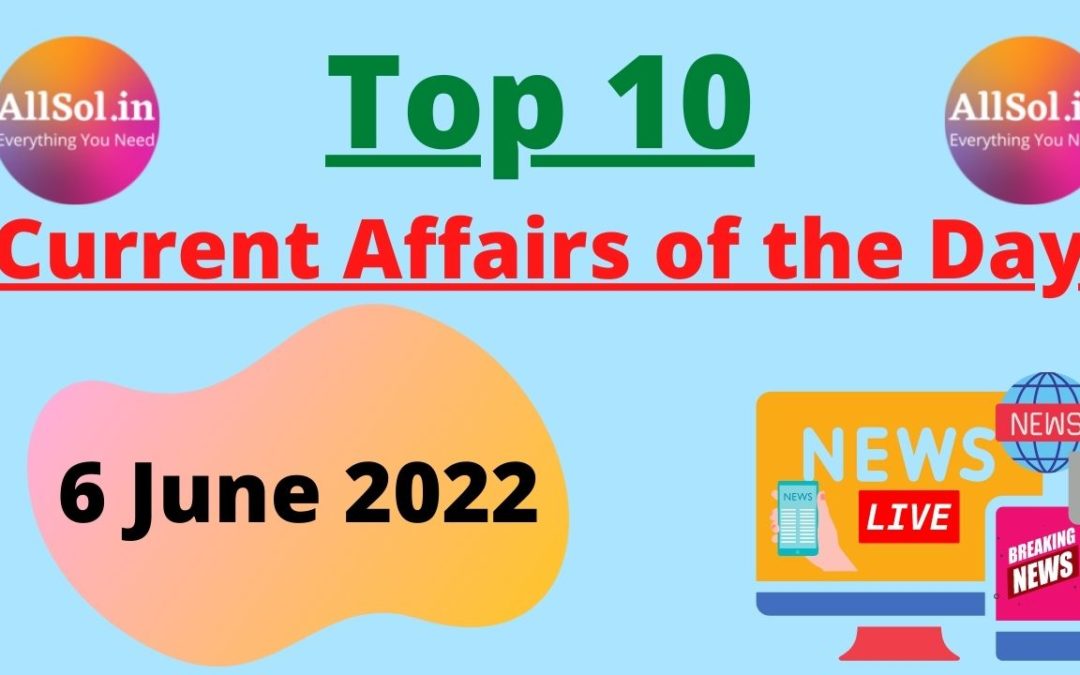 Q3. Which state has recently won the Best Project Award at the United Nations World Summit?

Q4. Which medal has Anjum Moudgil won in the Shooting World Cup 2022 recently?

Q6. In which state the fourth edition of Khelo India Youth Games has started recently?

Q7. Who has recently become the richest person in Asia?

Q8. Who has recently won the 2022 Finalicia Championship?

Q10. Where will the heritage center of the Indian Air Force be built recently? 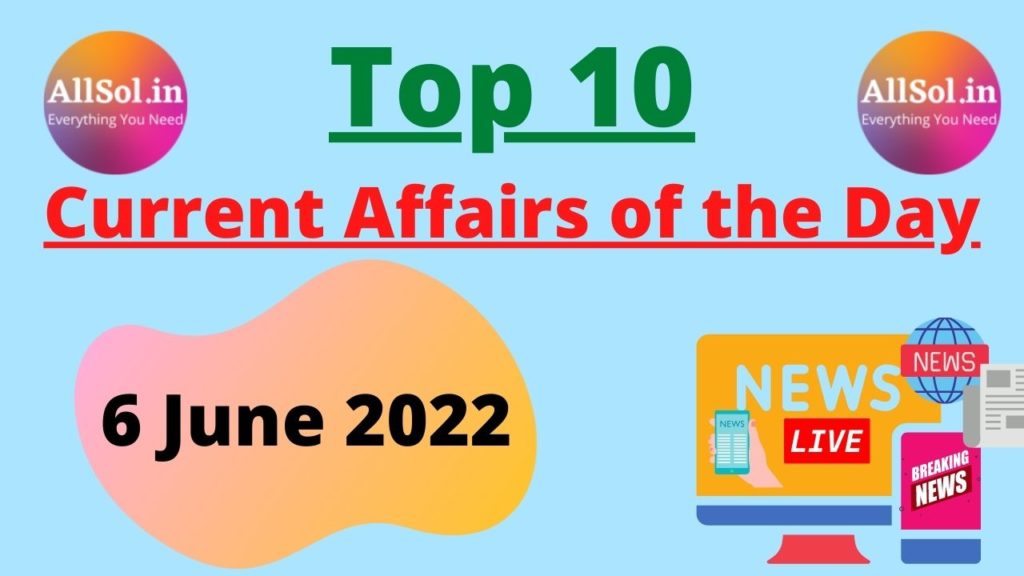