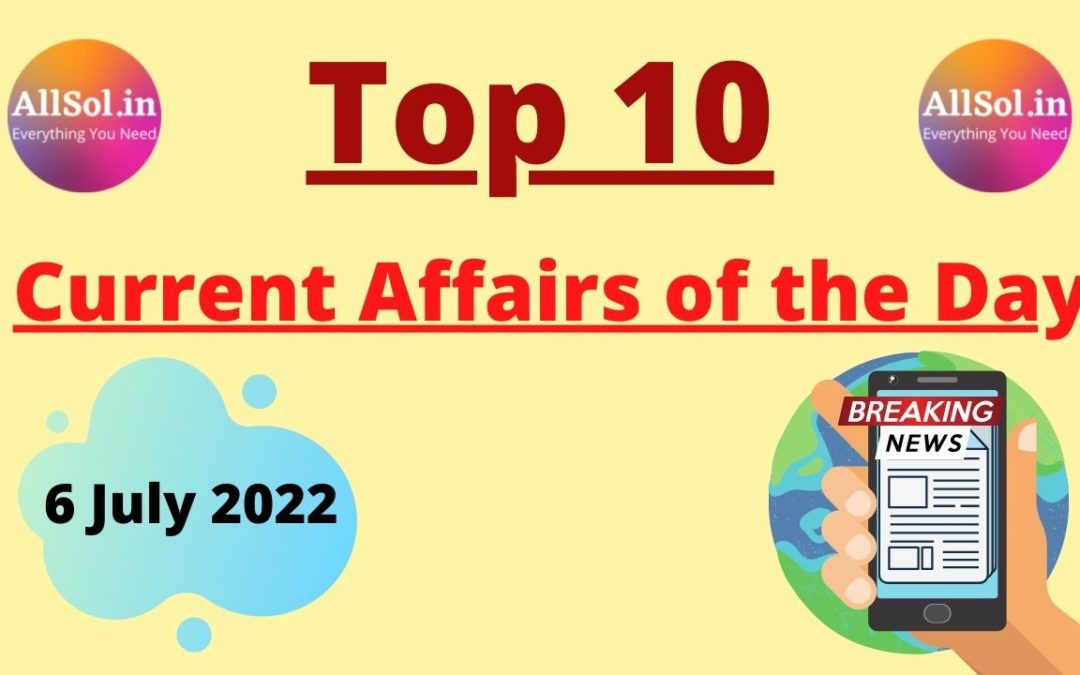 Q1. Who has been appointed as the new President of FATF recently

Q2. Recently who has made the world record for most runs in 1 over in a test cricket match

Q3. Recently AAI has tied up with the UP state government for how many years

Q4. Recently Yair Lapid has become the 14th Prime Minister of which country

Q7. Recently who has been honored with the prestigious Shiromani Award

Q8. According to the Best Students Series 2023 released by QS, which is the top city in the world for international students 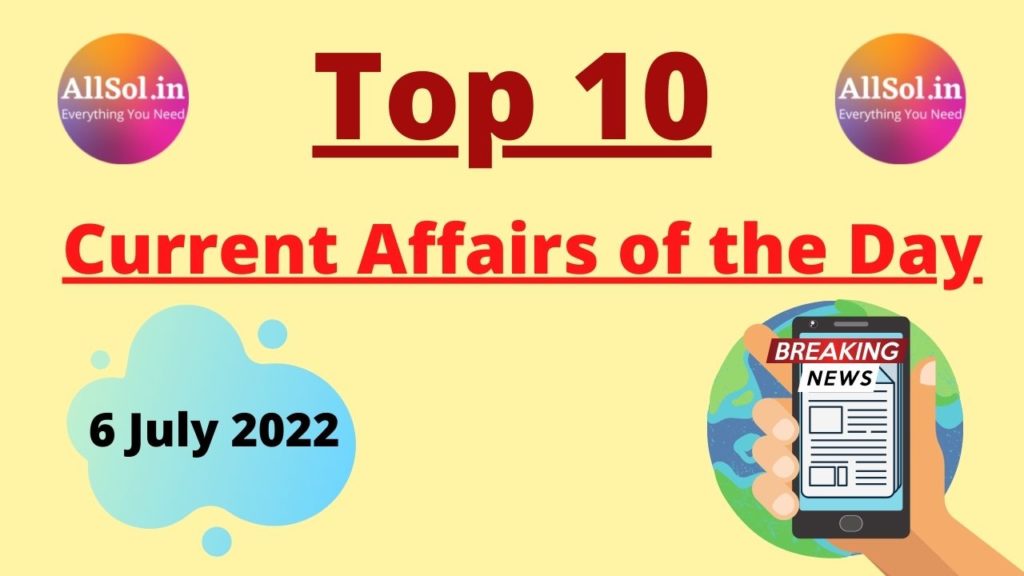