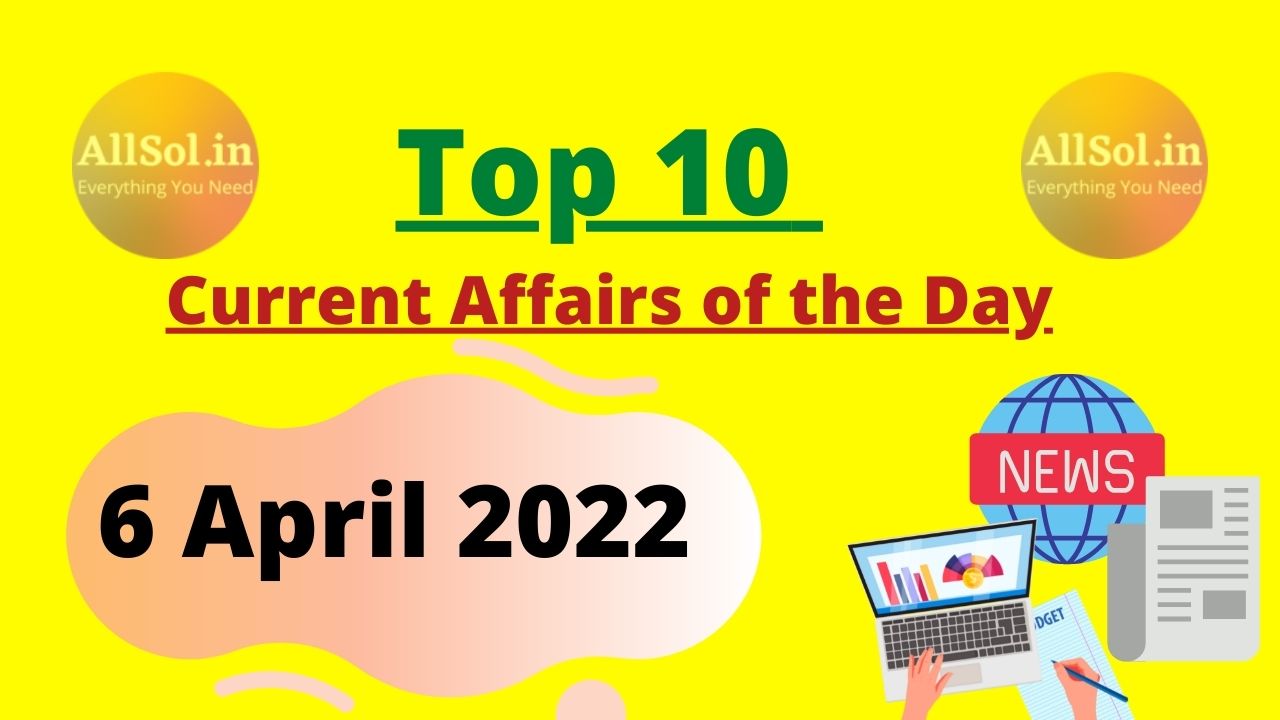 Q1. Which country has won the title for the 7th time by defeating England by 71 runs in the final of the 2022 Women’s Cricket World Cup

Q2. Viktor Orban has been elected as the Prime Minister of which country

Q3. Who has become the first Pakistani female singer to win a Grammy Award

Q4. Which state has recently launched the portal of “‘Mukhyamantri Bagwani Bima Yojana’ with an initial corpus of Rs 10 crore for the scheme

Q5. For which period Karnataka Government has approved the Karnataka Renewable Energy Policy

Q6. World Autism Day is celebrated on which of the
following day

Q7. Who among the following has become the Richest Person of India and Asia

Q8. Who has become the second Indian player to play T20 match

Q9. United Nations International Day for Mine Awareness and Assistance in Mine Work is observed every year on

Q10. Who among the following has won the 2022 Miami Open tennis title 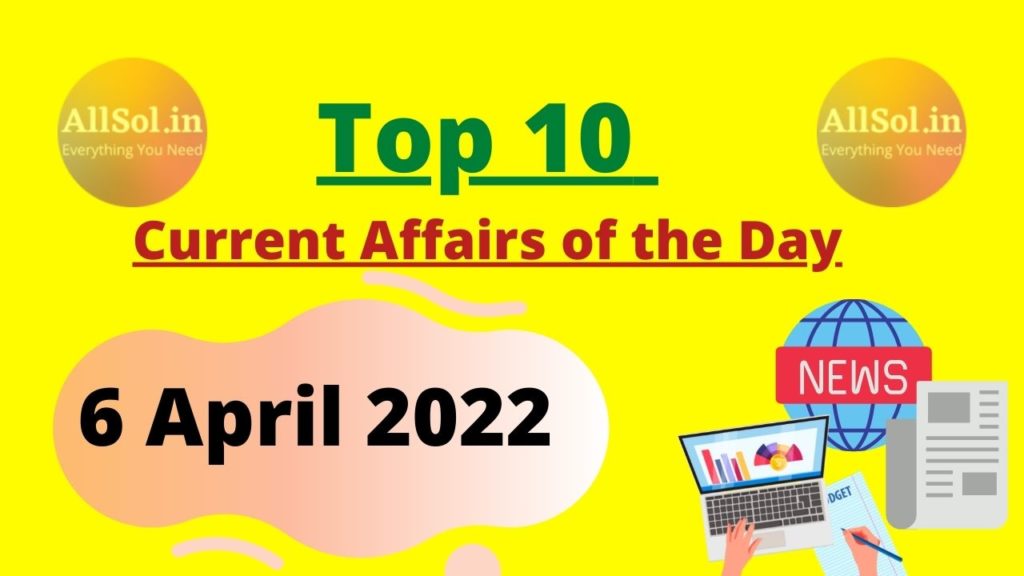