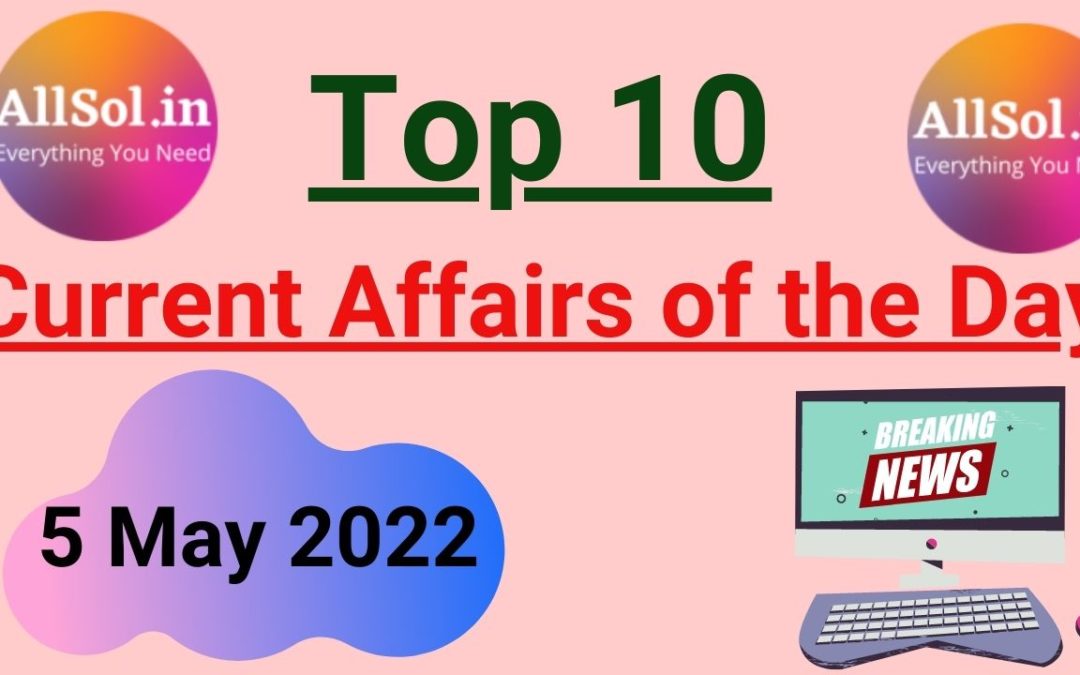 Q1. Which bank has recently become the first public sector bank to go live on the account aggregator framework

Q2. Recently, who has been appointed as the new co-chief of the Army?

Q4. Emmanuel Macron has been re-elected as the President of which country

Q6. Recently when has been the foundation day 2022 of Maharashtra and Gujarat’

Q7. Who has recently been appointed as Secretary in the Ministry of Electronics and Information Technology by the Central Government

Q9. Maa Tujhe Pranam Yojana is related to which state

Q10. Who has recently become the first Chief Technology Officer of CIA 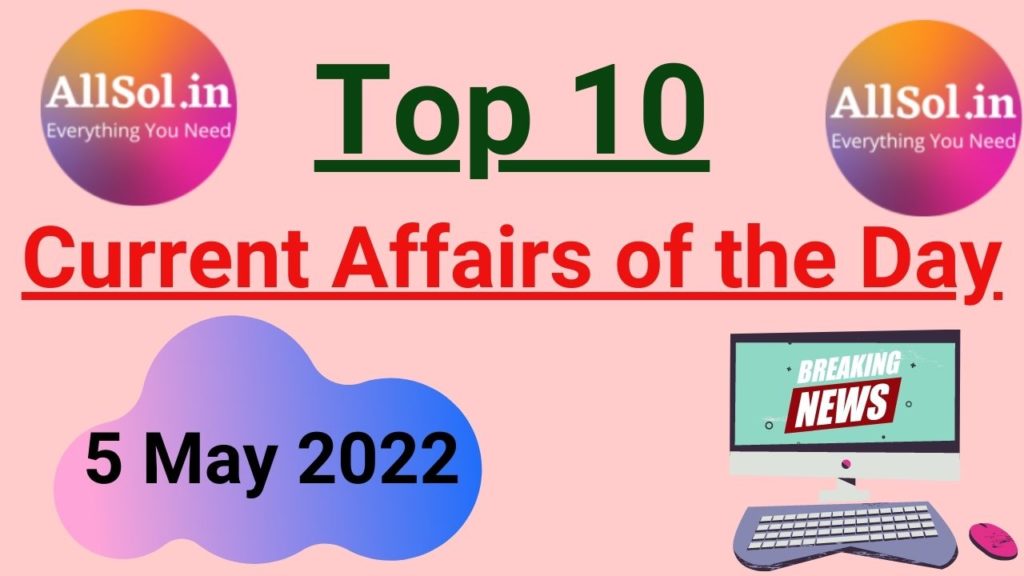