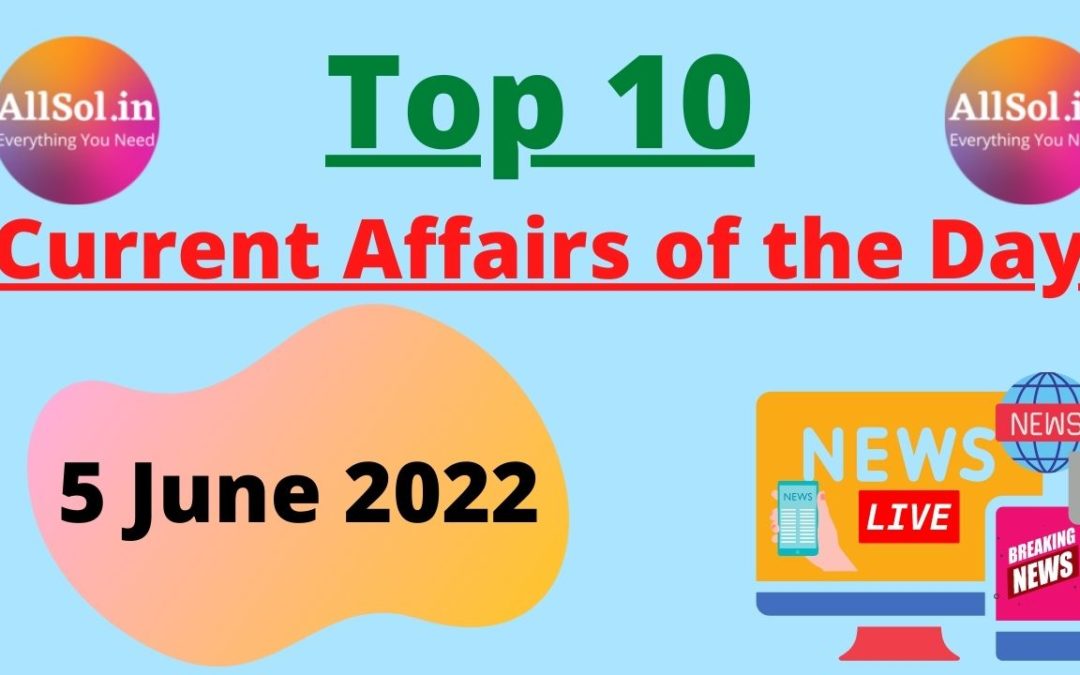 Q1. Recently who will be the UNICEF Goodwill Ambassador for the 20th year?

Q2. Who has been appointed as its brand ambassador by Titan Raga recently?

Q3. Who has recently become the new Chief Operating Officer of META?

Q4. Who has recently taken over as a whole-time member of SEBI?

Q7. Which state government has decided to conduct caste based census recently?

– A state in Eastern India

Q8.2023 Which will become the 20th European country to adopt Euro currency?

Q10. Recently who has approved to change the name of Turkey to Turkish? 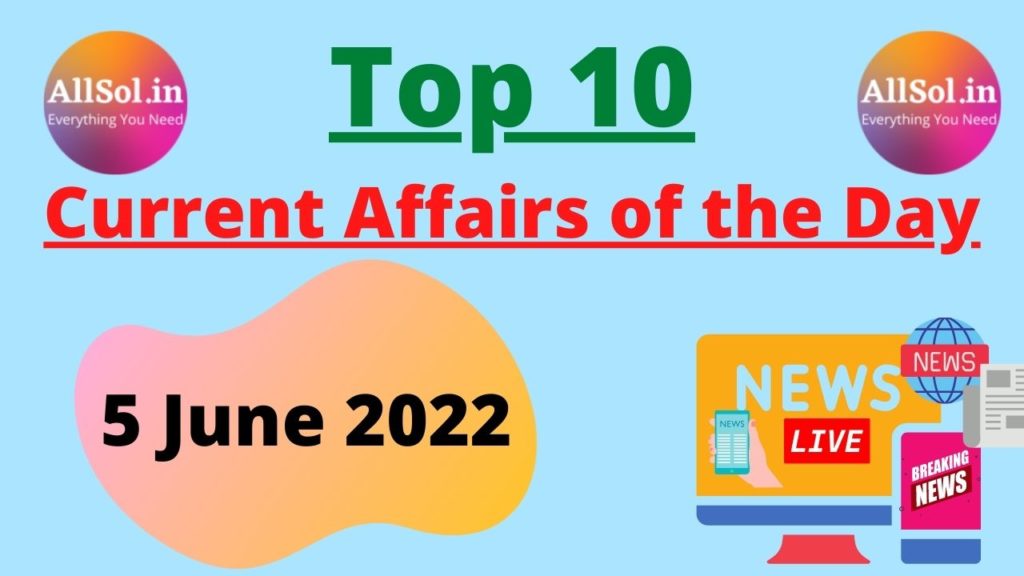