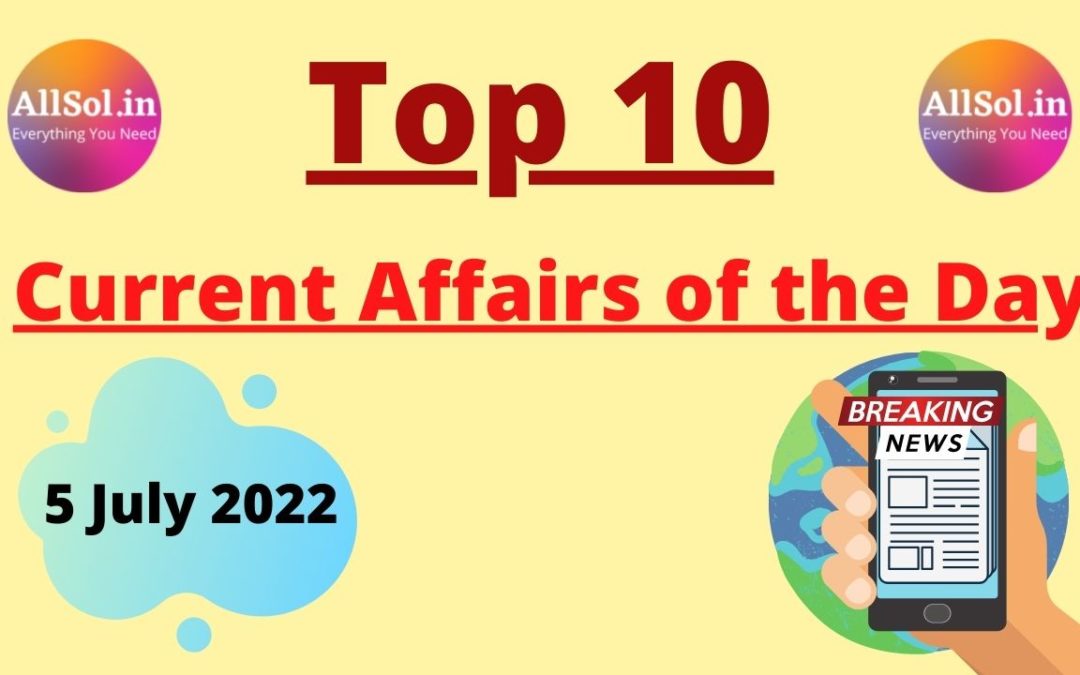 Q1. Where has Narendra Modi recently inaugurated the “smart” campus of Bosch India

Q2. Who has recently become the first black woman judge of the US Supreme Court

Q3. Who has been appointed as the new chairman of GAIL recently

Q4. Recently who has been awarded the CI Quality Ratna Award 2021

Q5. Recently CCI has approved the proposed equity acquisition in Bharti Airtel by

Q6. Recently Ferdinand Marcos Jr. has been sworn in as the President of

Q7. Which medal has recently been won by Neeraj Chopra in ‘Diamond League Meet’

Q9. Recently India and which country’s service has organized the 9th Army to Army Staff Talks in Dehradun

Q10. When has International Cooperative Day been celebrated recently 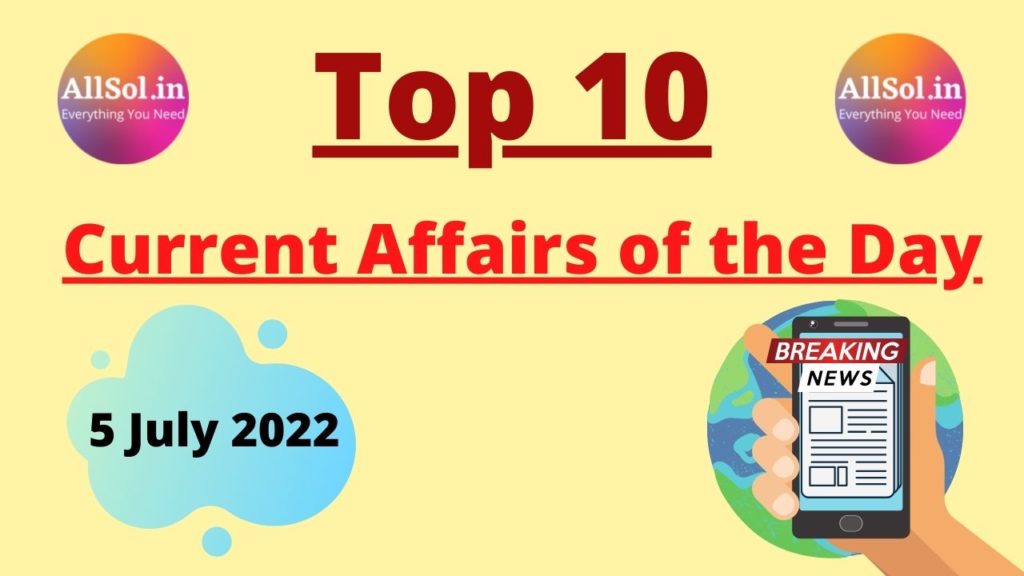