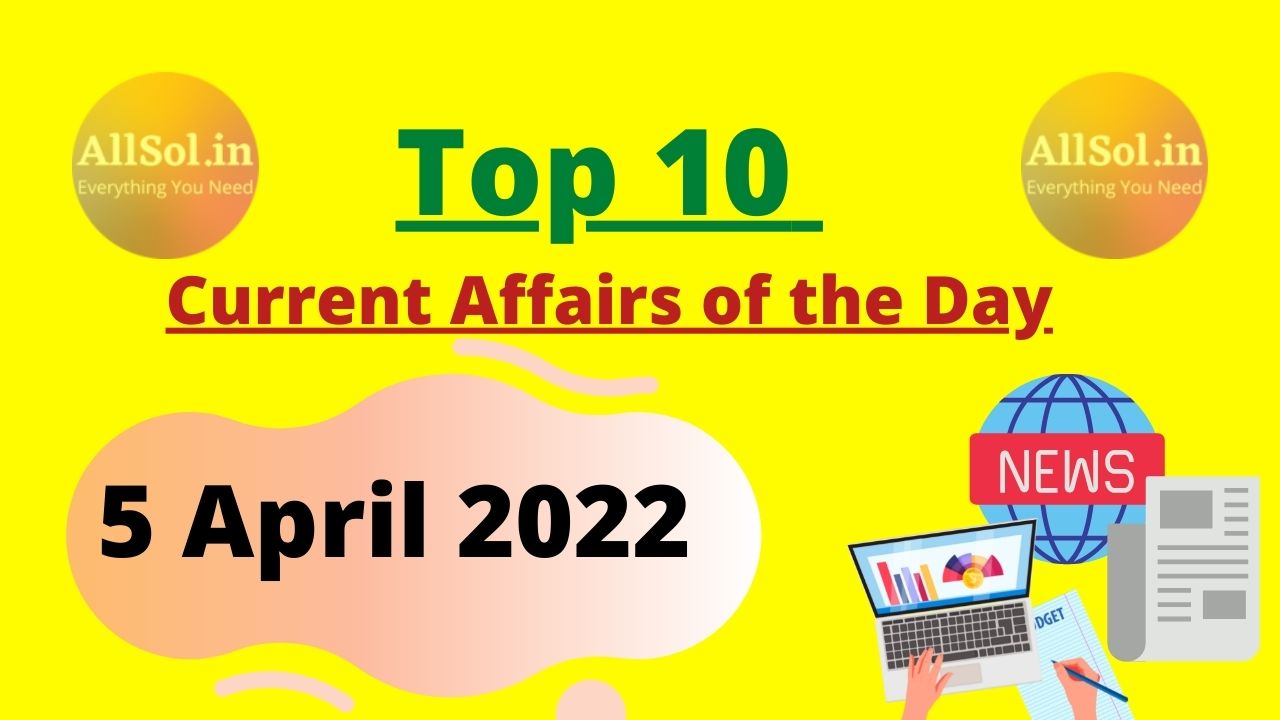 Q1. Recently who has become the new chairman of NABH

Q2. Recently when International Children’s Book Day has been celebrated

Q3. Recently the world’s largest electric cruise ship has made its first voyage in which country

Q4. Which is the top vegetable producing state of India recently

Q5. Recently who has become the new Director General of Geological Survey of India

Q6. Recently who has launched the logo, mascot jersey and anthem of Khelo India University Games 2021

Q8. In April 2022, President Ram Nath Kovind is on a three-day official visit to the country

Q9. Who has been appointed as the new brand ambassador of FarmEasy in April 2022

Q10. With which country India has signed economic cooperation and trade agreement in April 2022 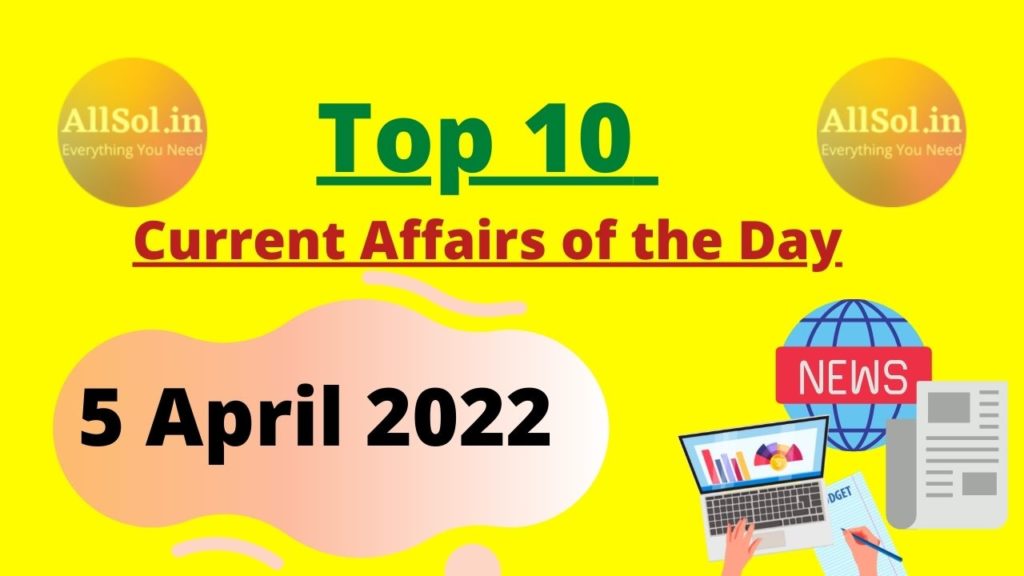