Q1. Who has been appointed as the new Deputy Chief of Army Staff recently?

Q2. Who has been awarded the highest diplomatic award by the Peruvian government recently?

Q3. Which medal has PV Sindhu won in the Asian Badminton Championship recently?

Q4. Which airline has recently become the first airline to use the Gagan system?

Q5. Who has been named as the MD & CEO of Shivalik Small Finance Bank recently?

Q6. Who has recently won the prestigious Wheatley Gold Award?

Q7. Who has been appointed as the advisor of Indifi Technology recently?

Q8. Which has become the first district in the country to cover 100% of the households under PM Jan Arogya Yojana?

Q9. Which country has recently included India in its annual Priority Watch List?

Q10. In which European country has India recently opened its new mission? 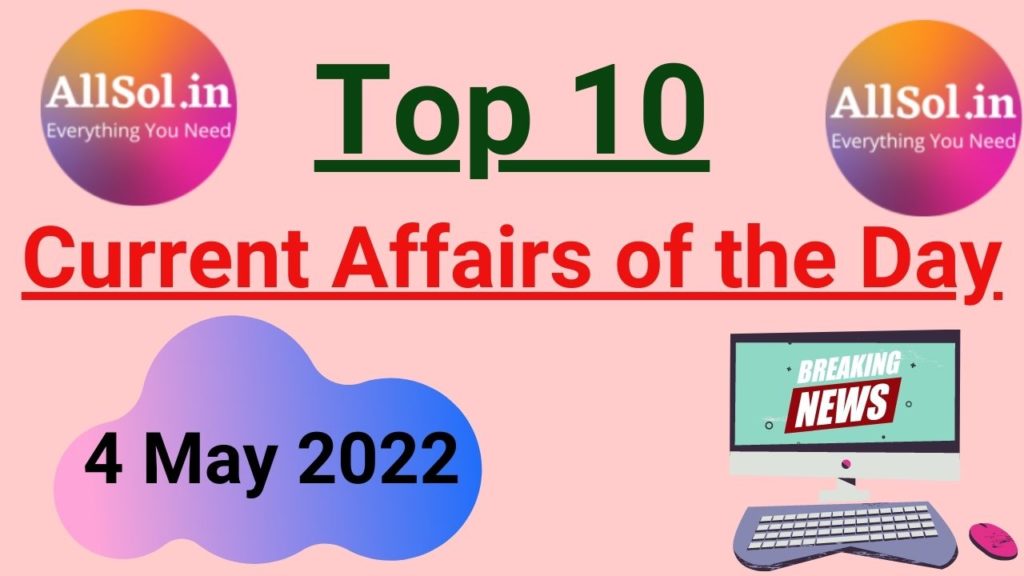