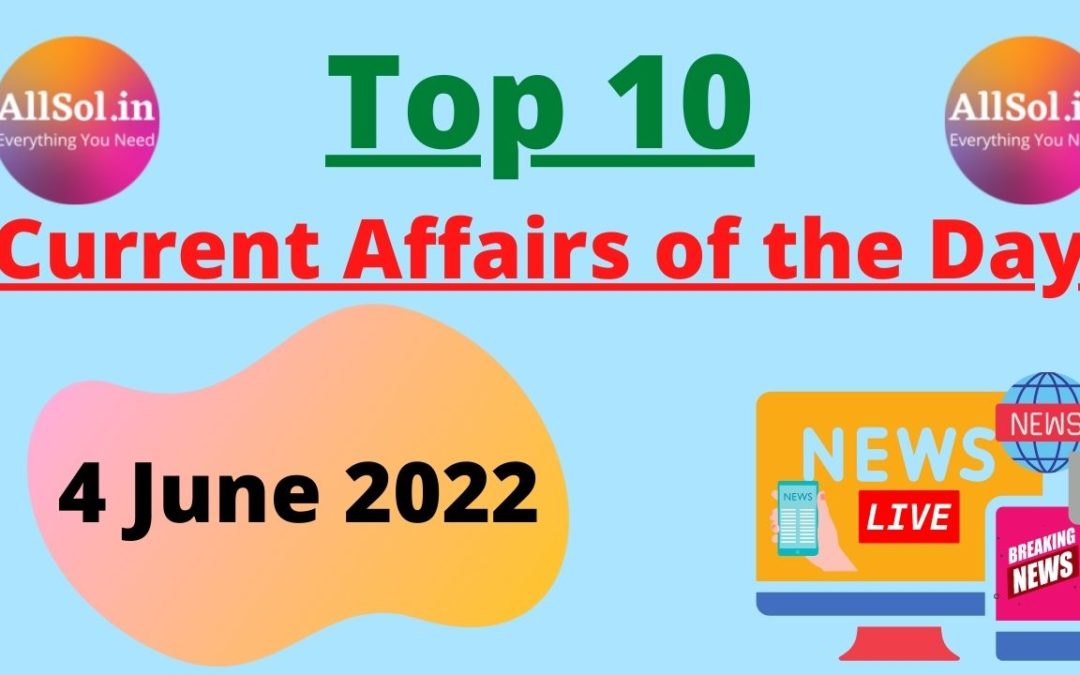 Q1. Who has been appointed as the Director General of Sashastra Seema Bal recently?

Q2. Which medal has been won by the Indian men’s hockey team in the Asia Cup Hockey 2022 recently?

Q3. Who has recently received the Times Business Awards 2022?

Q4. Recently SBI has estimated the Indian economy growth rate to be what percent in the financial year 2023?

Q5. Which Indian has been recently ranked among the top 10 chefs in the world by Gazette Review?

Q7. Who has become the Director General of National Informatics Center recently?

Q9. Who has been appointed as the Director General of the Bureau of Civil Aviation Security recently? 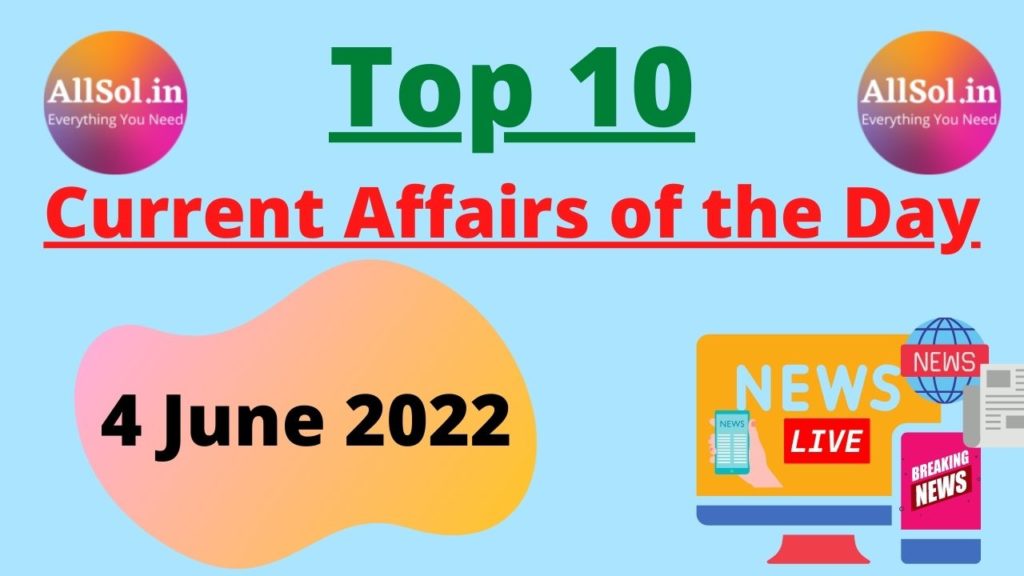