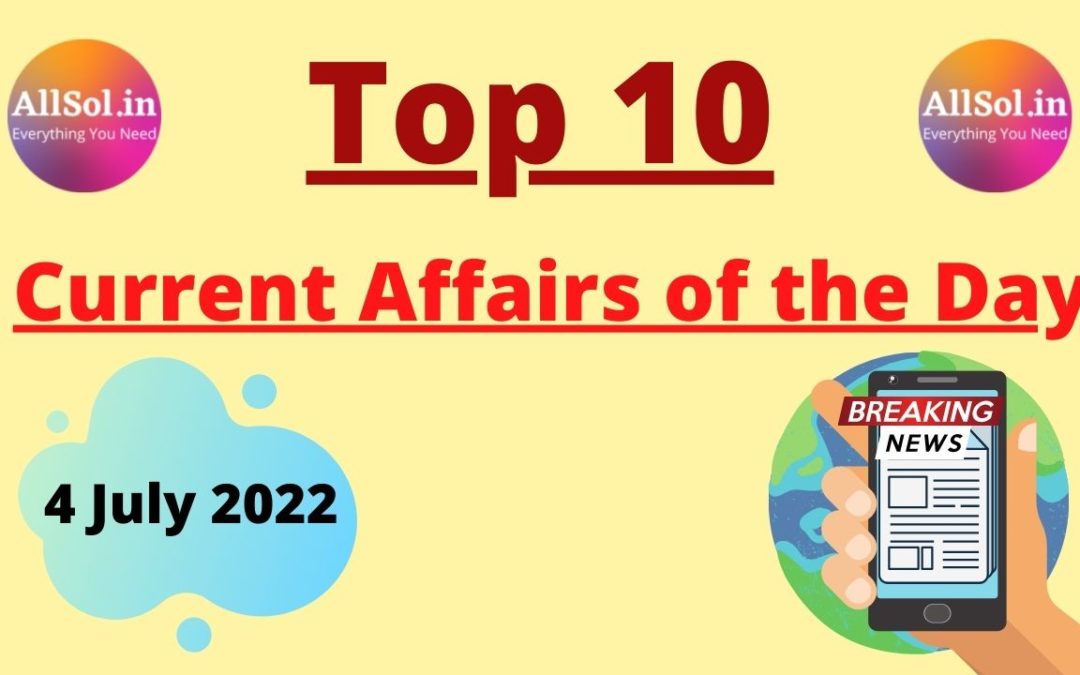 Q1. Which of the following day is celebrated on 1st July

Q2. Who has become the new Chief Minister of Maharashtra recently

Q3. Who has become the first player to win 80 matches in all four Grand Slams

Q5. Recently who has imposed a fine of 7 crores on National Stock Exchange (NSE)

Q10. Which country has recently agreed to join the NATO group 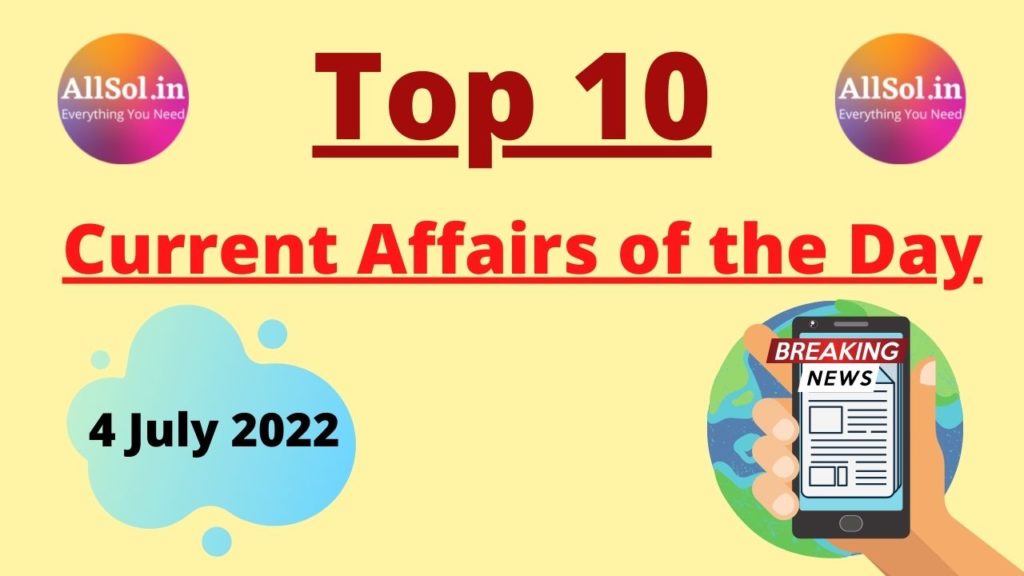