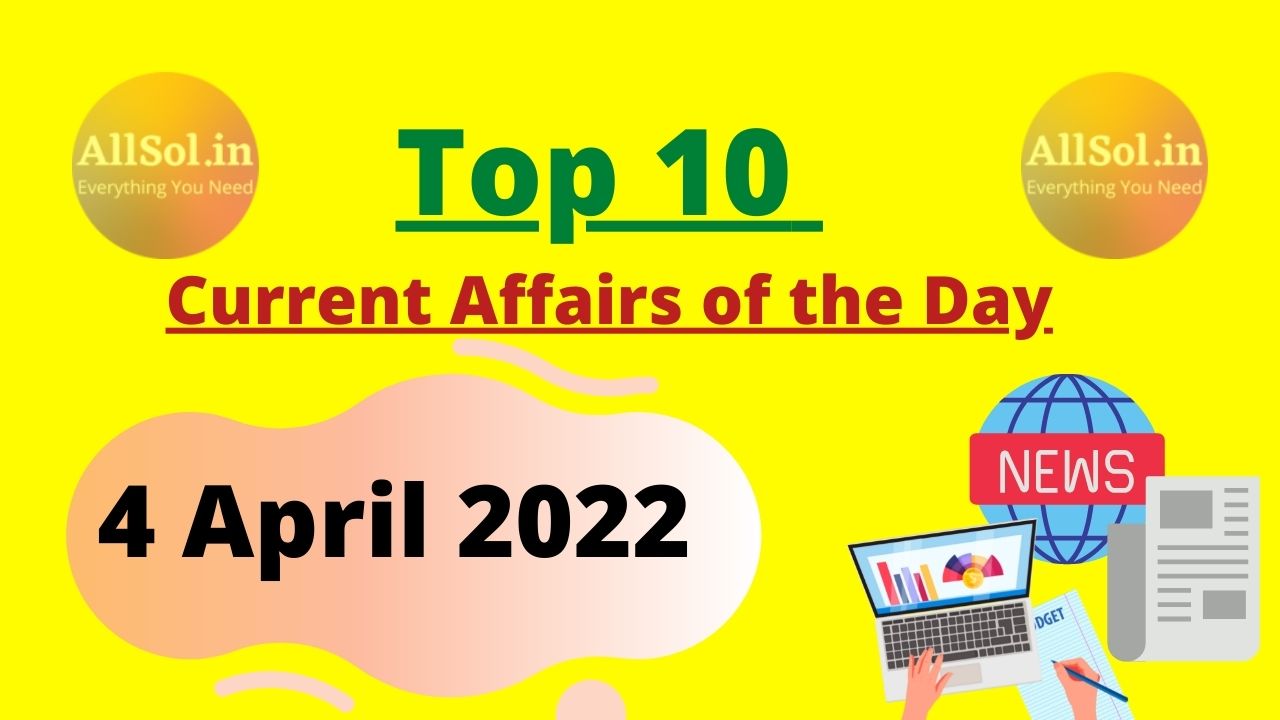 Q1. Recently the ‘Living Root Bridge’ of which state has been included in the UNESCO World Heritage Site list

Q2. Recently which player has won BBC Indian Sportswoman of the Year award 2021

Q3. Recently the former CM of which state BB Gurung has passed away

Q4. Recently who has participated virtually in the 5th BIMSTEC summit

Q5. Recently where the 11th edition of the National Festival of Culture 2022 has been organized

Q6. In the recent Duff & Phelps Celebrity Brand Valuation Report 2021, who is No. 1 has been

Q7. When is International Drug Testing Day 2022 celebrated every year

Q8. Recently who has been appointed as the Chairman of Infrastructure Leasing and Finance Limited (IL&FS)

Q9. Recently who has become the highest wicket-taker in IPL history

Q10. When is Utkal Divas or Odisha Day celebrated every year 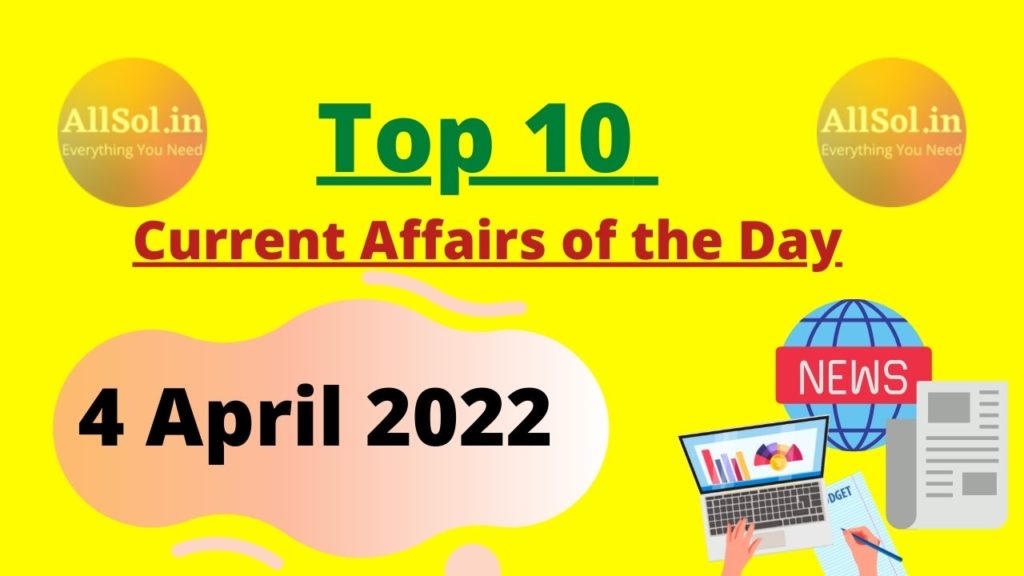