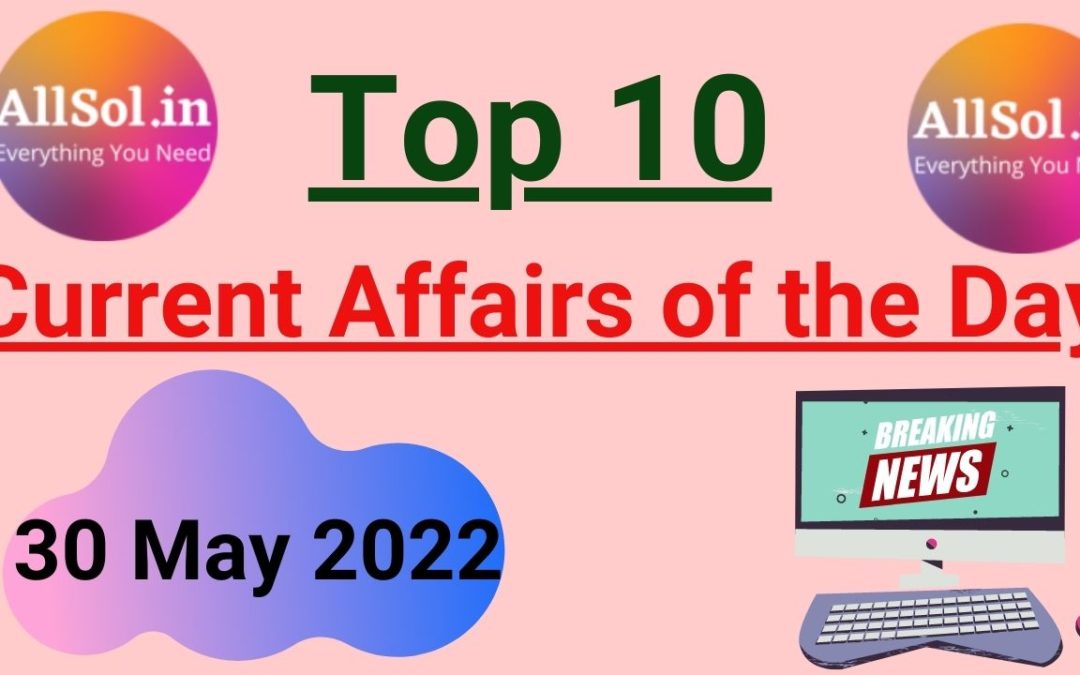 Q1. Recently the novel Tomb of Sand written by whom has won the International Booker Prize?

Q3. Which state has recently received the SKOCH Award in the field of education?

Q4. Who has been given the Achievers of Bangalore Award recently?

Q5. Which medal has been won by India’s long jumper Murali Sreeshankar in the 12th Greece International Jumping Meeting?

O6. Recently who has become the first Indian woman to scale Mount Everest without oxygen support?

Q7. Who has been honored with the Excellence in Cinema Award at the French Riviera Film Festival recently?

Q9. Which state has recently become the second state to recognize CER rights?

Q10. Where has India’s first Lavender Festival been organized recently? 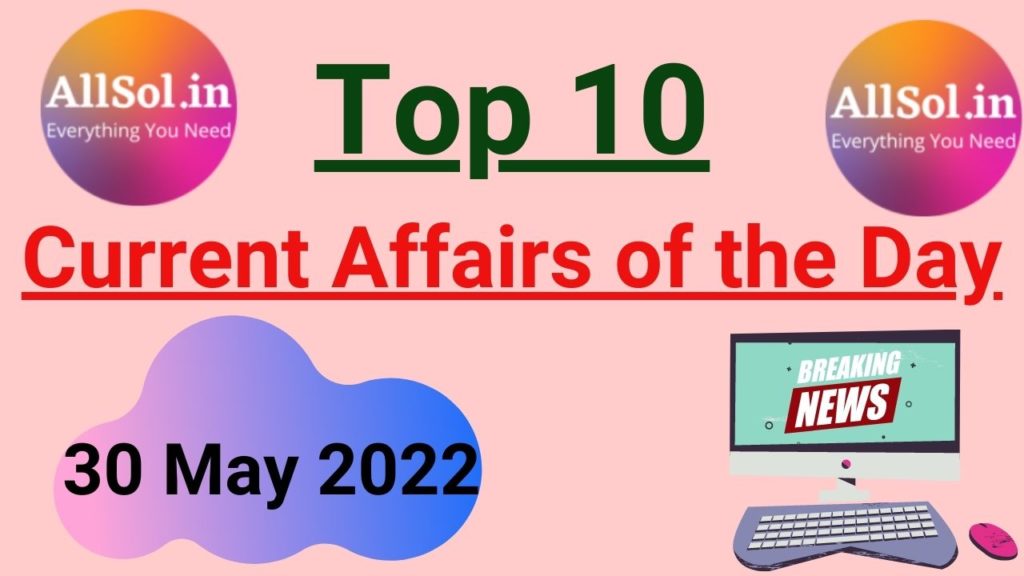