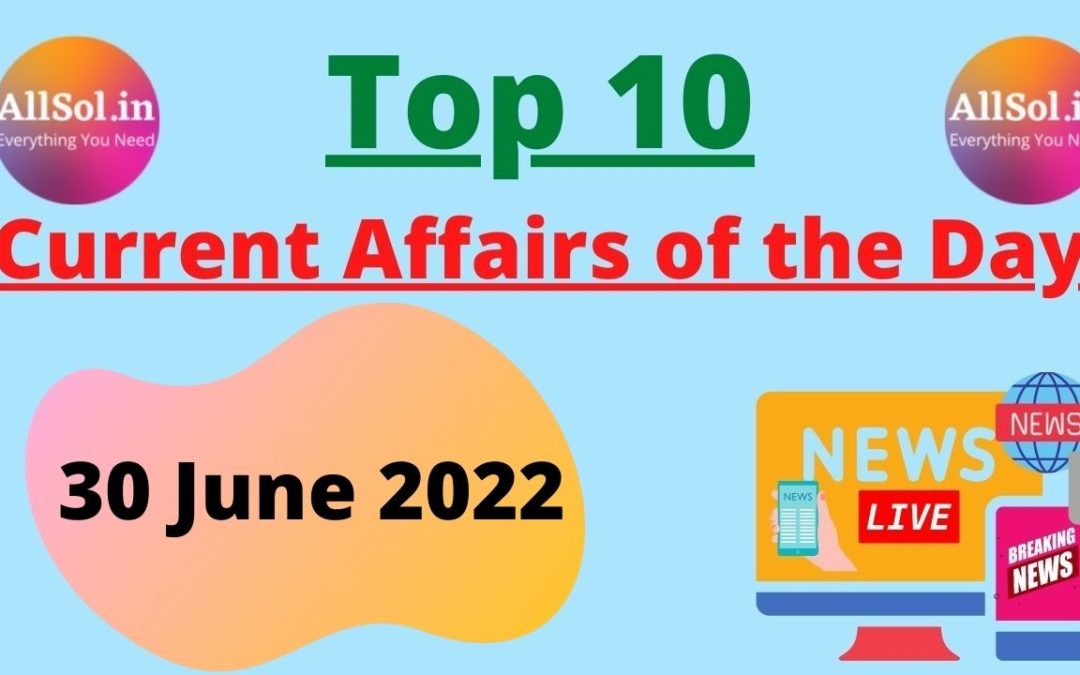 Q1. Who has recently won the Canadian Grand Prix 2022?

Q2. Who has written the book Gautam Adani: The Man Who Changed India?

Q4. Who has recently won the Women’s Fiction Award?

Q5. Recently who has become the first Muslim woman to wear hijab in the Parliament of Australia?

Q6. Who has become the president of the top chess organization of Bengal recently?

Q7. What was the theme of International Yoga Day 2022?

Q8. Which project has been started recently to boost the skills of workers?

Q9. Which institution has been given the UNESCO’s King Hamad bin Is A Khalifa Award recently?

Q10. Recently, who has been announced the PM Award for outstanding contribution in the development and promotion of Yoga? 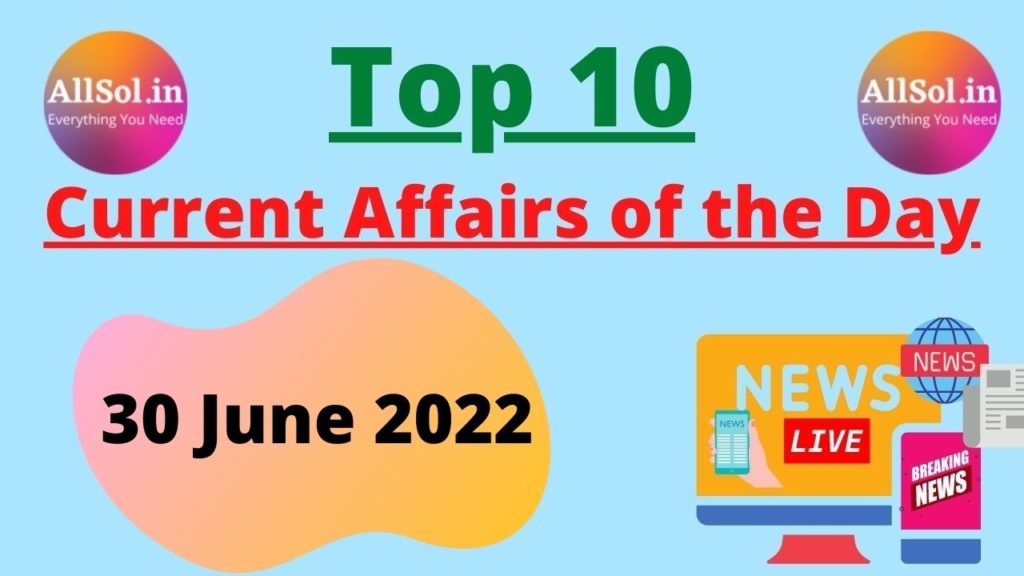