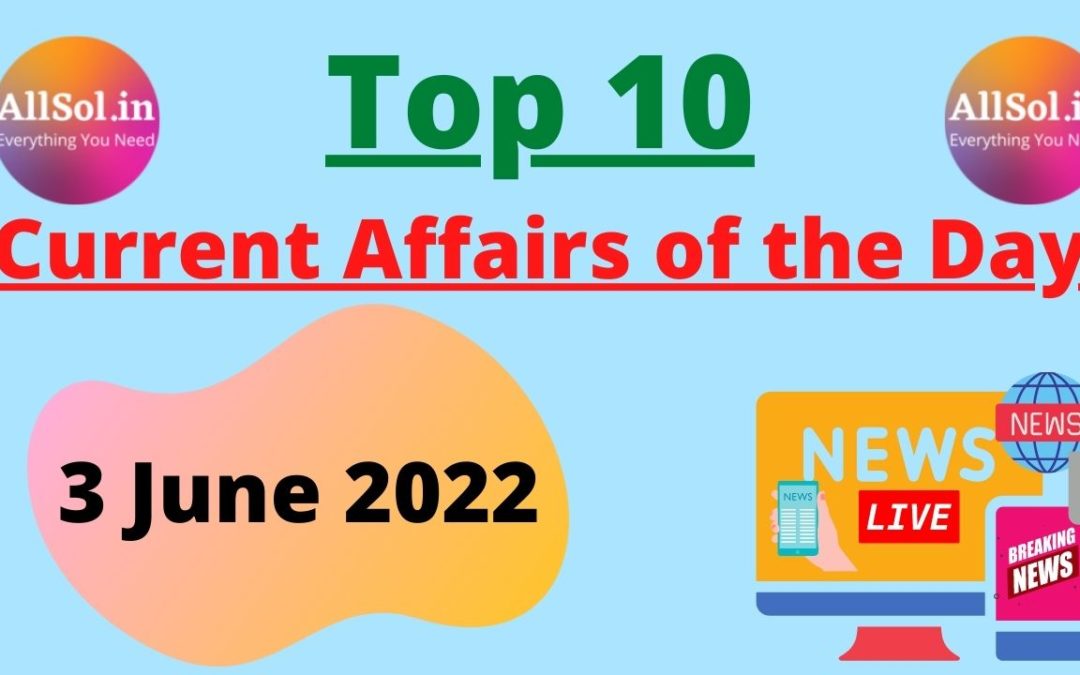 Q1. Which medal has been won by the Indian women’s shooting team in the ISSF World Cup 2022 recently?

Q3. Who has recently won the International Panorama Golden Award?

Q5. Which has become the world’s fastest supercomputer recently?

Q6. Who was recently appointed as an external member to the Bank of England’s Monetary Policy Committee

Q7. Who has recently won the Norway Chess Blitz tournament?

Q8. Who has been appointed as a part-time member of the Pension Fund Regulatory and Development Authority recently?

Q9. Which state has become the largest producer of sugar in India?

Q10. What is the position of Indian men’s hockey team in the recently released FIH World Rankings? 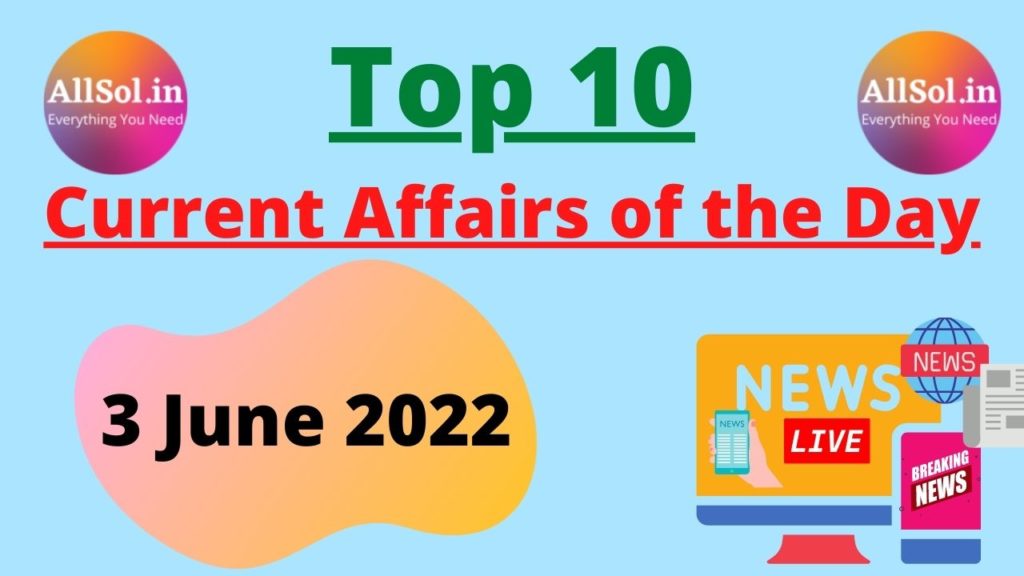