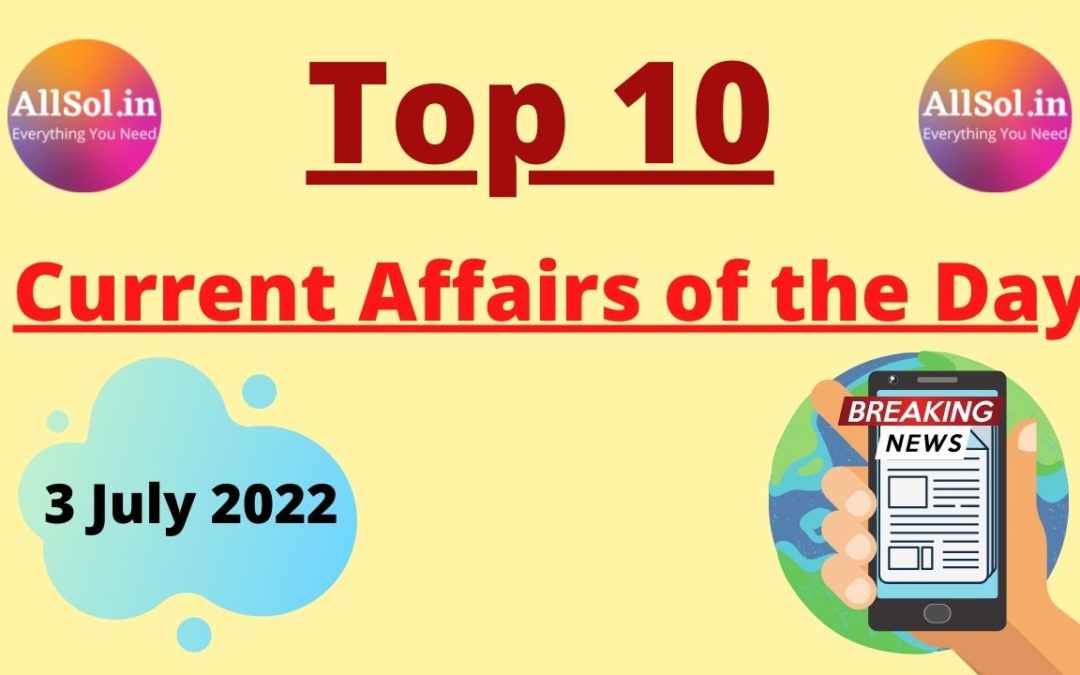 Q1. Who has become the new Chief Minister of Maharashtra?

Q2. Who has been honored with the Indian Sports Fan Award 2022 recently?

Q3. Who has recently set a new record in women’s 400m hurdles?

Q4. Who has become the new President of Philippines?

Q5. Who has recently won the Democratic primary for the Congress seat in America?

Q6. On which river in Arunachal Pradesh will a 51 feet tall statue of Lord Parashuram be installed?

Q7. What has been renamed as Aurangabad district of Maharashtra recently?

Q8. Recently who has been elected as the first woman speaker of the lower house of the French Parliament?

Q10. Who has become the first player to win 80 matches in all four Grand Slams? 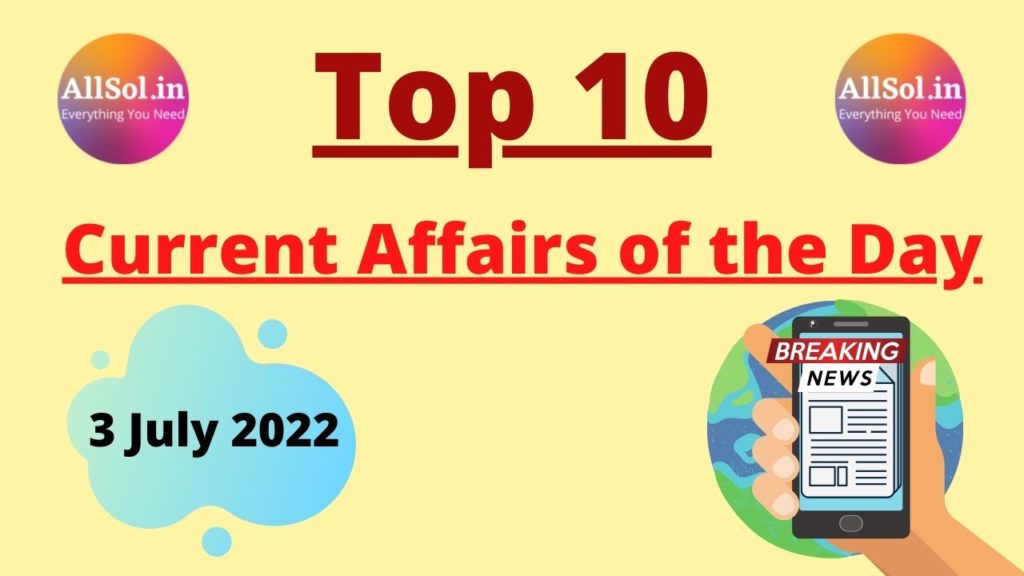