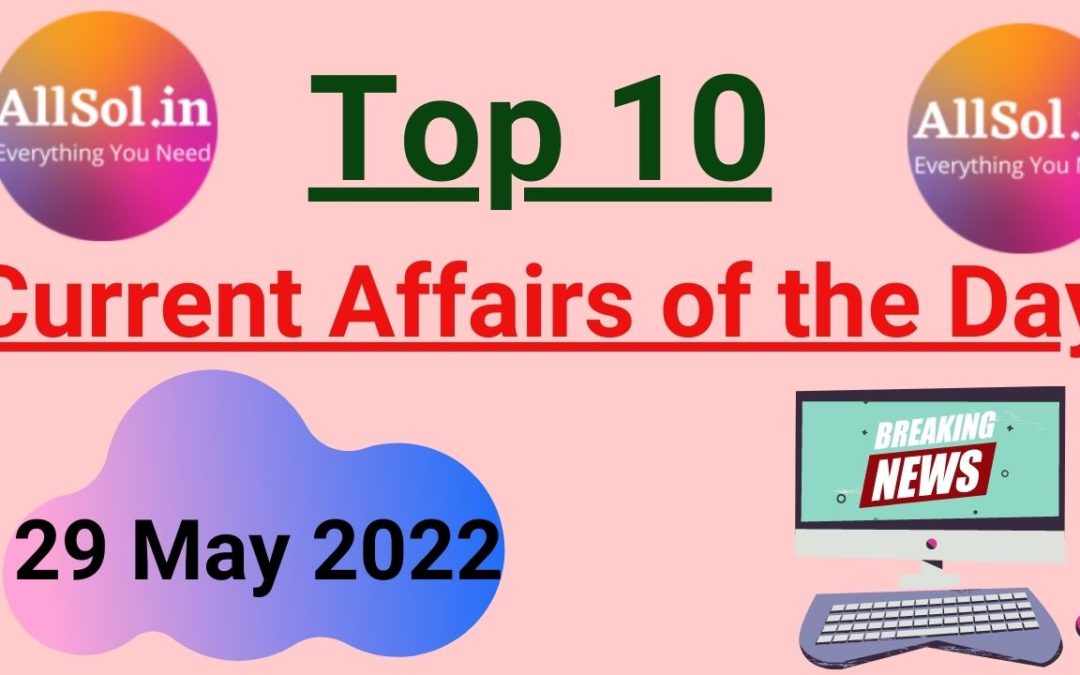 Q1. Who has recently become the first woman fighter aviator of the Indian Army?

Q4. Which has become the first metro city to get its Biodiversity Register recently?

Q5. Who has written the recently released book titled Listen to Your Heart: The London Adventure?

Q6. Which has become the first Gulf country to register a case of monkeypox?

Q7. Who has been appointed as the chairman of Committee B in the 75th World Health Assembly recently?

Q8. Who has recently won the Vasvik Industrial Research Award 2020?

Q9. Which state government has increased the destitute women’s pension to Rs1000?

Q10. Who has been awarded the highest British honor recently? 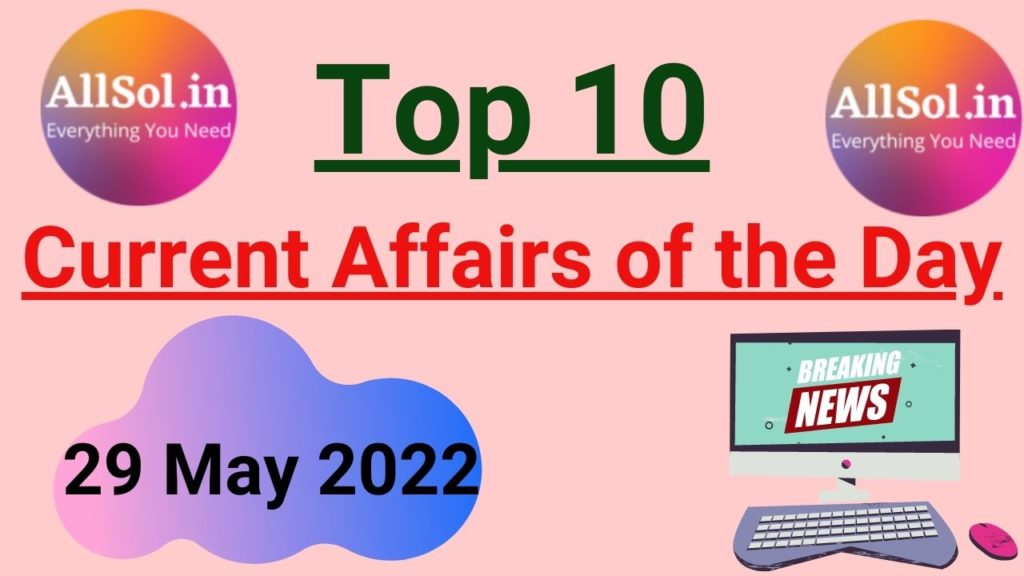