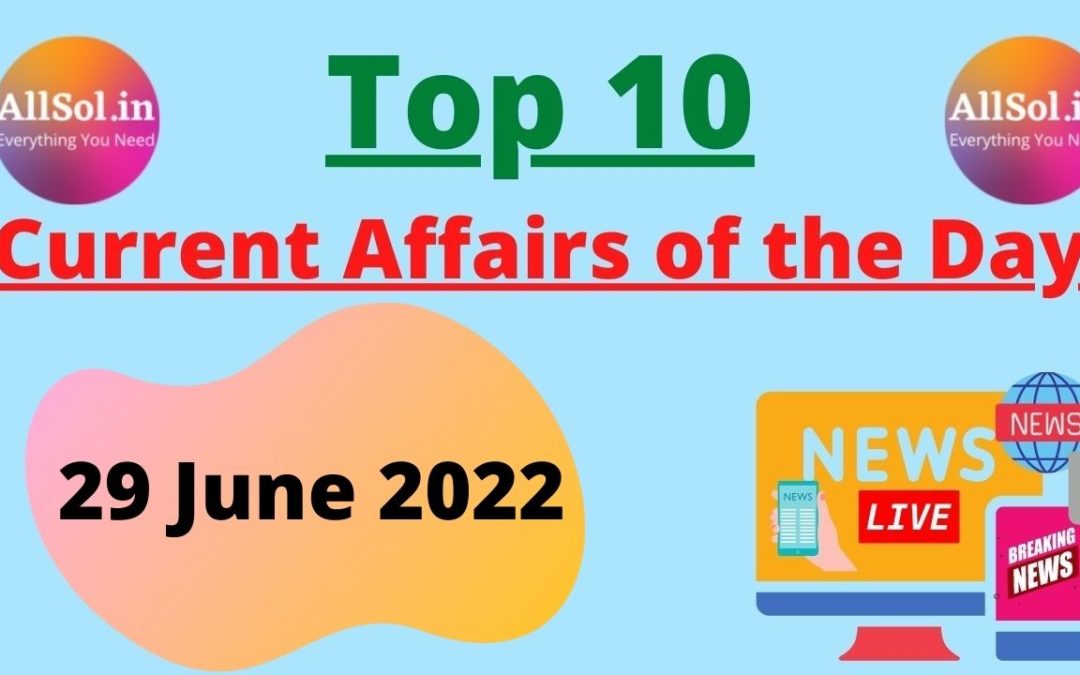 Q1. Who has been appointed as the acting President of the Indian Olympic Association (IA) recently

Q2. Recently in which state a rare carnivorous plant species has been discovered for the first time

Q3. With which bank the Government of India has announced the launch of Unified Pension Portal

Q4. Recently who has been honored with the Golden Achievement Award

Q5. According to the recent information, the GST Council is preparing to levy 28% GST on which of the following

Q6. Which medal has been won by Navjit Dillon in Kosanov Memorial 2022 Athletics Meet recently

Q7. Recently LIC has started a new life insurance scheme by which name 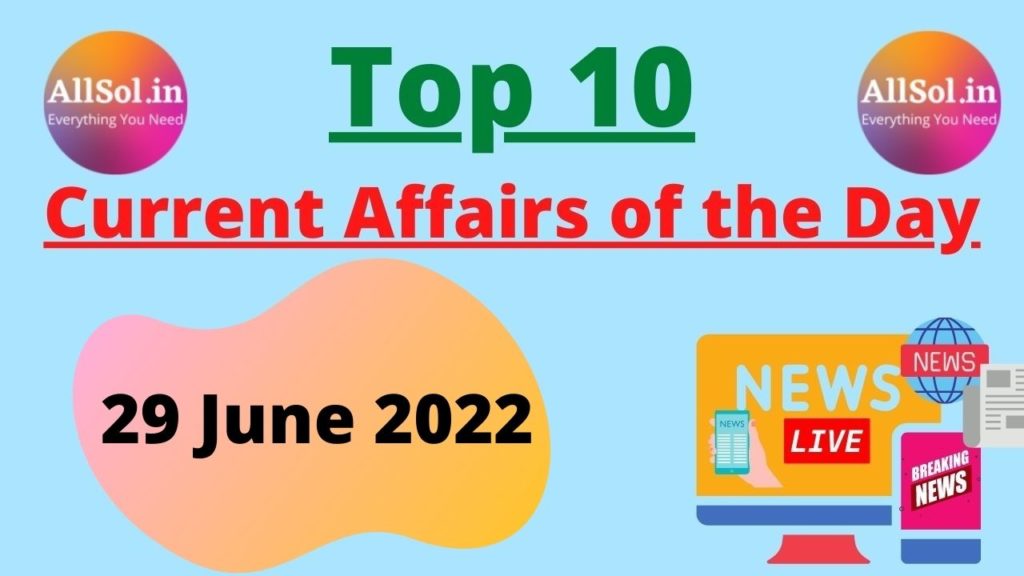