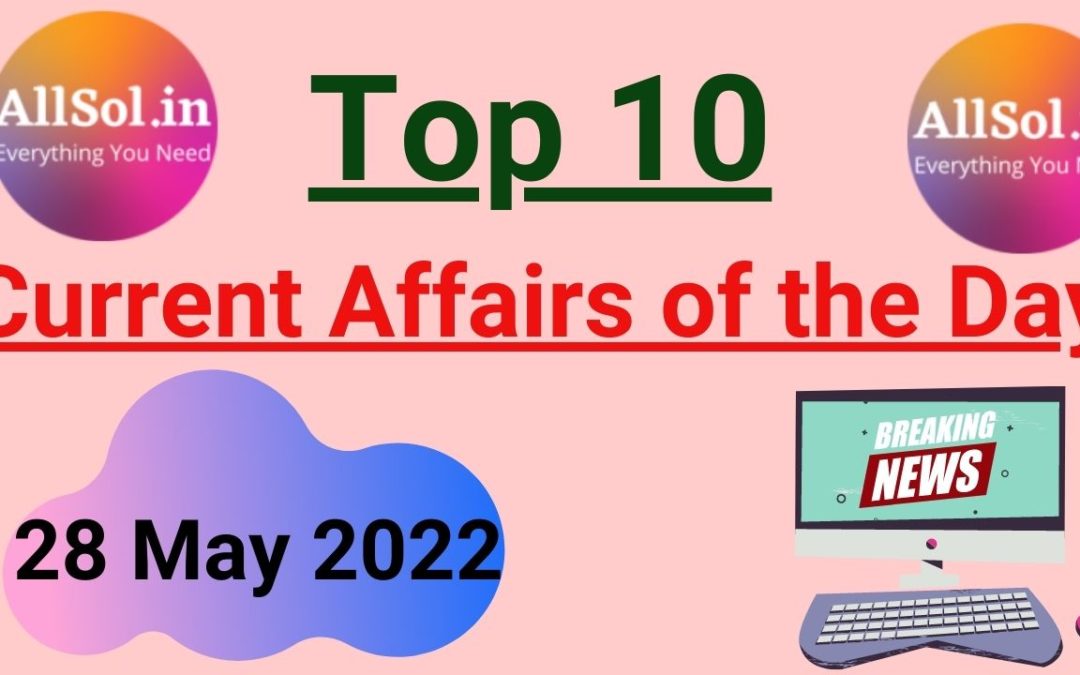 Q1. Who has been appointed as the MD & CEO of Paytm recently?

Q2. Who has been appointed as the head of the World Health Organization recently?

Q3. Recently who has been selected for the Sangeet Kalanidhi Award for 2021?

Q4. Who has been appointed as the personal secretary of PM Modi recently?

Q5. Recently, the Bongosagar naval exercise was organized between India and which country?

Q6. Which state government has recently canceled the project connecting the Narmada river across Tapi?

Q7. Who has recently become the CEO of Time JSW One Platforms?

Q8. Which state government has recently adopted EV policy to convert 10% of vehicles to electric?

Q10. Where has the 4th edition of Shirui Lily Festival 2022 started recently?