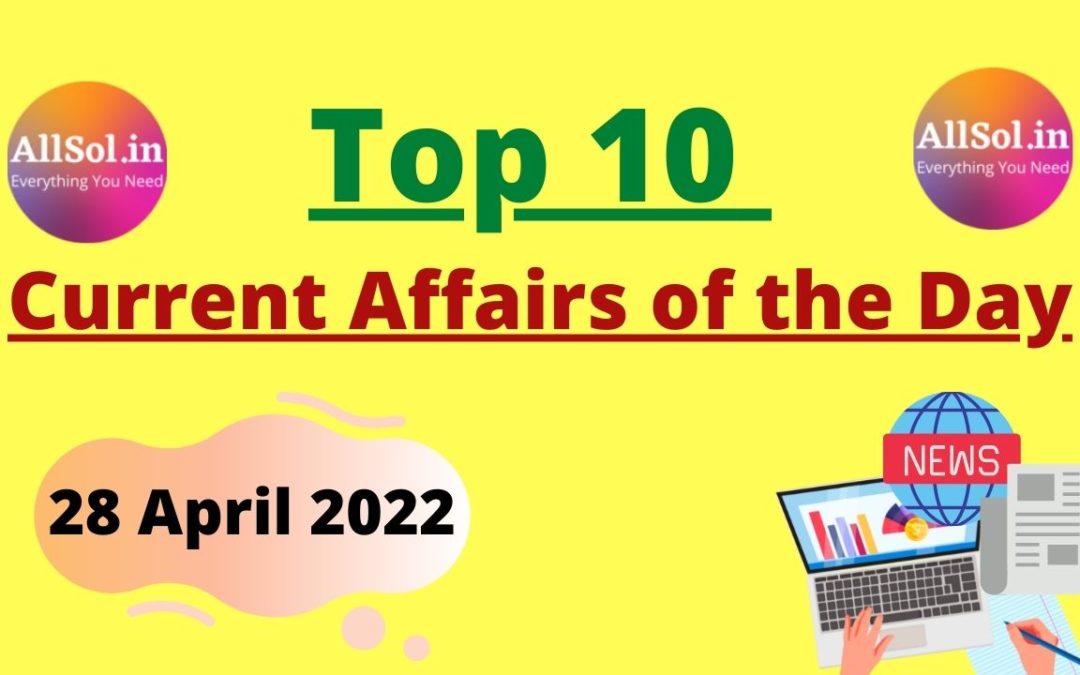 Q2. Recently who has been selected as Laureus Sportsman of the Year 2022

Q3. Recently who has received the Champions of the Earth Lifetime Achievement Award

Q4. Recently who has been named as the next CEO by Aditya Birla Capital

Q6. Recently by which ministry Kisan Bhagidari, Primary Hamari has been started

– Ministry of Agriculture and Farmers Welfare

Q7. Which language writer Binapani Mohanty, who was awarded Padma Shri award, has passed away at the age of 85

Q8. Recently who has released the books named ‘The Magic of Mangalajodi’ and ‘The Sikh History of East India’

Q9. Recently during the visit of which state Modi ji has inaugurated a community radio station named Doodh Vani 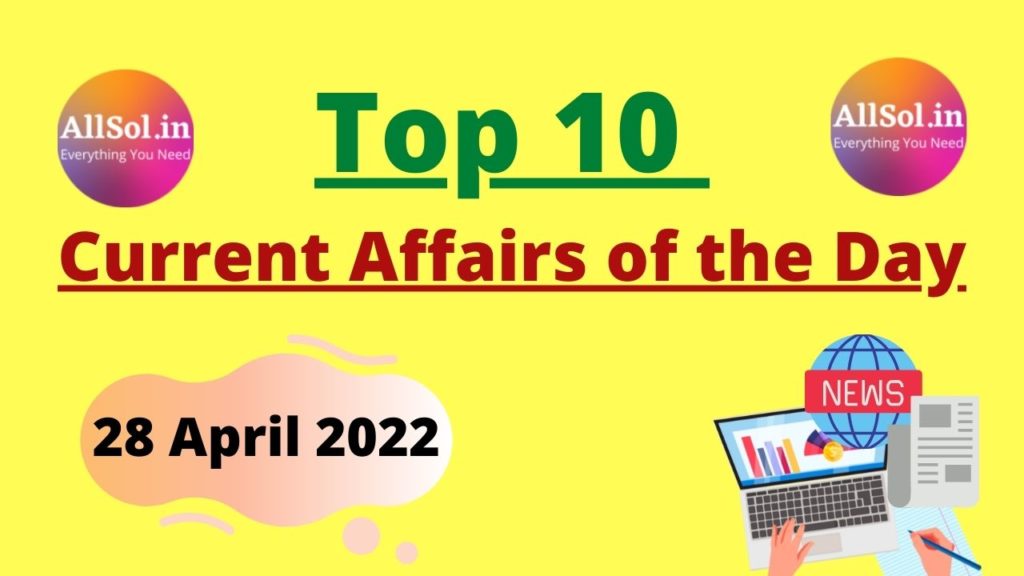