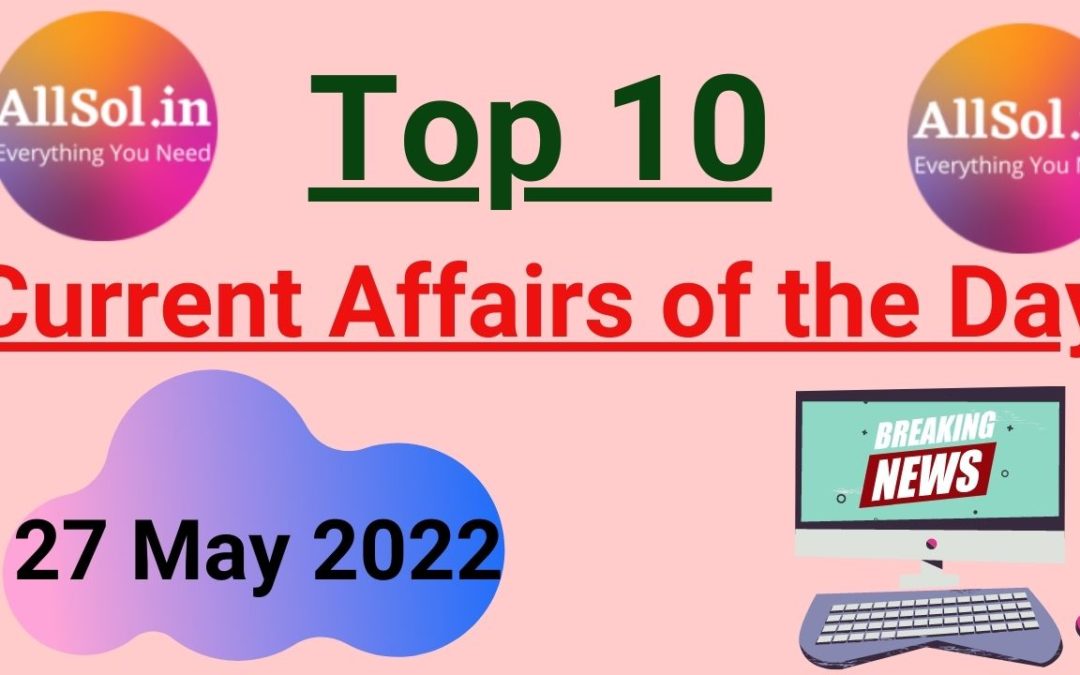 Q4. Who is the author of the recently published book “Listen to Your Heart: The Airszo London Adventure”?

Q5. Which bank has recently entered into an agreement with agriculture for NBFC ‘Paisalo’ digital for agricultural loans?

Q6. Which bank has recently tied up with Mahagram for digital payments?

Q7. What is the rank of India in the Travel and Tourism Development Index of the World Economic Forum?

Q8. Who has been appointed as the CEO of e-commerce venture JSW One Platform recently?

Q9. The fourth edition of ‘Shirui Lily’ festival has started in Ukhrul district of which state? 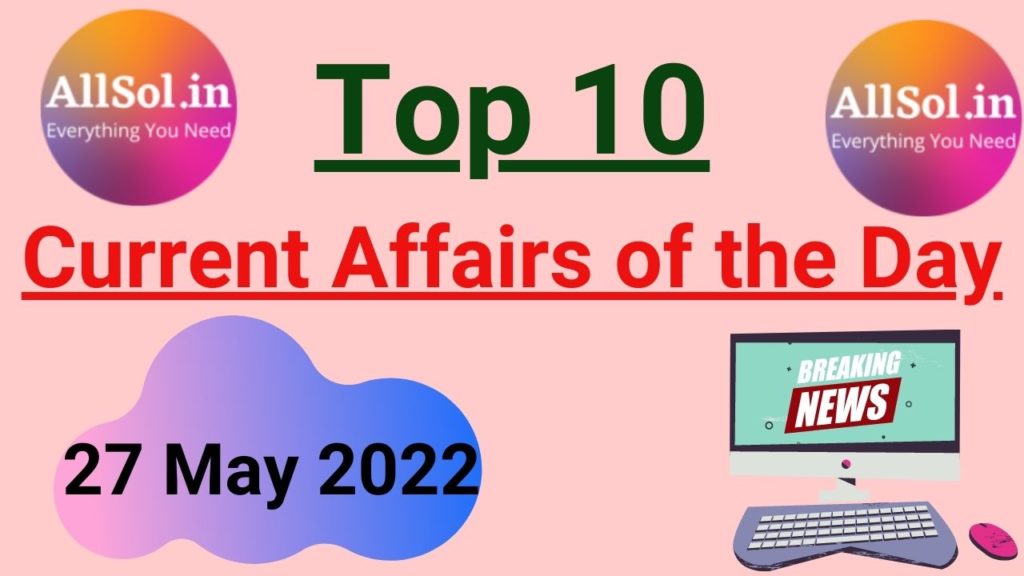