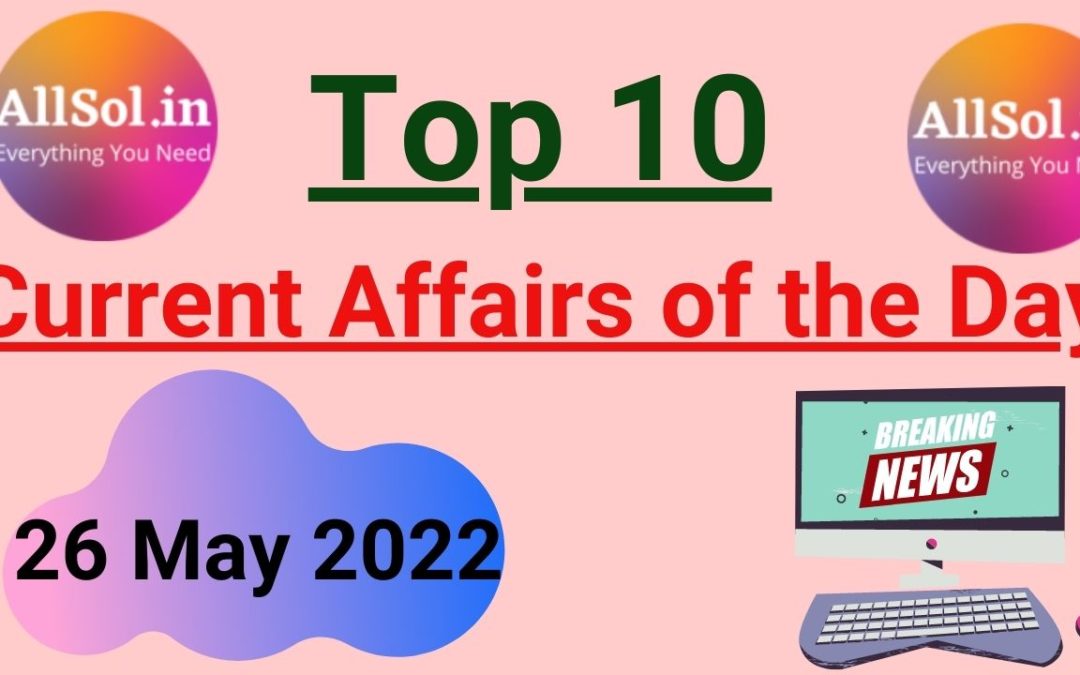 Q1. Who has become the first player to hit 700 fours in IPL?

Q2. Who has recently become the youngest Indian mountaineer to scale the Everest Base Camp?

Q4. Recently who has been selected for the Iyal Award?

Q5. Which is the venue of the World Economic Forum (WEF) Annual Meeting 2022?

Q6. Recently who has become the new Lieutenant Governor of Delhi?

Q8. Recently who is the first woman vice chancellor of Kashmir University.

Q9. Who has topped the Travel and Tourism Development Index of WEF recently?

Q10. Which state has become the first to launch drones in the healthcare sector recently? 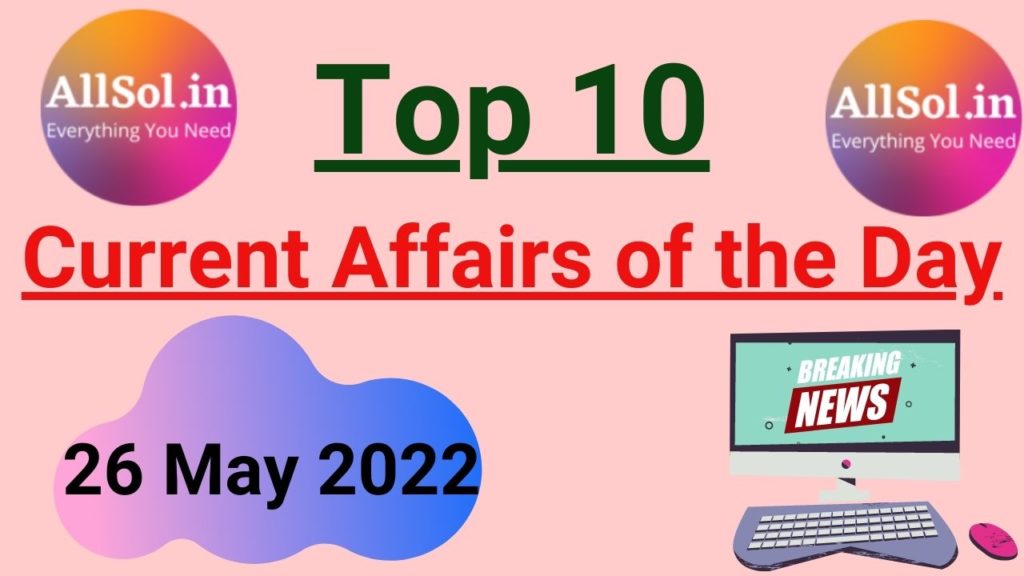