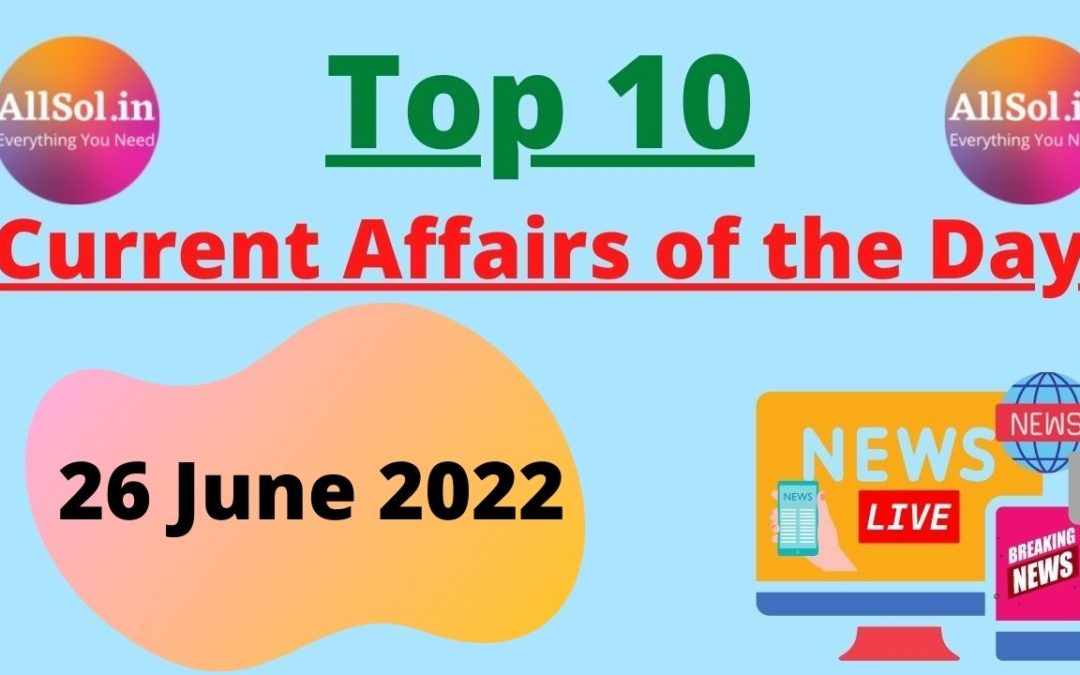 Q1. Recently which state has got the first position in the National MSME Awards 2022

Q2. Recently who has been appointed as Director General of National Investigation Agency (NIA)

Q4. Recently the Ministry of Defense has approved setting up of “BRO Cafe” in how many states/UTs

Q5. Recently which Union Minister has inaugurated the National Conference on Bajra

Q7. Which country has been recognized as the ‘Country of the Year’ in the VivaTech 2020 conference

Q9. Recently who has been appointed as the chairman of the advisory committee of AIFF

Q10. Recently which Indian female cricketer has retired from all forms of international cricket 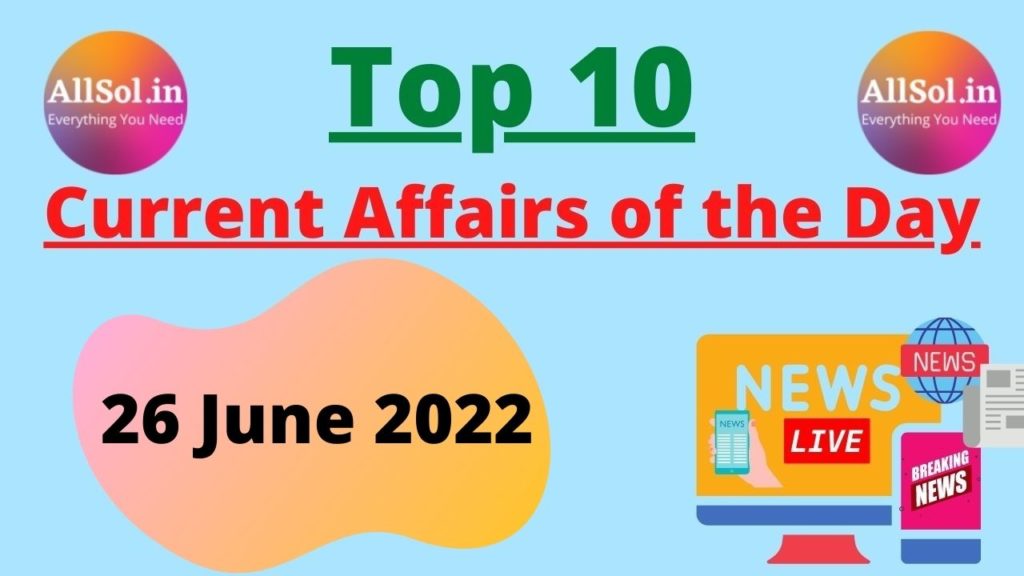