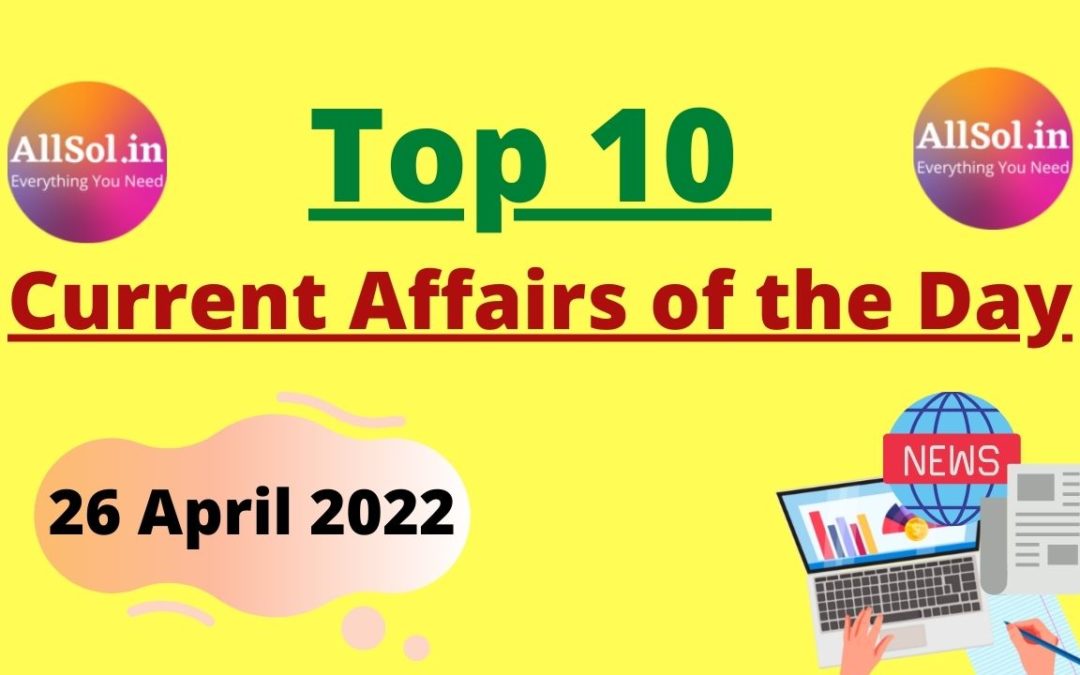 Q1. On which day World Malaria Day is celebrated every year

Q2. Recently who has been honored with the first Lata Deenanath Mangeshkar Award

Q3. Recently who has been appointed as the Deputy Chairman of NITI Aayog

Q4. Anzac Day is celebrated every year on 25 April in Australia and in which country

Q6. Recently who has become the President of France for the second time

Q8. Which Indian wrestler has recently won the gold medal in the final of the Asian Wrestling Championship held in Mongolia

Q9. Recently when National Panchayat Day 2022 has been celebrated

Q10. Recently who has been appointed as CEO by Aditya Birla Capital 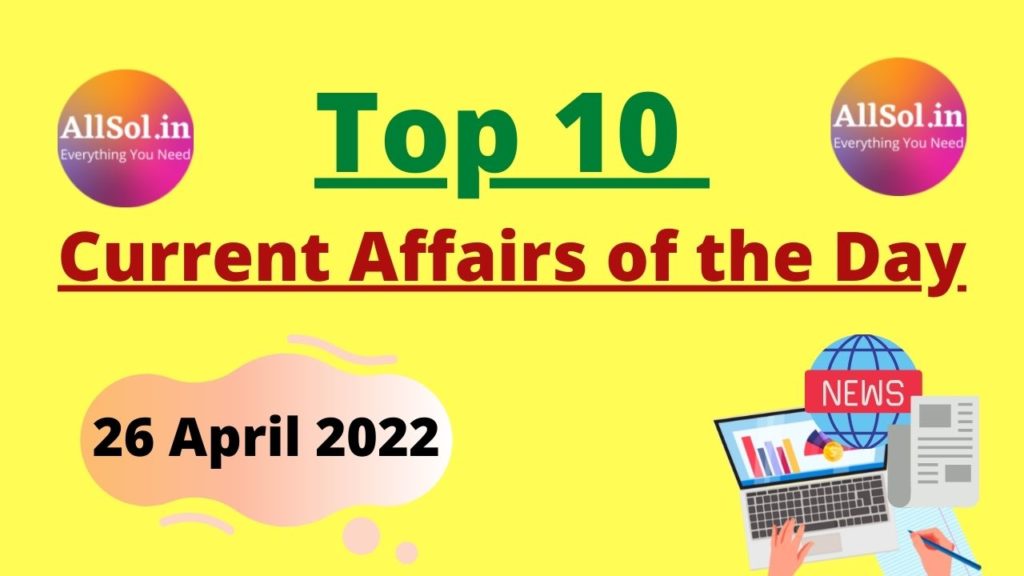