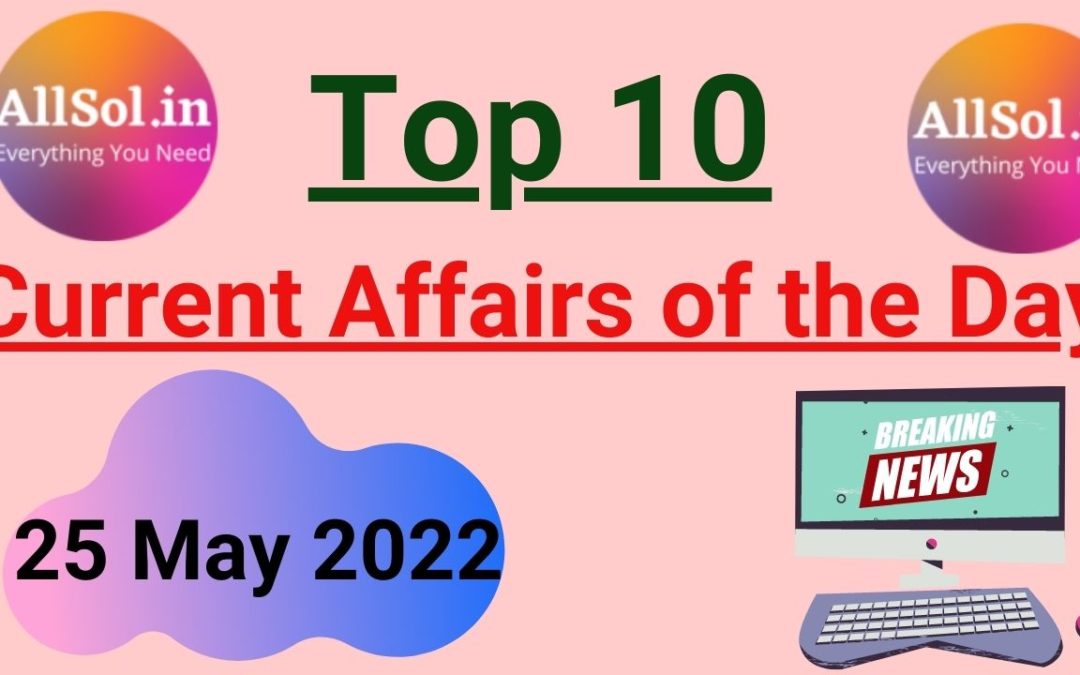 Q1. Who has recently won the first prize for Amazon Sambhav Entrepreneurship Challenge 2022

Q2. RBL Bank and Kiss have tied up for UPI payments

Q3. Recently the Chief Minister of which state has started ‘Lok Milni’ scheme

Q4. Which medal has Nikhat Zareen won at the Women’s World Boxing Championships

Q6. Recently Amit Shah has honored the police of which state with the President’s Colors Award

Q7. Who has recently released the book, The Struggle for Police Reforms in India: Ruler Police to People’s Police, written by Prakash Singh

Q8. Recently, who has been appointed as the Secretary of the Ministry of Electronics and Information Technology (Meity) 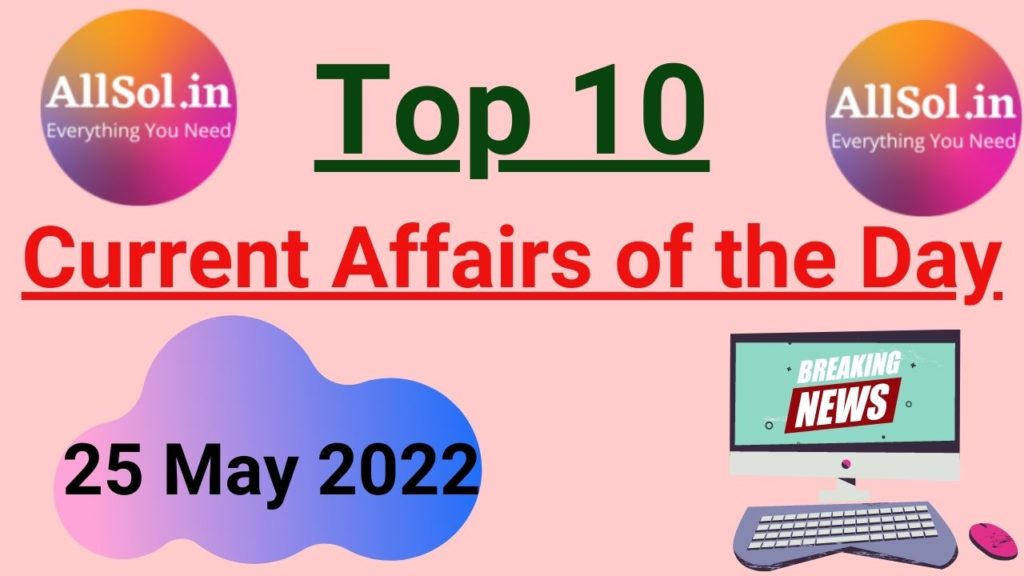