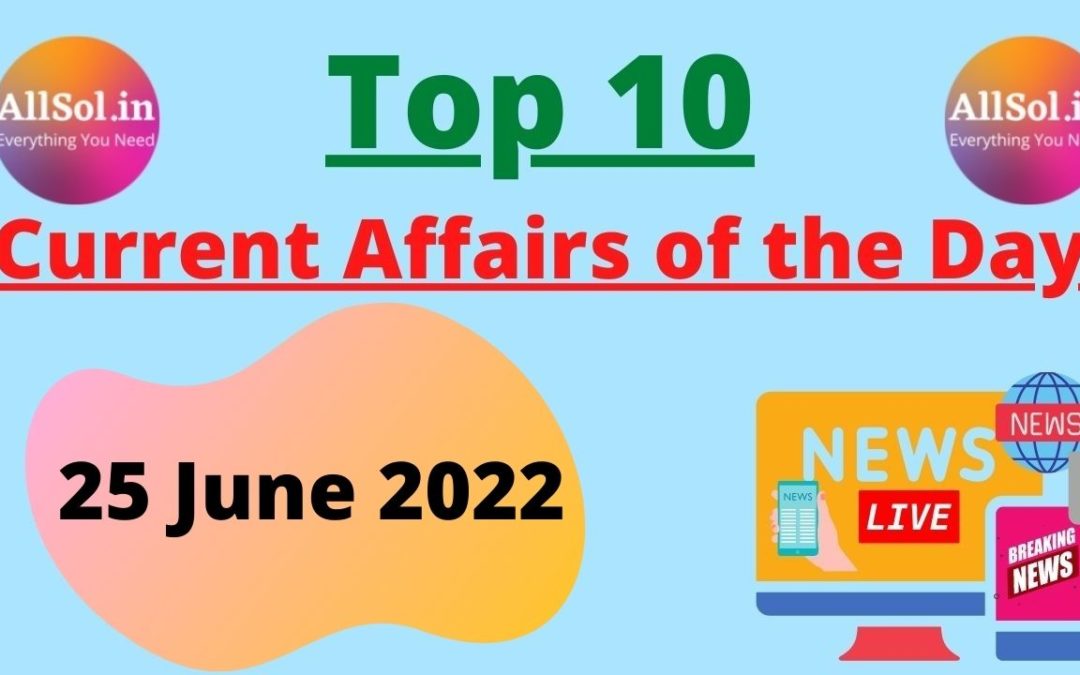 Q1. Which day has been celebrated recently on 23rd June

Q2. Where has the “Jyotirgamaya” festival been launched recently

Q3. Which country has recently raised the minimum age for migrant domestic workers to 21 years

Q5. What is the rank of India in Coursera Global Skills Report 2022

Q6. Recently the World Bank has approved the project to promote rainfed farming in which state

Q7. Where has the world’s largest freshwater fish been found recently

Q8. Who has been appointed as the Chairman and Managing Director of NSIC recently

Q9. Recently GSAT-24 has been successfully launched by 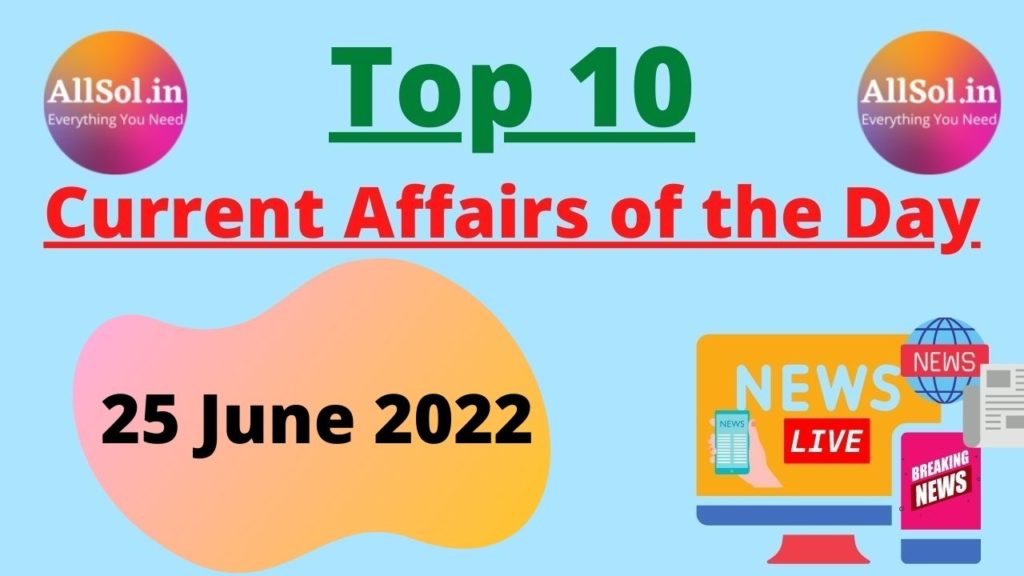