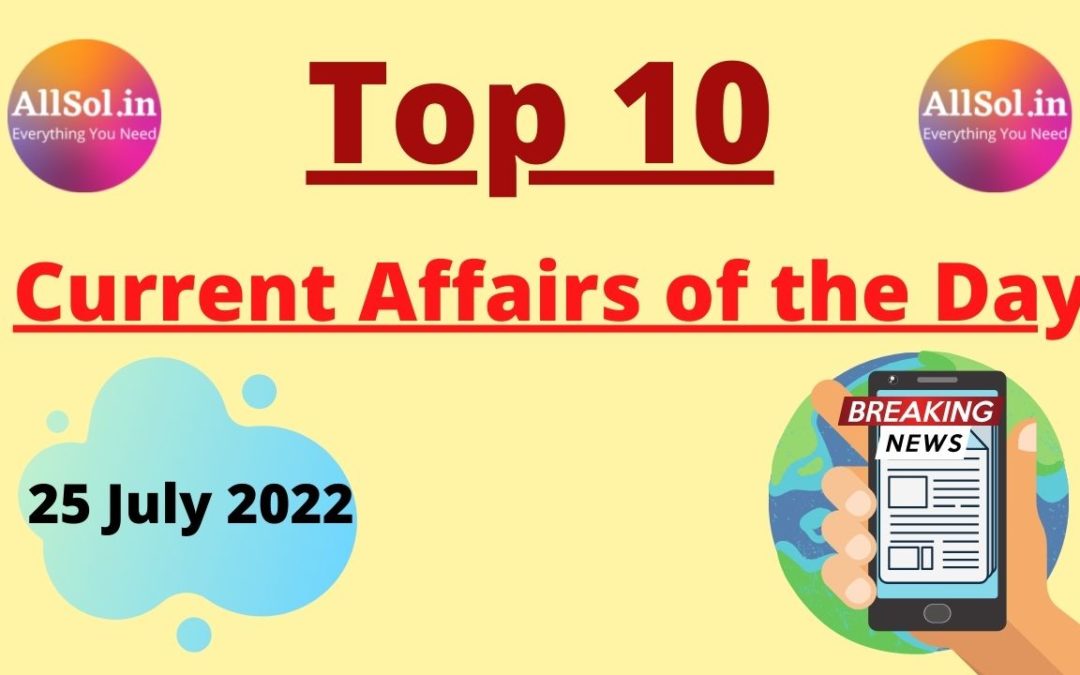 Q1. Recently when World Brain Day has been celebrated

Q2. Recently who has been appointed as the new MD of ONGC Videsh Limited

Q3. Recently who has been appointed as MD of Tata Projects

Q4. Where has the 13th Petersburg Climate Dialogue started recently

Q5. Recently in which state “Swanirbhar Nari Yojana” has been started

Q6. Who is the author of the recently released book “The Resilient Entrepreneur”

Q7. Which country spends the most on

Q8. What has FICCI recently estimated India’s GDP for the year 2022-23

Q9. Who has been appointed as the new Prime Minister of Kuwait 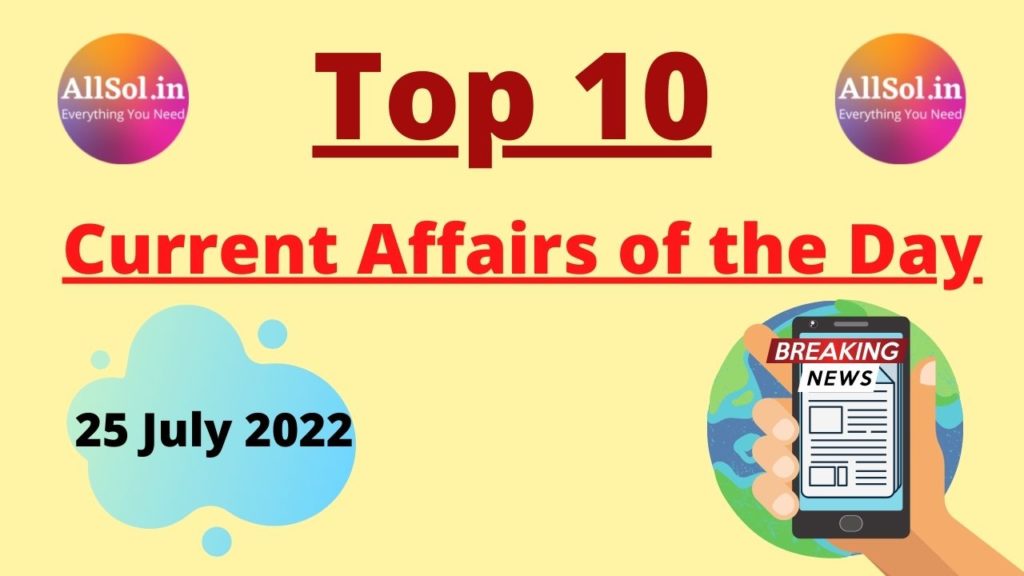