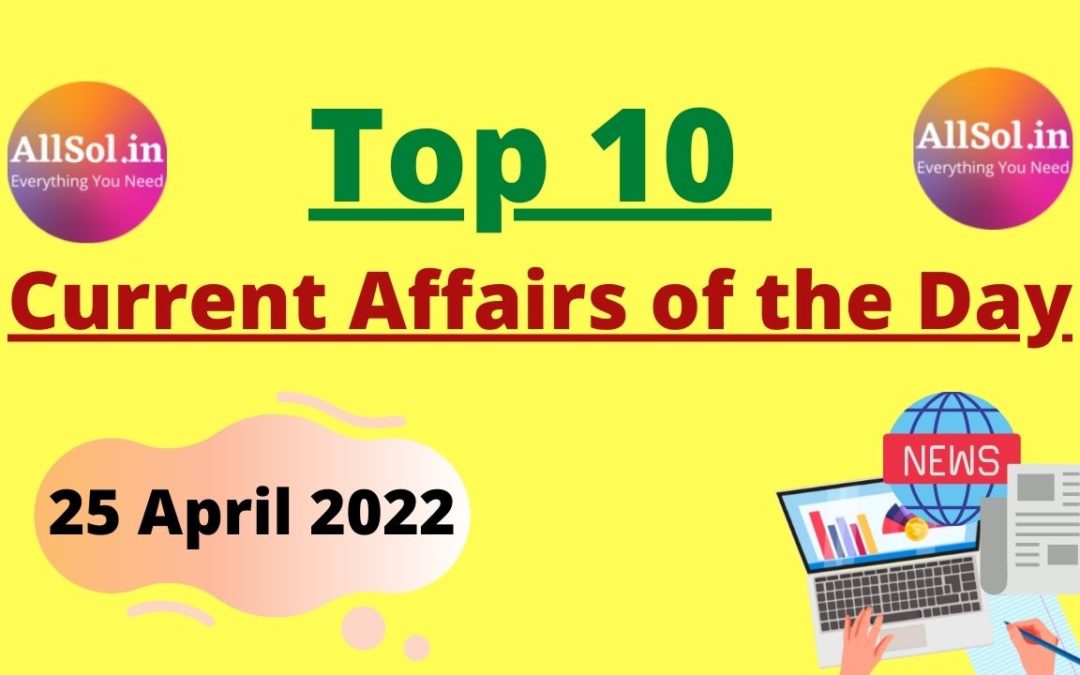 Q1. Who has recently become the new Principal Scientific Adviser to India?

Q2. Where will a seaweed park be set up for the first time?

Q3. In which state the world’s largest electric three wheeler factory will be set up?

Q4. Who has been appointed as the new Chief Secretary of Delhi recently?

Q5. Who has recently become the PM of Ivory Coast?

Q6. Who has been appointed as the Director General of Military Operations recently?

Q7. Recently who has been honored with Young Global Leaders Award?

Q8. Which country has recently become the first country in the world to ban destructive satellite?

Q9. Recently Bishnupur district of which state has received the Prime Minister’s Award for Excellence?