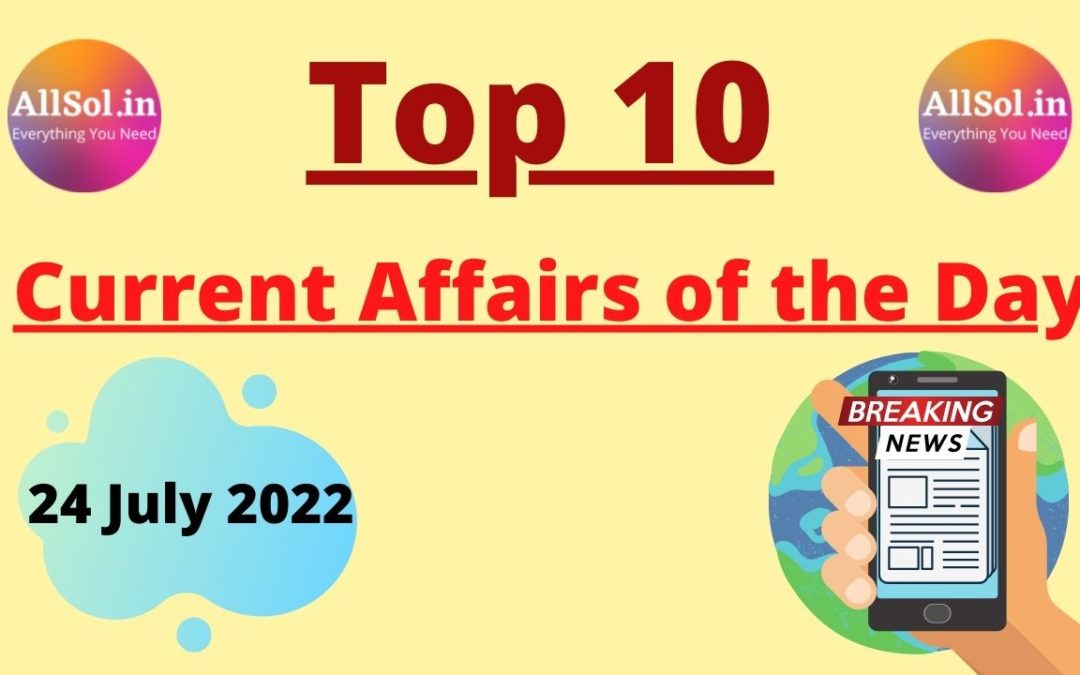 Q1. Who has become the 15th President of India

Q2. Who has topped the Forbes Real Time Billionaires List

Q3. Recently who has become the first state in India to connect all VLTD vehicles with ERSS

Q4. What is the rank of India in the recently released Henley Passport Index 2022

Q6. Recently how many medals India has won in ISSF Shooting World Cup 2022

Q7. Who among the following has recently taken oath of membership of Rajya Sabha

Q8. In how many districts did the Government of India start “Nasha Free India Campaign”

Q9. Which state tops in utilization of smart city funds

Q10. Recently Morgan Stanley has estimated India’s GDP for the financial year 2023 at what percentage 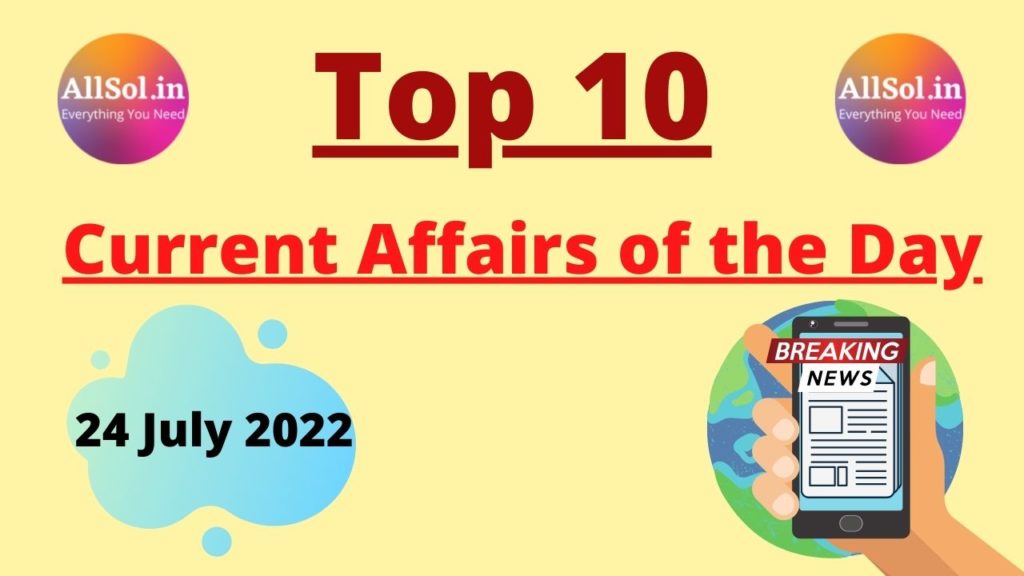