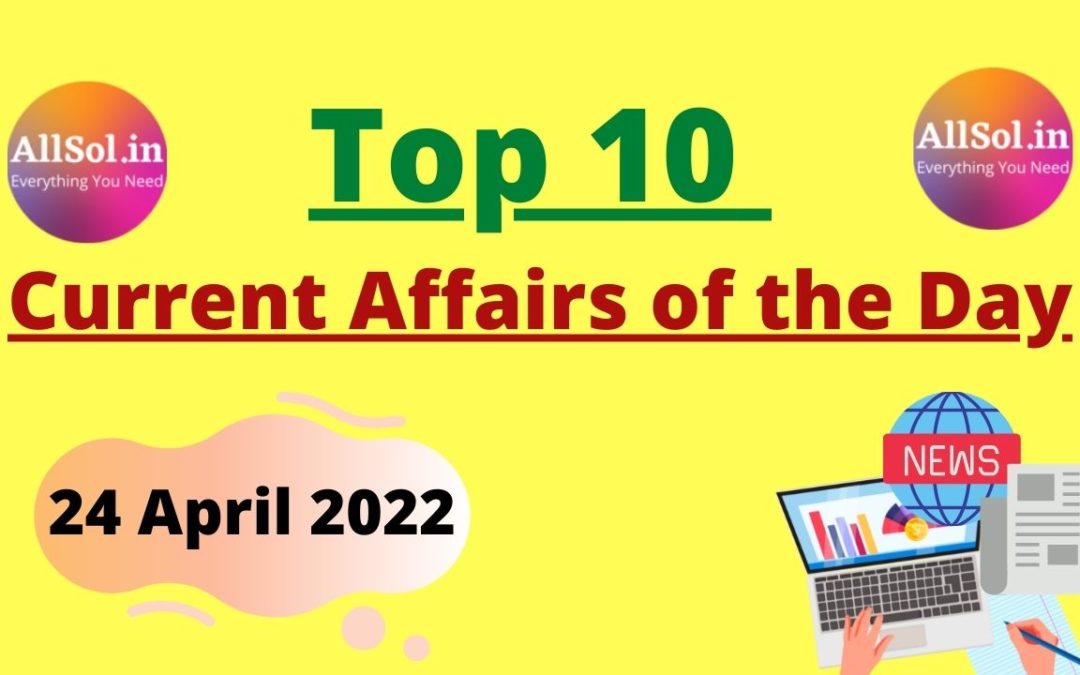 Q1. Recently who has resigned from the post of Vice Chairman of NITI Aayog

Q2. Recently who has been appointed as the new General Manager of ICC

Q4. Who has become the first batsman to score three centuries in a season of IPL

Q5. Recently, who has been appointed by the Supreme Court as the chairman of the expert committee for the
Delhi-Dehradun corridor project

Q6. Recently which country has tested the world’s most powerful nuclear missile

Q7. Recently World Book and Copyright Day has been celebrated on

Q8. Recently, who will prepare the country’s first report on ‘Children’s State of India’

Q9. Recently who has been elected as the Global Peace Ambassador 2022 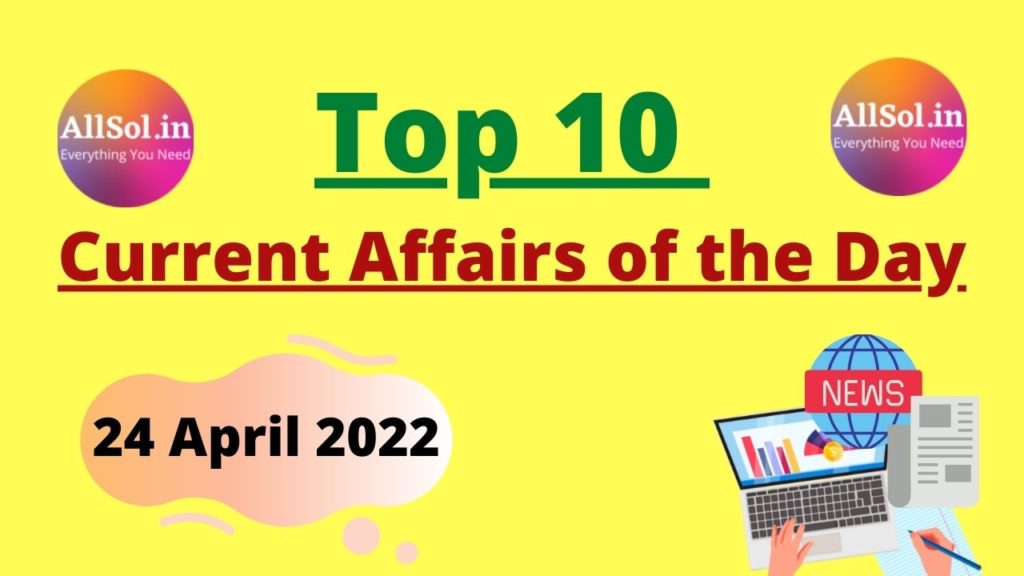