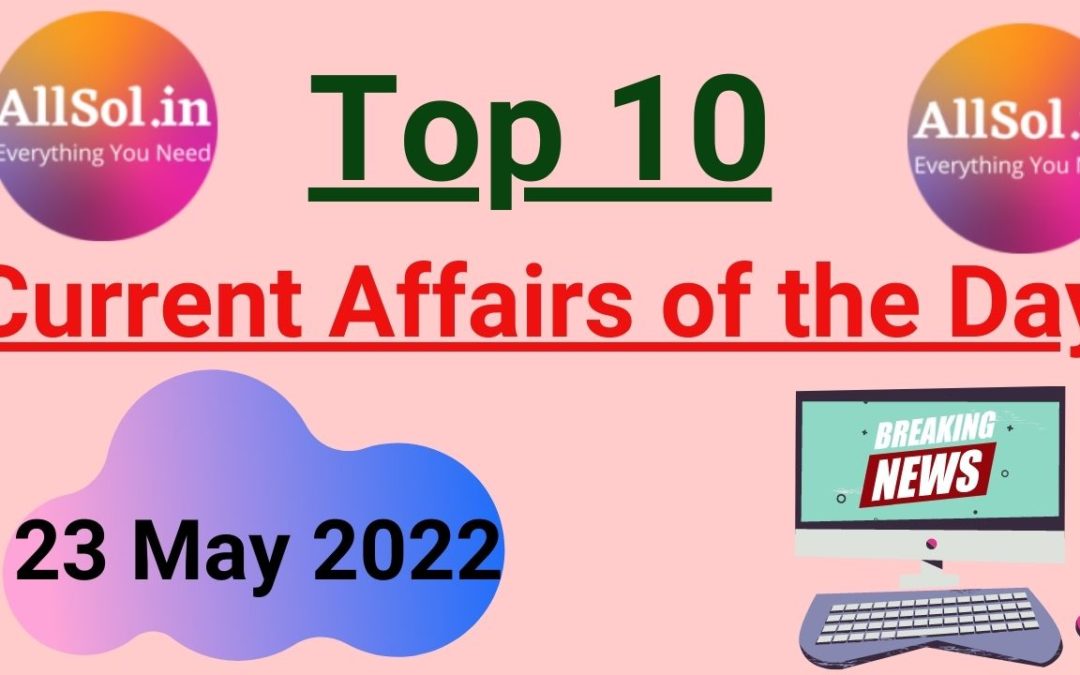 Q1. Who has been appointed by IndiGo as its CEO recently?

Q2. Recently who has been appointed as non-working president by Gram Unnati?

Q4. How many medals have been won by India in the recently concluded Deaflympics?

Q5. Who has recently won the William E Colby Prize?

Q6. Who has written the novel “A Place Called Home” recently?

Q9. Who has hosted the BRICS Foreign Ministers meeting recently?

Q10. Recently the Lieutenant Governor of which union territory has resigned? 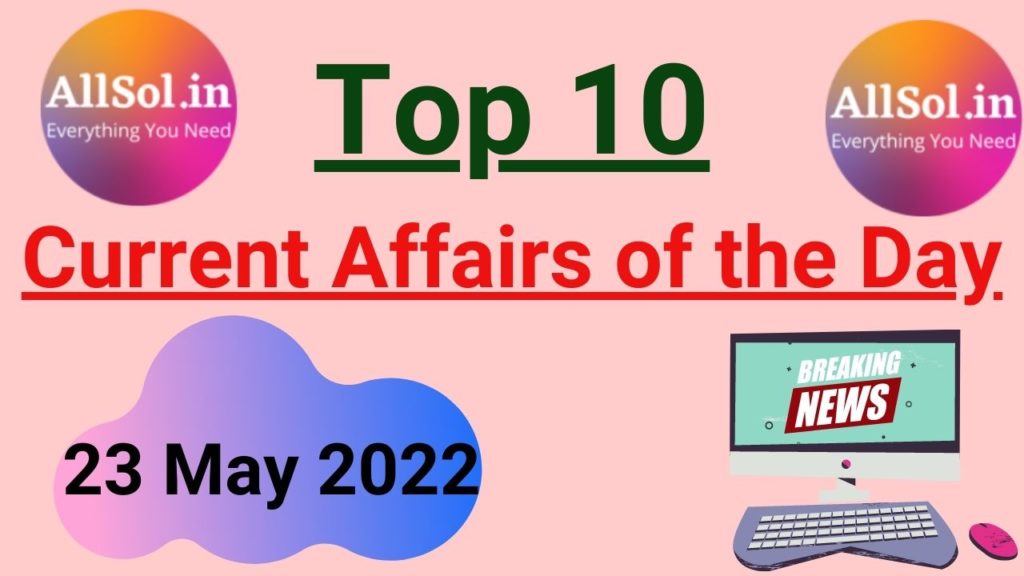