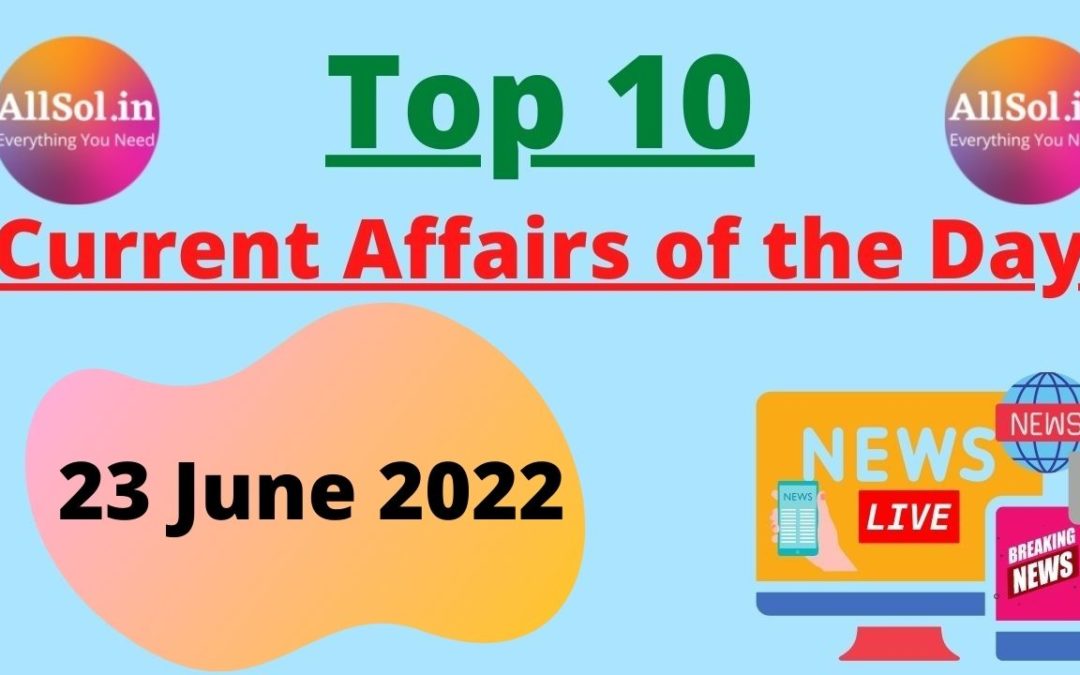 Q1. Who has been appointed as the Chief Justice of Telangana High Court recently?

Q2. Which airport has been declared as the best airport in the world recently?

Q3. Who has become the President of Colombia recently?

Q4. Which country has been retained in the gray list of FATF recently?

Q5. Which medal has recently been won by Neeraj Chopra at the 2022nKuorten Games in Finland?

Q7. By what percent has India’s total exports increased in May 2022?

Q8. Which country has recently made the world record for the most 498 runs in international ODI cricket?

Q9. Where has the Mukhyamantri Matrishakti Yojana been launched recently? 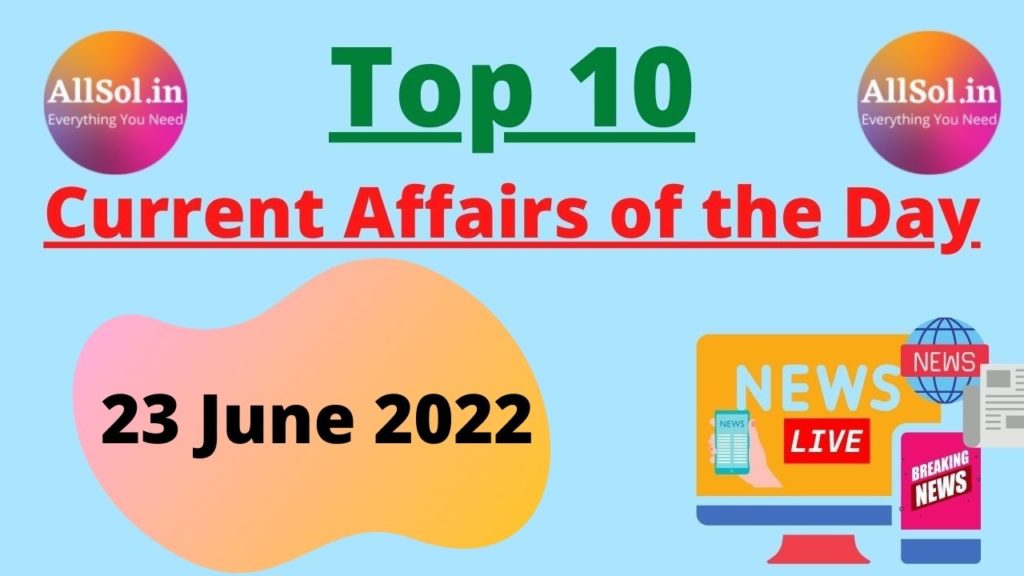