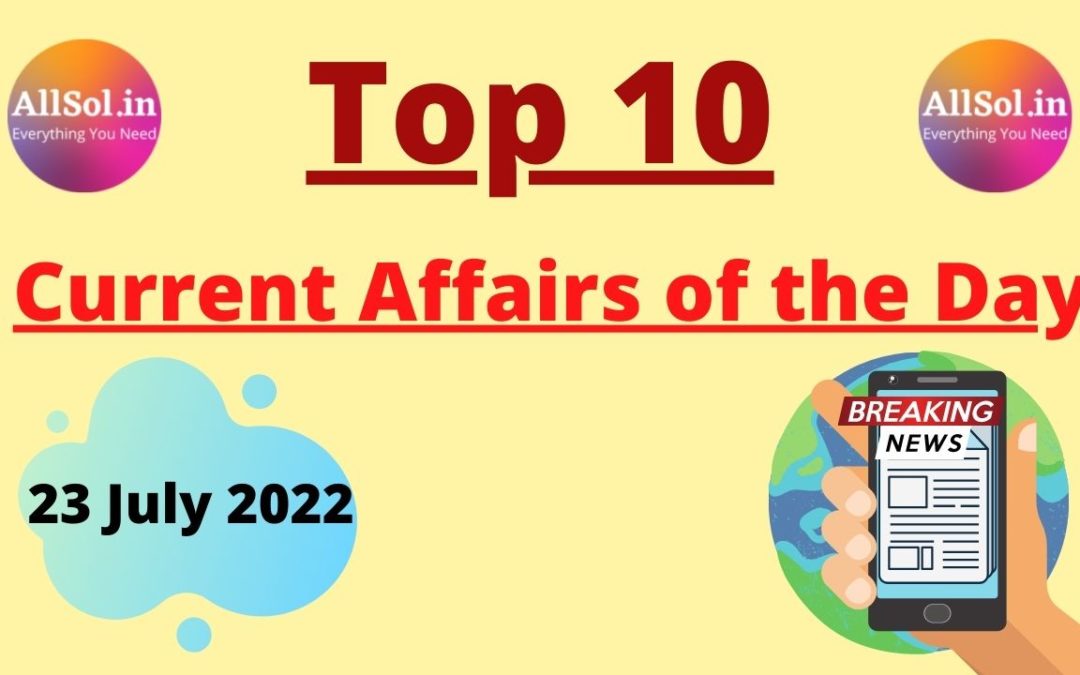 Q1. Which of the following day is celebrated on 20th July

Q2. Recently who has been appointed as the new President of Sri Lanka

Q4. Where has the Happiness Festival been celebrated recently

Q5. Recently who has become the Ethics Officer of BCCI

Q6. Which country will become the 9th member country of Shanghai Cooperation Organization

Q8. Who will host the Summer Olympic Games in the year 2028

Q9. Who has been appointed as the Executive Director of SEBI recently

Q10. Which cricketer has recently announced retirement from ODI matches 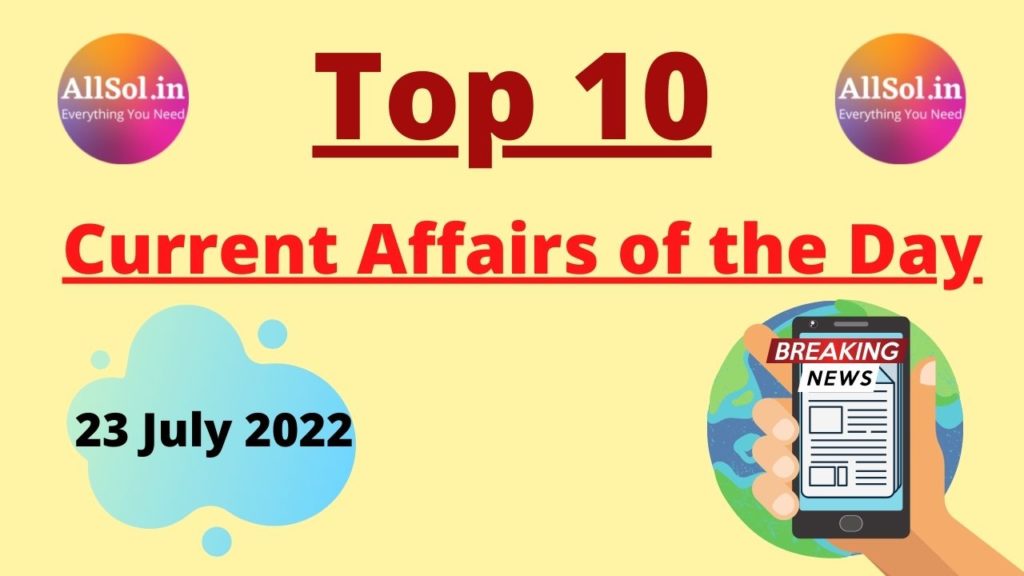